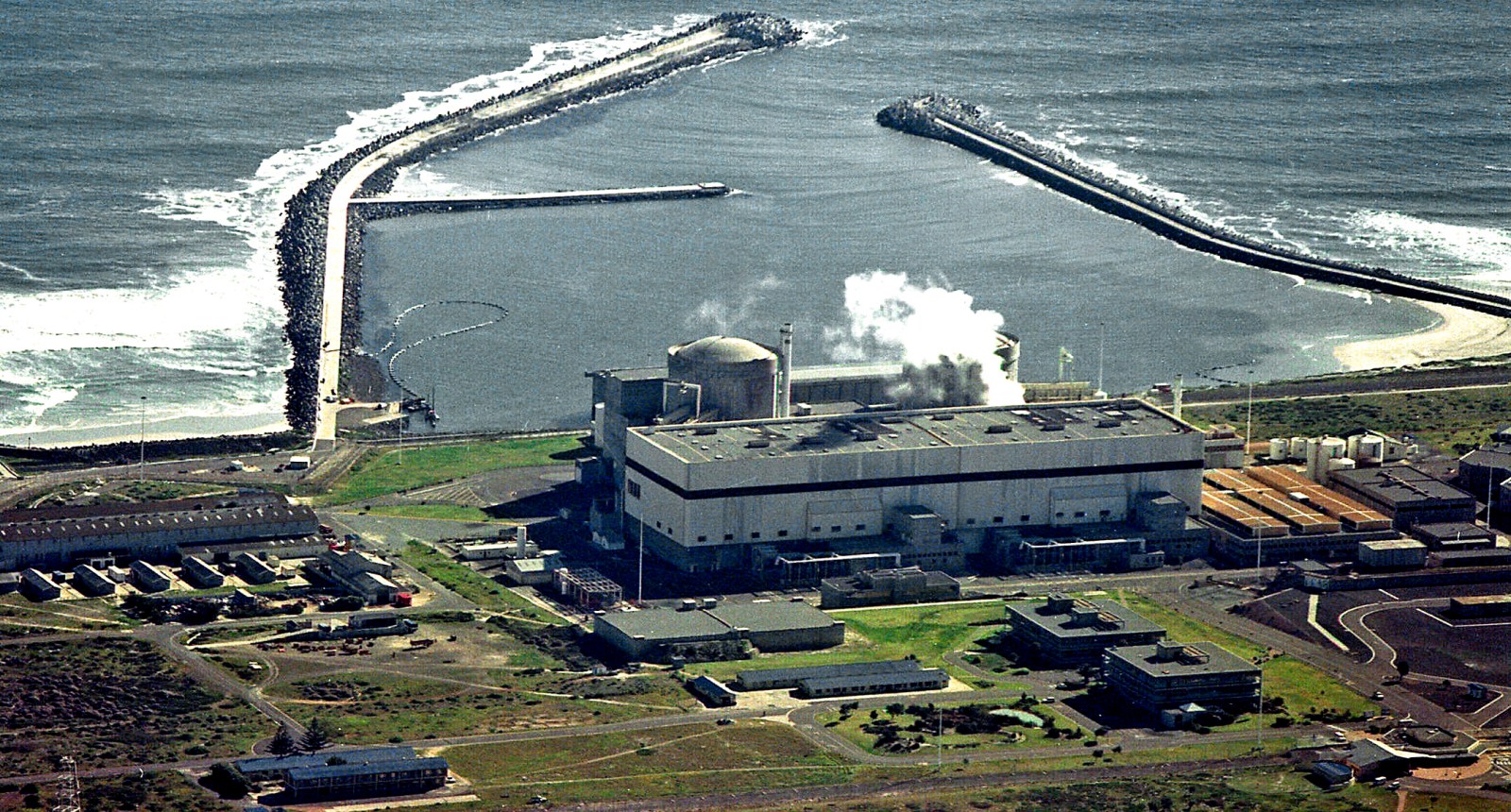 Citizens and taxpayers in South Africa continue to labour under the misguided belief that Eskom and the Nuclear Energy Corporation of South Africa (Necsa) make real funding provisions monthly, over the operating life of their nuclear reactors, to cover the costs of decommissioning and disposal of high-level nuclear waste from their nuclear plants, in terms of the ‘polluter pays’ principle.

Page 69 of the 8th National Report prepared by the Department of Energy and the SA National Nuclear Regulator, and presented to the International Atomic Energy Agency (IAEA) in August 2019 in terms of South Africa’s obligations to the Convention on Nuclear Safety, states in respect of Eskom’s Koeberg nuclear power station:

However, the problem with these fine words to the IAEA is that they are misleading, perhaps deliberately so, and that the so-called provision is actually something of a “Potemkin village” to placate and impress the IAEA and the public that all is well and under control.

In fact, no real money, securities or investments of any kind have actually been set aside monthly, annually or at stage and in any fund during operation of South Africa’s nuclear facilities as provision for decommissioning, long-term storage and final disposal of high-level nuclear waste, and/or the construction and operation of a high-level nuclear waste repository.

The National Radioactive Waste Disposal Institute is a South African state-owned entity reporting to the Department of Energy, responsible for nuclear waste management and disposal services in terms of its enabling legislation.

“The Radioactive Waste Management Fund falls within the ambit of the DMRE. The Fund has not yet been set up, and therefore no payments can be made to the Fund at this stage”, commented Alan Carolissen, the institute’s acting CEO.

Carolissen further advised that the minerals department is currently finalising the draft Radioactive Waste Disposal Fund Bill, which will be gazetted for public comments in due course. However, no timelines were given in this regard, and the matter has been dragging on for years.

In reality, Eskom explains, the so-called provision made for decommissioning and disposal of high-level nuclear waste from the Koeberg nuclear power station is simply an accounting book entry for future obligations estimated at R16.2-billion, expressed in 2020 rands, and reflected as a liability on Eskom’s heavily overindebted FY 2020/21 balance sheet, as opposed to any realisable assets held in a ring-fenced fund for this purpose.

Riedewaan Bakardien, the chief nuclear officer at Eskom, says that of the R16.2-billion liability shown on Eskom’s 2020/21 balance sheet, some R8-billion is Eskom’s estimated liability for Koeberg’s decommissioning, and disposal of low- and intermediate-level nuclear waste at the existing Vaalputs repository.

The balance of R8.2-billion is Eskom’s estimated liability for long-term storage of spent fuel on site, for a centralised interim storage facility, and for developing, constructing and operating a deep geological final repository for high-level spent fuel waste from Koeberg, and associated transport costs.

However, based on international benchmarks, it would appear that Eskom, as the operator, not surprisingly significantly underestimates its liabilities for decommissioning and disposal of high-level nuclear waste from its Koeberg nuclear power station.

Based on the above, one may have expected that Eskom would have set aside funds for high-level nuclear waste disposal and decommissioning of the 1,800 MW Koeberg nuclear power station of somewhere between €2.34-billion and €3.6-billion i.e. between R42-billion and R64-billion (using an exchange rate of €1 = R17,80), instead of only R8-billion.

An article in energypost.eu indicates that EDF in France makes provision of €300 per kW of installed nuclear capacity for decommissioning, Germany provides €1,400 per kW, and the UK provides €2,700 per kW. Eskom’s liability for decommissioning and disposal of high-level spent fuel waste from Koeberg, on the other hand, amounts to only €250 per kW of installed nuclear capacity.

The French National Assembly Commission has found that the clean-up of French reactors will take longer, be more challenging and cost much more than EDF anticipates, and the commission is quoted as saying:

“Other countries have embarked on the dismantling of their power plants, and the feedback we have generally contradicts EDF’s optimism about both the financial and technical aspects of decommissioning”.

When questioned whether the R16,2-billion liability reflected on Eskom’s balance sheet for decommissioning, long-term storage and disposal of high-level waste, and construction and operation of a final repository, the spokesman for the National Nuclear Regulator (NNR), Gino Moonsamy responded:

Eskom has confirmed that provision for future decommissioning, waste storage and disposal is built into and forms an integral part of the internal transfer pricing (rands per kWh) of electricity generated by Koeberg into the Eskom grid. As such, these provisions are therefore ultimately recovered from customers via Eskom’s Nersa approved electricity tariffs.

Carolissen also indicates that once the Radioactive Waste Disposal Fund is set up, Eskom and Necsa will have to discharge their decommissioning, waste disposal and final repository liabilities, by paying real money into the fund.

However, as indicated above, the problem is that Eskom and Necsa have no ring-fenced funds set aside for this purpose. Both companies are technically insolvent and not going concerns, and only continue operations through regular ongoing bailouts by taxpayers via the sole shareholder, the state.

Questions we should therefore all be asking of government, the Department of Energy, the nuclear regulator, Nersa, Nuclear Waste Disposal Institute, Necsa, Eskom and the South African nuclear sector are:

One can only guess who may end up bearing the real decommissioning, high-level waste storage, disposal and final repository costs in due course – perhaps not the polluter at all, but our children’s children as taxpayers in the next generation. DM

Chris Yelland is the managing director of EE Business Intelligence.