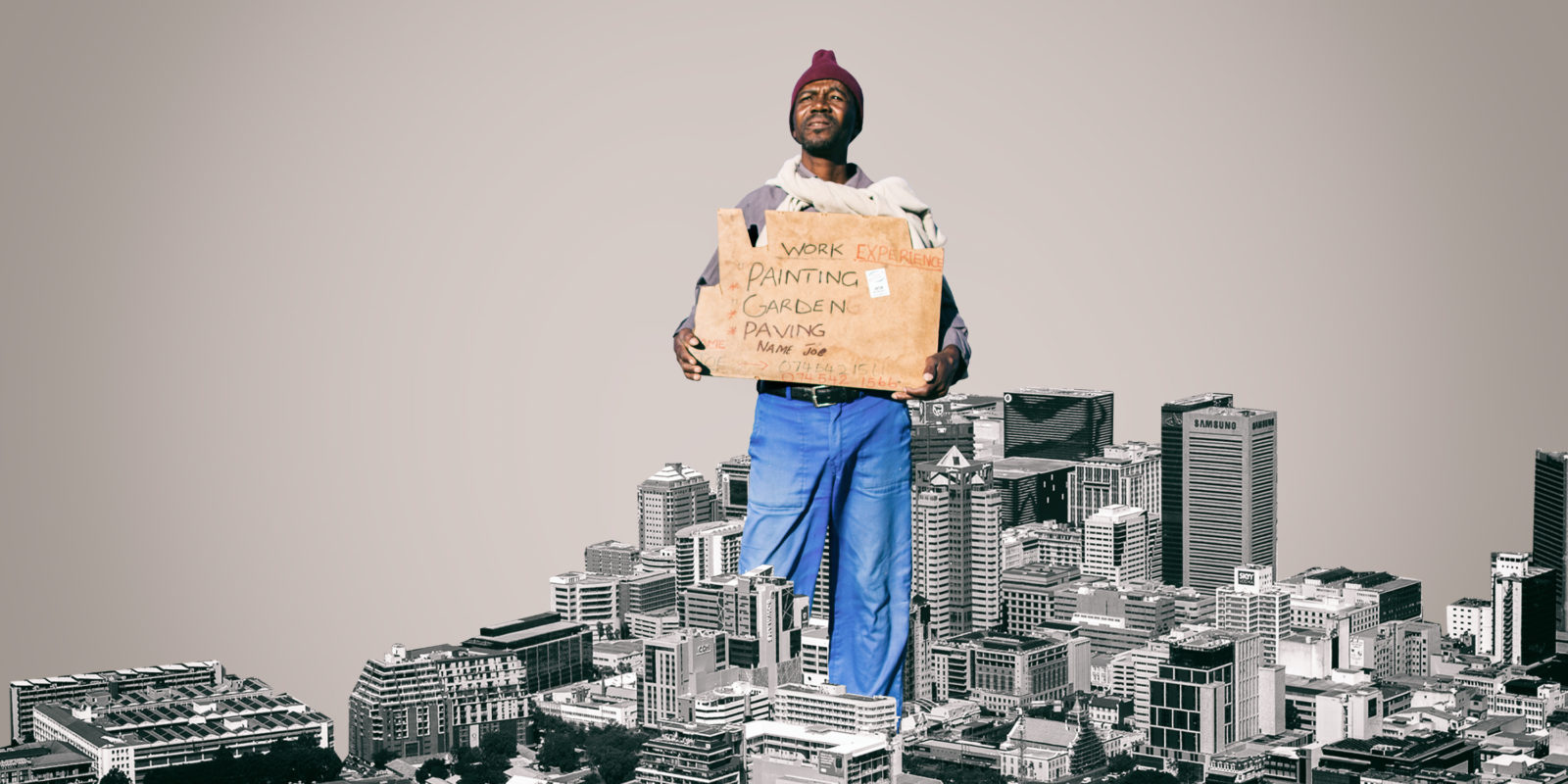 Having 20.6 million economically destitute young people affects everyone, now and in the future. It is the biggest crisis we have faced in recent history, one of cluster-bomb magnitude that will explode if we don’t get our act together and cause more harm than we can comprehend.

As expected, unemployment featured high in President Cyril Ramaphosa’s State of the Nation Address 2021, and rightfully so. Including those who have given up their search for work, our overall joblessness rate hovers around the 50% mark. Young people are in the deepest of trouble, and with them, all of us.

In the third quarter of 2020, at least 74.1% of South Africans between the ages of 15 and 24, and half of 25- to 34-year-olds, were not working, nor in school or college, Stats SA data show. That equals 20,660,450 young men and women who should have their entire futures ahead of them. For many, however, their future will remain nothing but a pipe dream if we continue the current course.

Having three-quarters of our country’s future idling on the economic periphery, with no prospect of finding work or equipping themselves with an education or skills to increase their employability, is nothing short of a major crisis. It is the biggest one we have faced in recent history, one of cluster-bomb magnitude that will explode if we don’t get our act together, and cause more harm than we can ever comprehend.

Time has come to stop talking and start walking – together. We have seen countless government-led plans, summits, conferences, workshops, white papers, reports, blue papers, task forces, incentives, commissions and committees fly by over the past years. The private sector, too, has launched various initiatives while civil society is running their own programmes. Despite all our efforts, success has been limited. The above statistics are a case in point.

Instead of doing things in isolation, all stakeholders – the government, unions, civil society and the private sector – should consider joining hands, leaving egos and agendas at home. There is only so much civil society, the government and private businesses can do on their own. Yes, by everybody, I mean everybody: having 20.6 million economically destitute young people affects everyone, now and in the future. As Ramaphosa said: “Rebuilding our country requires a common effort. It requires that every South African takes responsibility and plays their part. Let us work together as government, as businesses, as labour and as all of society to clear away the rubble and lay a new foundation.”

This also means we need to stop pointing fingers at one another at what should have been done, by whom, when, why, and how. Another blame-game tournament won’t help anyone, certainly not the millions of youths who are at risk of sinking deeper into a destructive vortex of poverty, hunger and other socioeconomic problems. The fact is that we know where things have gone wrong, just like we know that we all could and should have done more, much earlier.

What is equally important is changing how we see and treat youth unemployment, which is not a stand-alone problem. It is an issue with a broad and complex context comprising multiple layers, which often have roots years before a child is born. Providing young people with jobs is not enough to solve this crisis, as it only treats the symptoms and not the patchwork of causes.

To fix the problem, we need to adopt a long-term approach. More intentional effort is, for instance, required to provide quality early childhood development services to all children. Research has shown that quality and inclusive Early Childhood Development (ECD) helps prevent many issues young people would otherwise face in primary and high school.

That is not where it stops. Developmental planning needs to happen throughout someone’s entire school career. Informing learners where the job prospects are is critical as this helps young people make more informed career choices. Many of our graduates are currently jobless, often because their skills are in oversupply, which is a problem we could have avoided.

The above requires input from the private sector. After all, only businesses know what skills they will need, now and in the future. Private sector involvement ensures schools, training facilities and skills development programmes can deliver the skills the market needs instead of training for the sake of training.

Finally, the government should orient their BEE scorecard benefits to companies that make a point of developing young workers before they employ them.

If we stick together as stakeholders, and go to the source, I believe we can slay this multiheaded beast called youth unemployment. This country has fought and won many seemingly insurmountable battles before by joining hands. It is something we must do. We owe it to young people and ourselves. As Ramaphosa quoted the late Nelson Mandela: “Now is the time to intensify the struggle on all fronts. To relax our efforts now would be a mistake which generations to come will not be able to forgive.” DM

Marc Lubner is CEO of the Afrika Tikkun Group.