Number crunching: What Tito’s Budget has in store for...

Number crunching: What Tito’s Budget has in store for us 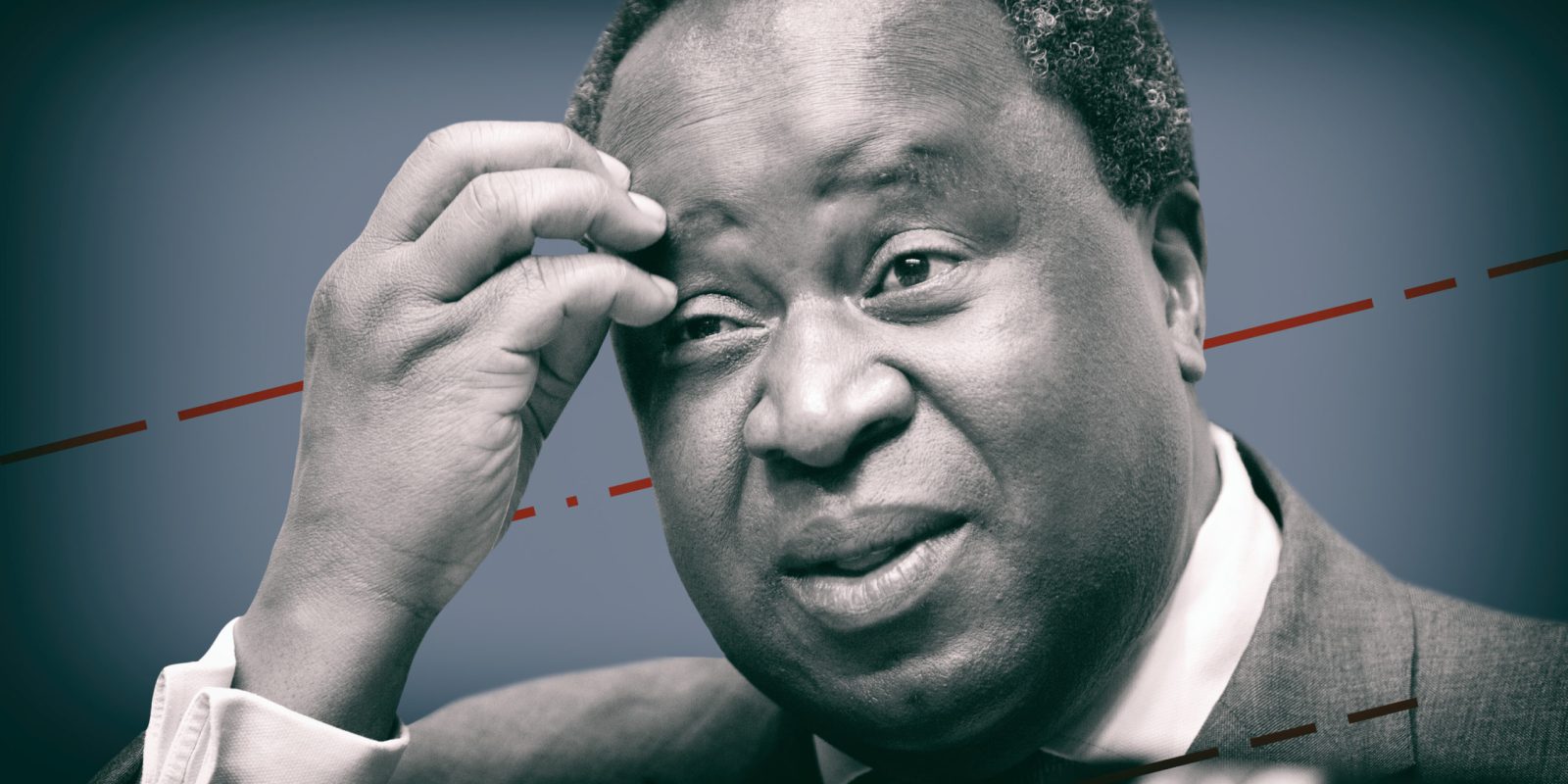 Finance Minister Tito Mboweni will be delivering his 2021/22 Budget to Parliament on Wednesday. No finance minister in the democratic era has done so against a backdrop of such trying circumstances. Ed Stoddard highlights what we can expect, including some better-than-expected news as well as some that’s not so good

Good news of sorts on the tax revenue front for the current financial year is widely expected. The consensus for much of last year was that there would be a shortfall in the order of R300-billion because of the massive lockdown hit to the economy.

Expectations have since changed owing to a range of factors, including higher corporate taxes from sectors such as mining, driven by soaring commodity prices. According to data provided by the Minerals Council South Africa, the sector paid over 12% more in taxes in 2020 than it did in 2019.

The size of last year’s economic contraction may also not have been as large as previously expected, which would also mean higher tax revenue.

In an opinion piece in Business Maverick this week, Nazmeera Moola and Adam Furlan of asset manager Ninety One noted: “This would be the first positive revenue surprise in many years.”

Consultancy PwC estimates that total revenue collection for 2020/21 should be between R100- to R108-billion more than forecast in October in the Medium-Term Budget Policy Statement, meaning a shortfall of closer to R200-billion for a total collection of about R1.213-trillion. It estimates revenues for 2021/22 to be around R1.33-trillion.

Better-than-expected revenues will give Treasury space not to hike the corporate tax rate of 28% or the top income rate of 45%. There has been chatter about a wealth tax but it is just that at this point – chatter. But ad valorem excise taxes on luxury goods could be raised.

VAT is a regressive tax that is unlikely to be hiked, though sin taxes on booze and smokes will be fair game and would fit with the government’s goal of curbing consumption of these harmful products – this is a government that resorted to prohibition in the past year. However, prohibition has also helped to foster an illicit market in such products and a hike in the excise tax could steer more consumers down that path. The general fuel levy is also widely expected to be hiked again.

All eyes will be on the public sector wage bill, which has ballooned to more than 35% of government expenditure, much of it to feed a patronage machine erected by former president Jacob Zuma.

Mike Schussler at economists.co.za reckons that compensation of government employees in South Africa was equal to over 15% of GDP in 2019 – money that is not very well spent, as a visit to most government departments or schools will attest to. Schussler notes that “no salary increases will mean cuts in real terms”.

The International Monetary Fund (IMF) recently waved a red flag on this front: “Reining in large fiscal deficits and debt will require containing the wage bill and avoiding ill-targeted subsidies and transfers to inefficient SOEs,” it said.

Still, underperforming state-owned enterprises are unlikely to be subjected to drastic cuts and political pressure will assure yet more bailouts. PwC says it expects “budget expenditure will be trimmed at the margins”, with funds reallocated to medical and social expenditure. Don’t expect a basic income grant or anything like that at this stage.

A bigger-than-expected third quarter (Q3) 2020 economic rebound of 66% from the 51% Q2 collapse means the National Treasury will almost certainly revise its gross domestic product (GDP) forecasts for the year. In October it saw a contraction of 7.8% for 2020 and this will be revised lower, possibly in the range of a 7% to 7.5% shrinkage. Many economists still anticipate a bigger contraction.

The growth outlook for 2021 is already muted because of the return of load shedding and the reimposition of some lockdown restrictions at the end of 2020 in response to the Covid-19 pandemic’s second wave. The outlook is vital to the Treasury’s forecasts for revenue collection and budget deficits going forward.

On that note, better-than-expected revenue collection and a smaller-than-anticipated economic contraction mean the budget deficit for this fiscal year should fall below Treasury’s latest forecast of equalling 15.7% of GDP. The 2021/22 projection of 10.1% of GDP could also get narrowed down to single digits. But the overall debt burden trajectory remains on an unsustainable path that, in coming years, is expected to take to it to above 90% of GDP from around 82% now.

Mboweni is widely expected to detail expectations for the full costs of the planned vaccine roll-out, which is the jab in the arm that the economy needs to get off life support. This will likely entail trimming elsewhere.

Minutes after Mboweni starts speaking, the markets will get the first say. If there are big initial doubts that a convincing case of debt curtailment has not been made, expect the rand to wobble and bond yields to spike.

However, low expectations may already be “priced in”, to use the jargon of traders and economists. Rating agencies will also render judgment. South Africa’s credit rating is in junk territory across the board, which raises the government’s debt costs as creditors expect a premium to lend their capital to such a risky borrower. DM168