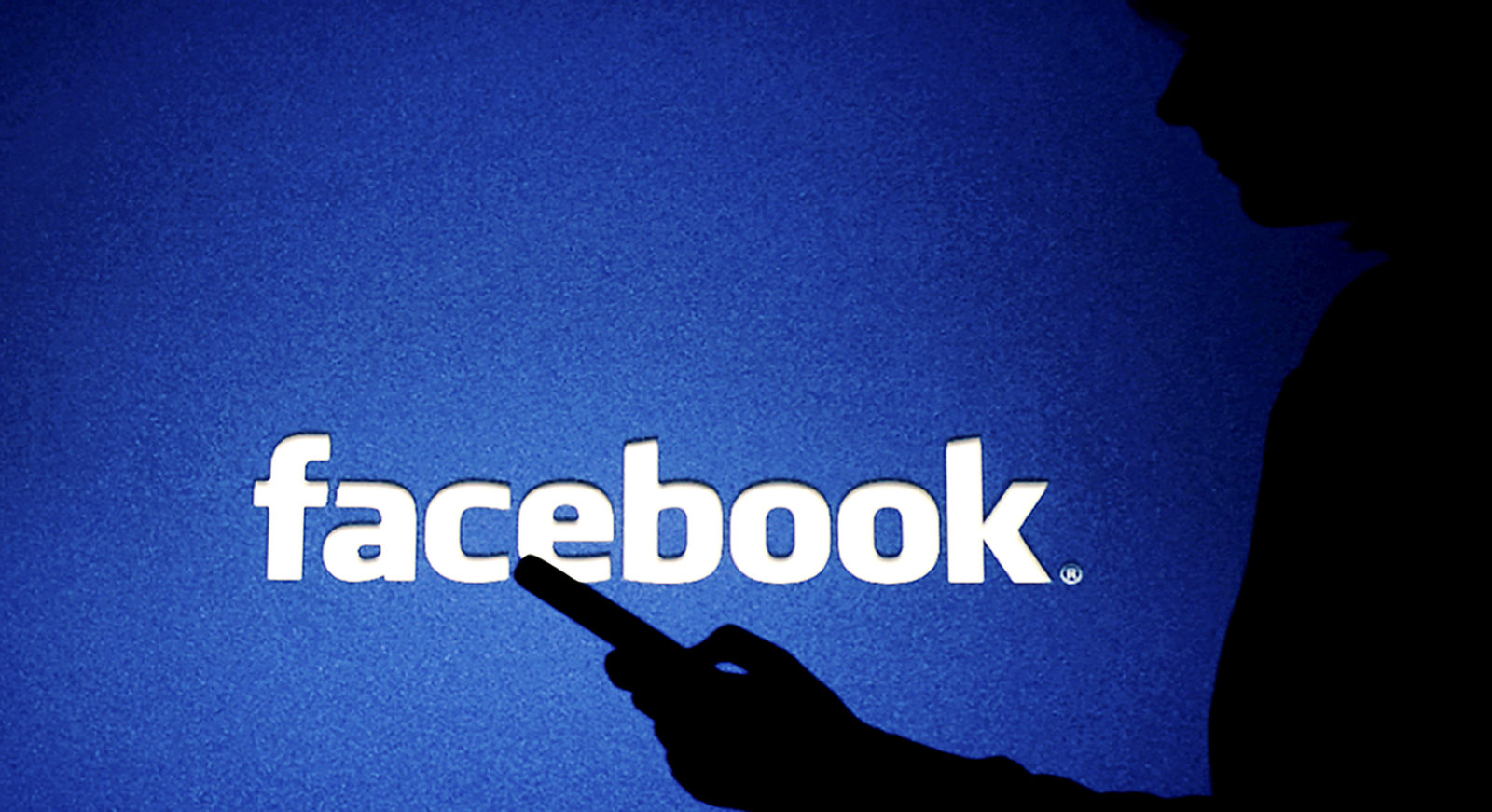 This week the big tech news was Facebook’s decision to remove news from its services in Australia. (Photo: cn.com/Wikipedia)

As the Covid-19 pandemic continues to wreak havoc in our country, those who seek to cause confusion, chaos, and public harm, have powerful tools of mis- and disinformation to do just that. This week, as usual, we look at some key trends and then look at another big tech issue that hit the news, involving Facebook and Australia.

Through Real411, Media Monitoring Africa has been tracking disinformation trends on digital platforms since the end of March 2020. Using the Real411 platform we have analysed disinformation trends that have largely focused on Covid-19. To date, slightly fewer than 1,300 complaints have been submitted to the platform since March 2020, with relevant action being taken where necessary. The image below gives some insight into the spread of platforms where complaints have originated. 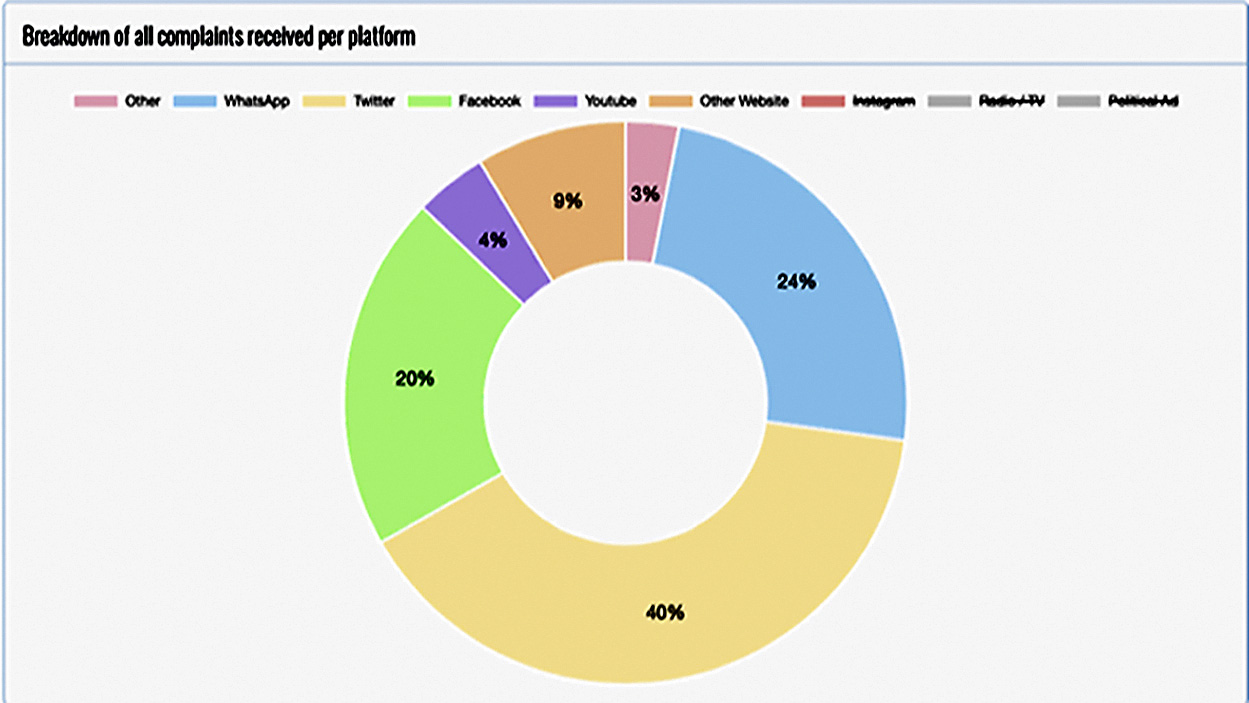 Over the period, since March 2020, content published on Twitter, WhatsApp and Facebook have been complained about the most. This is not surprising as the three platforms mentioned are among the most used social media platforms, and some of the platforms where disinformation and other digital offences are most prevalent. A few complaints have been submitted related to content published on YouTube and other platforms. Instagram and radio/TV are platforms with the least number of complaints.

This week the big tech news was Facebook’s decision to remove news from its services in Australia. Why did it do that? Well, the Australian government has a plan to try to persuade big tech to pay for media. This piece offers a useful summary of the key issues.

What’s important for our current discussion is that over the past few weeks we have seen Google threaten to close its search engine in Australia and now we have seen Facebook remove “news sites” from its feed, and block them.

Facebook has argued that it decided to do so due to the proposed code. But it doesn’t take much to see that this was a petty, dangerous bullying tactic, not driven by anything other than commercial interests.

Facebook’s announcement included: “Unfortunately, this means people and news organisations in Australia are now restricted from posting news links and sharing or viewing Australian and international news content on Facebook. Globally, posting and sharing news links from Australian publishers is also restricted. To do this, we are using a combination of technologies to restrict news content and we will have processes to review any content that was inadvertently removed.”

Unsurprisingly, the announcement resulted in significant disruption to the Facebook environment in Australia. Not only were news organisations restricted, but services from charities, small businesses including funeral businesses, to the Australian Meteorology Services, had their sites restricted. In short, it’s a disaster.

Not only does the decision raise a series of questions about freedom of expression and the spread of disinformation and corporate power, there are also some critical lessons for us here in South Africa.

As we seek to update our media policy, the Draft White Paper on Audio and Audio Visual Content Services (yep, an incredibly unsexy name for what has the potential to be groundbreaking policy), there are proposals on how to licence or tax the big tech companies.

There aren’t any easy answers, but there are some interesting takes and efforts. This piece suggests the Australian approach isn’t pro-competition and will merely entrench the big powers. This excellent piece raises the bigger issue of the need for global tax regulations.

What is clear is that for smaller markets the big tech companies are not afraid of dramatically limiting their services in response to efforts, even if poorly conceived, to ensure a more level playing field.

Back to the Facebook news ban. We can take some joy as apparently Cricket Australia also had its Facebook page restricted. Given the ridiculous excuses they used to weasel out of a cricket tour to South Africa, it might be karma for them so they can wipe their tears with some sandpaper.

More importantly, though, the ban shows us three things.

First, it shows if you are in Australia right now, fighting disinformation is a lot easier – don’t trust anything on Facebook about events in Australia and go directly to the news sources that can be trusted. I’m not suggesting Murdoch media, but the public Australian Broadcasting Corporation, smaller news organisations and other trusted, credible journalists.

We say it’s easier because as a default people can assume they are being fed misinformation – especially if it looks like news. Why? Because they restricted all the credible news. The lesson for us here is to ensure that we know the credible sites and sources of journalism. How can you tell? Well, you can download the KnowNews extension on Chrome and Firefox which will help you. You can also download our NewsRover app which will help you with quizzes to spot real from dodgy.

The second key takeaway the Facebook ban demonstrates is just how easy it is for the platforms to act. Imagine if they had taken a similarly swift decision against the pages they knew were actively pushing disinformation?

We know they have recently adopted a more proactive response to misinformation about Covid-19 and we certainly wouldn’t support them adopting a mass ban as they have done in Australia, but it does show that where they believe their commercial interests are under threat they can act swiftly. Look at how long it took them to act on Donald Trump’s content. Again, not suggesting a ban, but swift action.

The third takeaway from the Facebook ban is that it is such a mess. To have included weather services, small businesses, government sites, charities and other government departments shows not just that its criteria were overly broad, but points to the danger of a commercial entity deciding on what does and what doesn’t constitute a news publisher.

As we move to address digital evils or digital harms such as disinformation, hate speech and incitement, it is clear that the problem cannot and should not be left to either governments (which tend to go for internet shutdowns — just look at what happened in Uganda) or big tech (as we see what happens or fails to happen).

Addressing digital harms requires a multistakeholder approach where civil society, experts, big tech and government all have a role to play. To be successful, where government big tech and the public benefit, the guiding principles must be based on human rights standards and fulfilling the public interest. One of the strengths of the Real411 system is that it draws on our existing legal framework, is independently run and works for the public interest, not government or commercial interest. DM

Remember, if you come across content on social media that could potentially be disinformation, report it to Real411. To make it even more simple, download the Real411 mobile app on Google Play Store or Apple App Store.