Chronic Inflammation: When too much of a good thing tur...

Chronic Inflammation: When too much of a good thing turns deadly 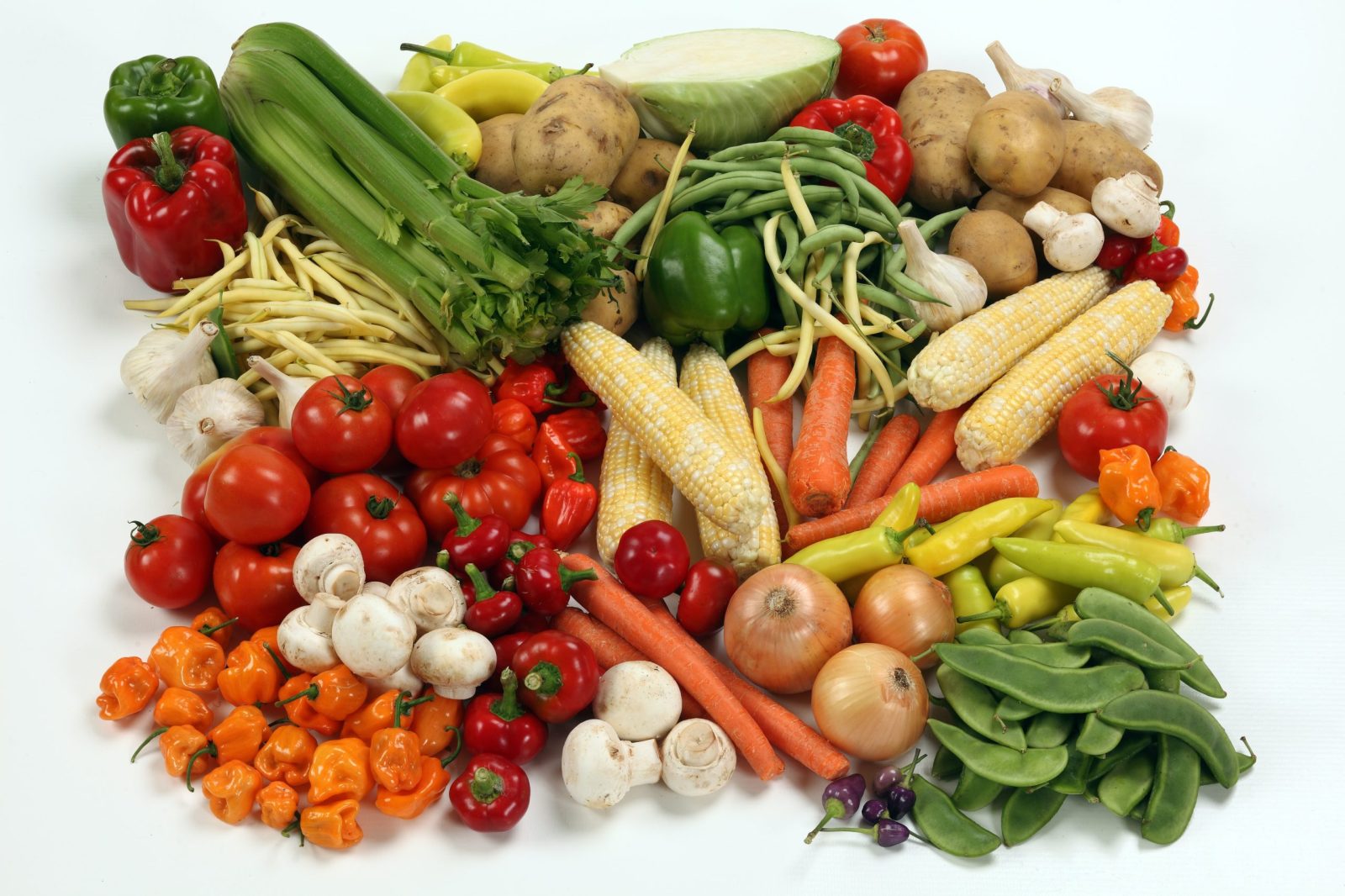 “Chronic inflammatory diseases are the most significant cause of death in the world. The World Health Organization ranks chronic diseases as the greatest threat to human health.”

“Think of inflammation as the body’s natural response to protect itself against harm. There are two types: acute and chronic. You’re probably more familiar with the acute type, which occurs when you bang your knee or cut your finger. Your immune system dispatches an army of white blood cells to surround and protect the area, creating visible redness and swelling. The process works similarly if you have an infection like the flu or pneumonia. So in these settings, inflammation is essential – without it, injuries could fester and simple infections could be deadly,” writes Dr Deepak Bhatt, the Editor in Chief of the Harvard Heart Letter, on the Harvard Medical School’s website.

The second type of inflammation he mentions above, the chronic kind, works on similar principles; it too is a way for the body to protect itself and return to homeostasis, the body’s self-regulating process in order to maintain a state of steady internal, physical, and chemical conditions.

However, as stated in numerous research papers, including this 2018 study from the University of Limerick’s department of biological sciences titled, Inflammation, not Cholesterol, Is a Cause of Chronic Disease; “in cases where the inflammation fails to resolve due to the persistence of the triggering agent, or due to unsuccessful repair of the initial tissue injury or dysfunction, a sustained underlying inflammatory process develops, leading to further tissue dysfunction and detrimental consequences.”

Drawing on the recent body of research on the subject, much of it published in 2019, they list six risk factors for chronic inflammation, starting with age and age-related factors such as increased abdominal fat. Then there’s obesity; according to the paper, “some reports show that the body mass index of an individual is proportional to the amount of pro-inflammatory cytokines secreted.” Cytokines in this case refer to a broad category of proteins. Among their functions, they facilitate communication between cells and regulate the body’s responses to infection as well as its immune response. The paper also states that “a diet that is rich in saturated fats and trans fats or refined sugar is associated with higher production of pro-inflammatory molecules, especially in individuals with diabetes or overweight individuals.” Smoking, as well as stress and sleep disorders, are also listed as possible causes for chronic inflammation.

Some research also suggests that excessive alcohol consumption may increase the risk of inflammation. According to a 2010 study co-authored by researchers from the National Institute on Alcohol Abuse and Alcoholism and National Institutes of Health, “heavy alcohol consumption contributes to systemic inflammation by interfering with the body’s natural defences against the influx of gut microbiota and its products. Chronic alcohol use impairs the balance of microflora in the gut, the gut barrier function, the liver’s ability to detoxify bacterial products and to generate a balanced cytokine milieu, and the brain’s ability to regulate inflammation in the periphery. When these defences are impaired, systemic inflammation ensues. The sustained inflammation has the potential to damage host tissues, beyond the local injury to the gut and the liver, including the brain.”

While external acute inflammation such as swelling around a cut or wound is fairly easy to identify and understand, chronic inflammation inside the body or around the organs is not as simple to diagnose.

The symptoms are also not strictly unique to inflammation. Some of the symptoms listed by the NCBI include body pain, chronic fatigue and insomnia, depression, anxiety, mood disorder, constipation, diarrhoea and acid reflux, frequent infections, as well as both weight gain and weight loss. “Unfortunately, there are no highly effective laboratory measures to assess patients for chronic inflammation and diagnoses are only undertaken when the inflammation occurs in association with another medical condition,” reports the NCBI.

However, whether as a preventative measure or as a way to decrease symptoms that might be related to chronic inflammation, dietary and lifestyle changes are highly recommended, starting with a reduction in the intake of total, saturated and trans fats.

According to the NCBI, “processed and packaged foods that contain trans fats such as processed seed and vegetable oils (like soybean and corn oil), and baked goods should be reduced in the diet … It is important to avoid eating simple sugars, refined carbohydrates, high-glycemic foods, trans fats and hydrogenated oils.”

An increase in anti-inflammatory foods is also recommended: “Blueberries, apples, Brussels sprouts, cabbage, broccoli, and cauliflower, that are high in natural antioxidants and polyphenols and other anti-inflammatory compounds, may protect against inflammation … Consuming whole grains, natural foods, plenty of vegetables and fruits such as avocados, cherries, kale, and fatty fish like salmon is helpful in defeating inflammation … Herbal supplements like ginger, turmeric, cannabis, hyssop, and Harpagophytum procumbens are shown to have anti-inflammatory properties. However one should always consult a doctor before their use and caution should be taken for using some herbs like hyssop and cannabis.”

In addition to diet, the NCBI also recommends regular exercise in order to maintain optimum weight, minimising the use of antibiotics, antacids and non-steroidal anti-inflammatory drugs, as well as sleeping at least seven or eight hours in order to help the body stimulate human growth hormones and testosterone to rebuild itself. There are also numerous drugs on the market to combat inflammation, which we are certainly not qualified to recommend, and should be considered in consultation with a medical professional.

Lastly, as per the NCBI, “There are several chronic inflammatory disorders with no cure. Most are managed with symptomatic therapy. An interprofessional team including primary care physicians, nurses, physical therapists, dieticians and specialists should be involved in the management of the underlying etiology, as well as prevention of complications of chronic inflammation. Patient education is the key, with emphasis on diet and lifestyle modification including weight loss, regular exercise, smoking cessation, healthy diet, and good sleep hygiene. Unfortunately in some cases, lifelong anti-inflammatory medications may be needed to control chronic inflammation.” DM/ML