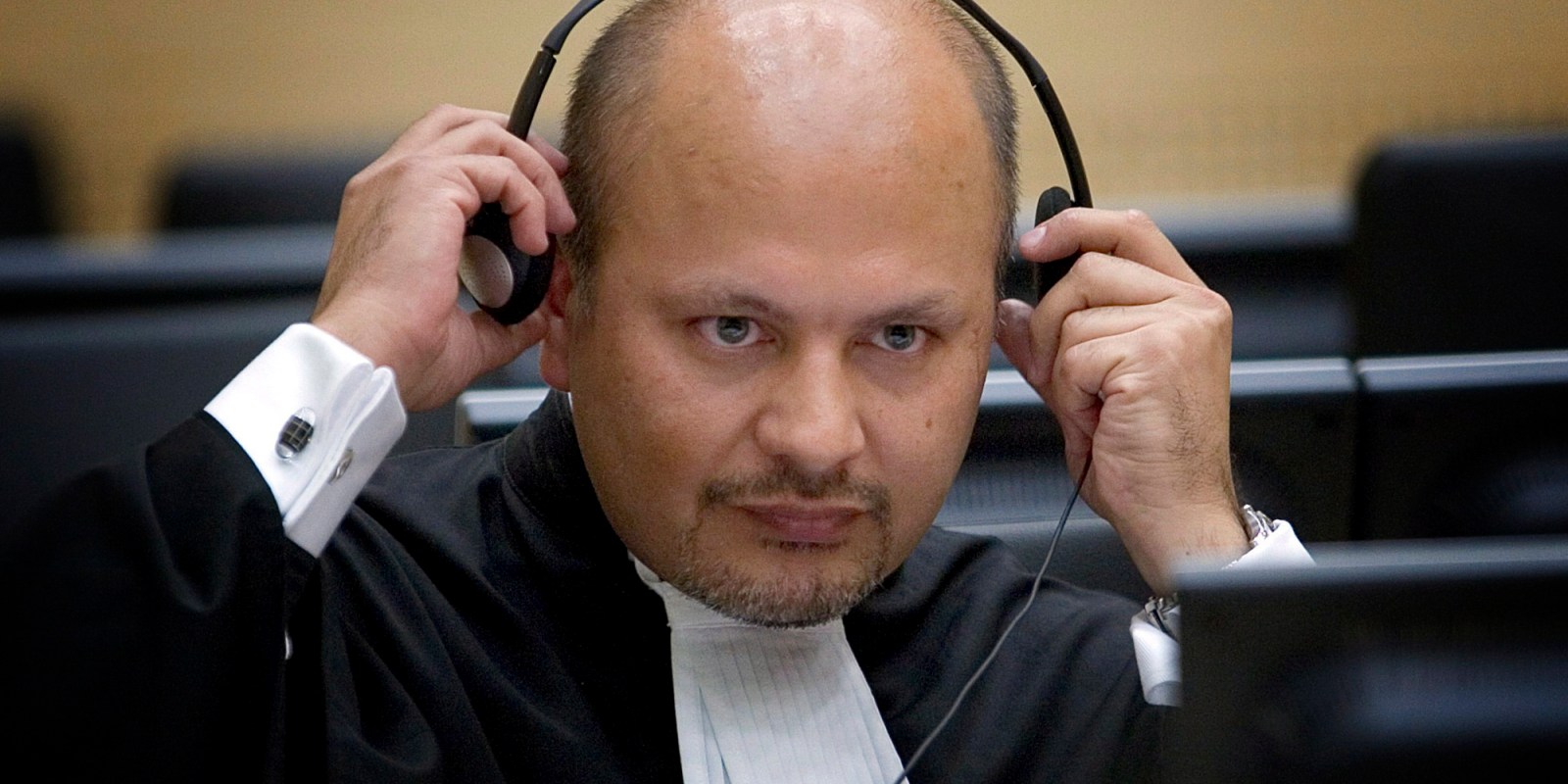 The failure to reach consensus in Karim Khan’s appointment is not the most troubling factor; a lack of vetting is. As baffling as it may sound, the International Criminal Court does not fully vet its judicial or prosecutorial candidates, despite one of the requirements for the job being ‘high moral character’.

On Friday, 12 February, the next International Criminal Court (ICC) prosecutor, British candidate Karim Khan QC was elected. Unfortunately, the election process itself cast a shadow and raised concerns about the ICC’s management oversight and legislative body – the Assembly of States Parties (ASP) and its leadership.

The ICC is the world’s only permanent court with jurisdiction over genocide, war crimes, crimes against humanity and the crime of aggression. It began its operations in 2002 and has faced numerous challenges since its inception. The last thing it needed was a flawed election process for its top job.

Being the prosecutor comes with great power and responsibility, but it is the responsibility of the ASP to elect a prosecutor. The ASP, led by a bureau, a president and two vice-presidents, consists of the 123 ICC member states.

The court has had two prosecutors to date and the current prosecutor Fatou Bensouda’s term is due to end in June. Usually, the ASP reaches a consensus, but this year is the first time it failed to do so, resulting in a vote by secret ballot held last Friday. Failure to reach consensus means that the prosecutor-elect will start his term in office without the same political support a consensus candidate might have enjoyed.

The ICC already has a severe problem when it comes to sexual harassment. The September 2020 report produced by a group of independent experts tasked with assessing the court’s performance, reveals the extent as experts heard accounts of sexual harassment, “notably uninvited and unwanted sexual advances from more senior male staff to their female subordinates”.

The failure to reach consensus is not the most troubling factor; a lack of vetting is. As baffling as it may sound, the ICC does not fully vet it’s judicial or prosecutorial candidates, despite one of the requirements for the job being “high moral character”. Vetting is commonly practised when hiring leaders in the private sector and the ICC should follow suit. The responsibility to ensure vetting falls squarely at the feet of the ASP and its leadership. All candidates should have been properly and thoroughly vetted.

The ASP established a Committee on the Election of the Prosecutor, which did a decent job under difficult circumstances, including engaging the services of an entity able to conduct background checks and basic screening. However, that is a far cry from thorough vetting. Thorough vetting includes going further than basic reference checks. It means conducting reputational interviews and seeking views from subordinates, former and current colleagues and supervisors. It means creating a duly constituted, impartial, professionally run mechanism that can (with all the necessary safeguards in place) confidentially hear allegations, investigate and make a finding as to whether the allegations raise concerns about moral character.

Since November 2019, civil society has called for vetting but fast-forward to February 2021 and nothing is in place. The buck stops with the ASP and its leaders. Granted, the ASP deliberations are tense and politically charged, but that is no excuse for failing to vet candidates, particularly in the face of serious allegations of misconduct and ethical impropriety surrounding candidates.

Proceeding without a proper vetting mechanism was a violation of due process and a disservice to the candidates, many of whom became the subject of rumours on social media. More importantly, it was a great disservice to those who have experienced conduct unbecoming of an elected official.

The ICC already has a severe problem when it comes to sexual harassment. The September 2020 report produced by a group of independent experts tasked with assessing the court’s performance, reveals the extent as experts heard accounts of sexual harassment, “notably uninvited and unwanted sexual advances from more senior male staff to their female subordinates”.

The glaring failure to establish a vetting mechanism in this climate is unbelievable.

In addition to internal challenges, the prosecutor-elect faces resource constraints, and will have to contend with US wrath for investigations in Afghanistan and in the Israel-Palestine situation. To top it all off, the US sanctions against current prosecutor Bensouda and a senior staff member remain in place, also putting people assisting the Office of the Prosecutor at risk of being sanctioned.

Other unhappy non-ICC member state global superpowers include Russia, whose conduct in Georgia and Ukraine is under scrutiny. The investigation into politically powerful member state Nigeria may also present challenges, as the Office of the Prosecutor is looking into alleged crimes committed by Boko Haram and the Nigerian Security Forces.

In all of these situations, there are sound legal grounds to proceed with investigations and it is important that the prosecutor does proceed, but the political context is perilous.

The lack of vetting will always hang above the Office of the Prosecutor and invite questions about the credibility of the court, making its work more difficult in an already hostile environment. Under new leadership, the ASP should move quickly to create a permanent vetting mechanism for future elections, including judicial elections in two years. With more thorough selection processes for all its top posts, the ICC may inspire confidence and be better equipped to handle the litany of challenges that lie ahead. DM