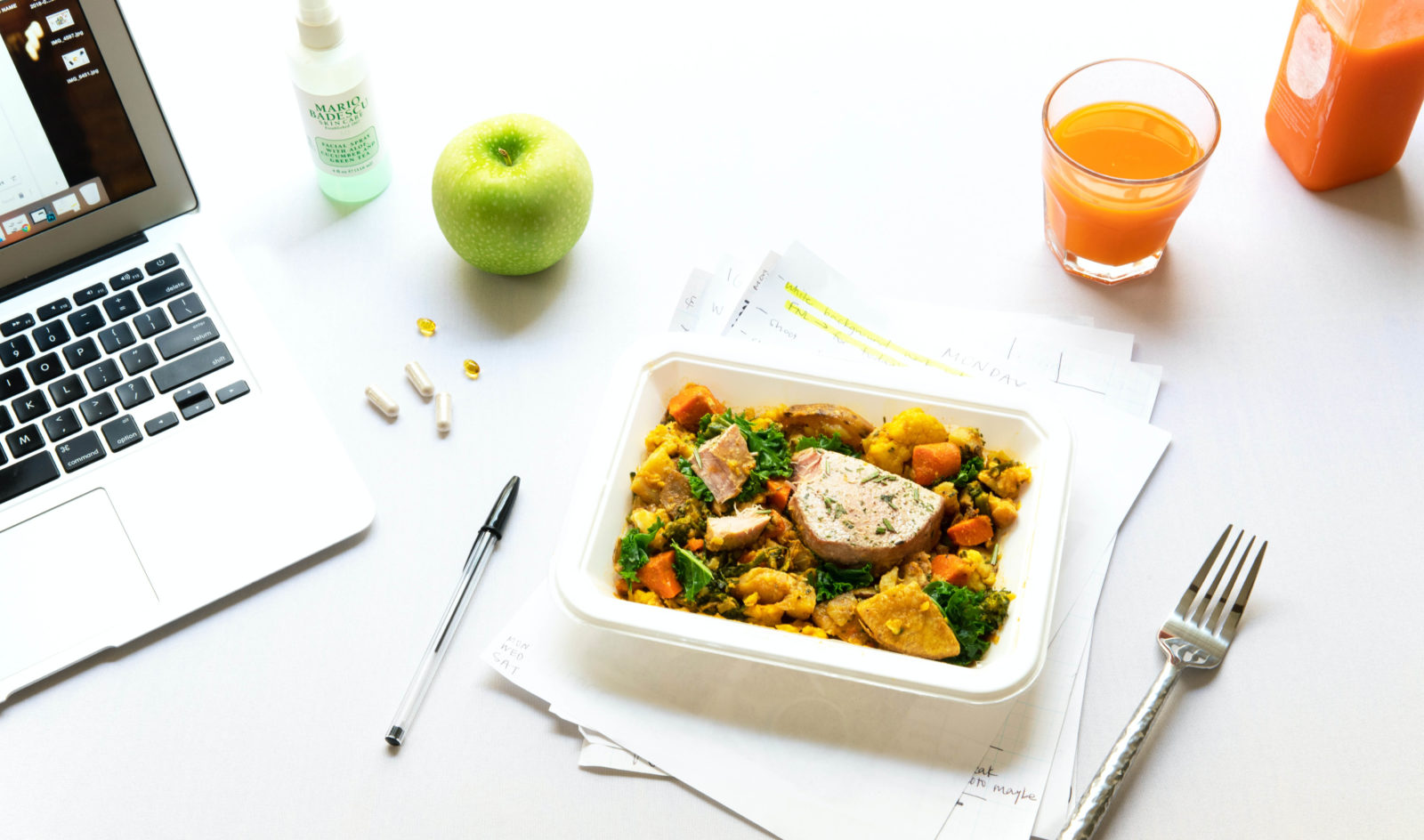 (Photo by Ella Olsson on Unsplash)

Look, I regret it. But for my first Zoom encounter I wore a ginger cat suit with a long tail.

Zoom is the bellwether of our age. The eco-responsible urban professional, the brand-conscious bourgeoise, the LGBT-friendly club girl, the millennial Geek, the Buddhist with his bowl, are all familiar with Zoom.

Zoom is letter writing, is hugging, is eating together, is having a laugh. Zoom is narcissistic and bloody unreliable and sometimes too pert, ruining intimacy. Zoom in a bad mood can send you right off your chump, endowing the most vital moment with an angry cut.

In the year of Covid, Zoom is haloed and I am holding a Zoom dinner party to test whether it stands a chance against real life.

Just like an ordinary dinner party, it takes a bit of organisation to pull off a group-hang online via video chat. I felt I could only manage two guests.

I consulted the slackoisie, the women I know who don’t work.

I had a man in mind, but he has the culinary ability of an Albanian pimp.

Zara was my first choice, an attention seeking girl who would like to be carried around on a scarlet sofa like the heroine in Trollope’s Barchester Towers. She has had a lot of acrobatic sex with dull men.

My second guest was Bunny, my Sherpa, a famous boundary buster who has hair like cathedral vaulting and a richly shaped body. “I don’t want glory, I want publicity,” is her motto. She wore a vintage tuxedo.

I did not want one person to dominate the conversation.

I had no clue how to organise the food. I had an idea that it might be a good idea if we all ate the same thing. Chicken was an obvious choice: no order ins, no pasta (I know your lack of cooking skills, Bunny). I had initially thought about delivering a bottle of wine to each guest but then alcohol was banned. I came up with a Coviditini cocktail made from Angostura Bitters.

Angostura Bitters is an ancient recipe, made by infusing alcohol with a combination of ingredients (often herbs, barks, roots, botanicals and such); it’s named “bitters” because it often has a bitter or bittersweet flavour. It has been used throughout history and adds vim to sauces, vinaigrettes, marinades and cocktails. No kitchen should be without a bottle.

Recipe: Mix Karkanji (a wonderful drink made from hibiscus flowers) with a bit of fizz and 10 drops of Angostura Bitters.

Bitters contains no alcohol but makes you slightly tight. I mainlined on it as a child; not allowed to touch proper alcohol, Bitters was my tipple; the bottle was covered in white paper so no one could measure how much I was slukking back. It is great added to food.

Let me confess I am a girl who has only ever cooked on a gas ring in a bedsitter. I am randy for recipes that have narrative, like the Russian Christmas cake that needs to be buried in snow for two weeks. Touchy/Feely. Ordinary recipes so often let you down.

The thing about food, it’s full of sexy equipment (the Callista lemon juicer should be in MOMA), stuff that tricks your brain into thinking the results will be stellar. There are also some great names. Hot Dog should get the Nobel. Can you imagine what it does to a child’s imagination when a father says, “We are going to eat hot dogs.”

I plan my meal. I want to rise above the totems of suburbia with its war chest of appliances and the microwaved Indian takeaway.

I could start with a salad but that is like stepping into a cold sea. I decided to sous vide chicken breasts. I had no idea what sous vide meant but it sounded impressive. Was it slow cooking or very fast?

The book said, “Food is placed in a vacuum-sealed bag and cooked in a temperature-regulated water. Because the water doesn’t go above a certain temperature, it can’t overcook.”

But it can under cook and mine turned the colour of a gardenia that has been over handled. In the end I stuck it in a pan and fried it and covered the whole thing with rocket, which is the face powder of the culinary world.

Bunny’s chicken looked like a frog in a sock. Zara suffered a Zoom wound and disappeared from the screen.

My chicken dish was a damp squib, so I decided to really go for a shoot-the-eyes-out dessert, flaming bananas, an unusually disgusting combination. I drowned the bananas in Van der Hum, the great classic South African liqueur, and threw in some cheap ice cream. As I edged forwards, holding my head at the angle recommended by Larry Becker, author of Be Your Best on Zoom, a gust of wind blew the curtain over the flame.

You want people to focus on your face, he writes, “not your background”. My background was now a bushfire in Australia, Vesuvius in full spate or, as Bunny said, “It had nothing on Twin Towers.”

My zoom dinner party had been banjaxed. I felt this whole cyber upchuck had stained my forehead with blood, worse than bad casual sex. There is a moral nausea to online entertainment. It is all about everything one does not have, full of people one does not know and will never be.

Okay, I had been seduced and abandoned by Hallmark dishes, vampiric coloured spiced lamb tongue served on the torched wings of Albanian Snow Geese, desserts that are sordid with shine, all the culinary patois designed to lasso the senses.

The whole event was like a psychological game show with participants winning points for personality and sheer nerve. Online eating was supposed to be a way of resetting boundaries but turned out to be another chapter in digital fascism.

Has the world gone completely crackers? Do we no longer have the ability to distinguish between fantasy and reality?

How could anyone even dream of holding a digital dinner party when TASTE performs such a vital function.

But in the end what matters most is how well you walk through fire. I had walked through fire and was still standing but my tail was singed. DM/TGIFood