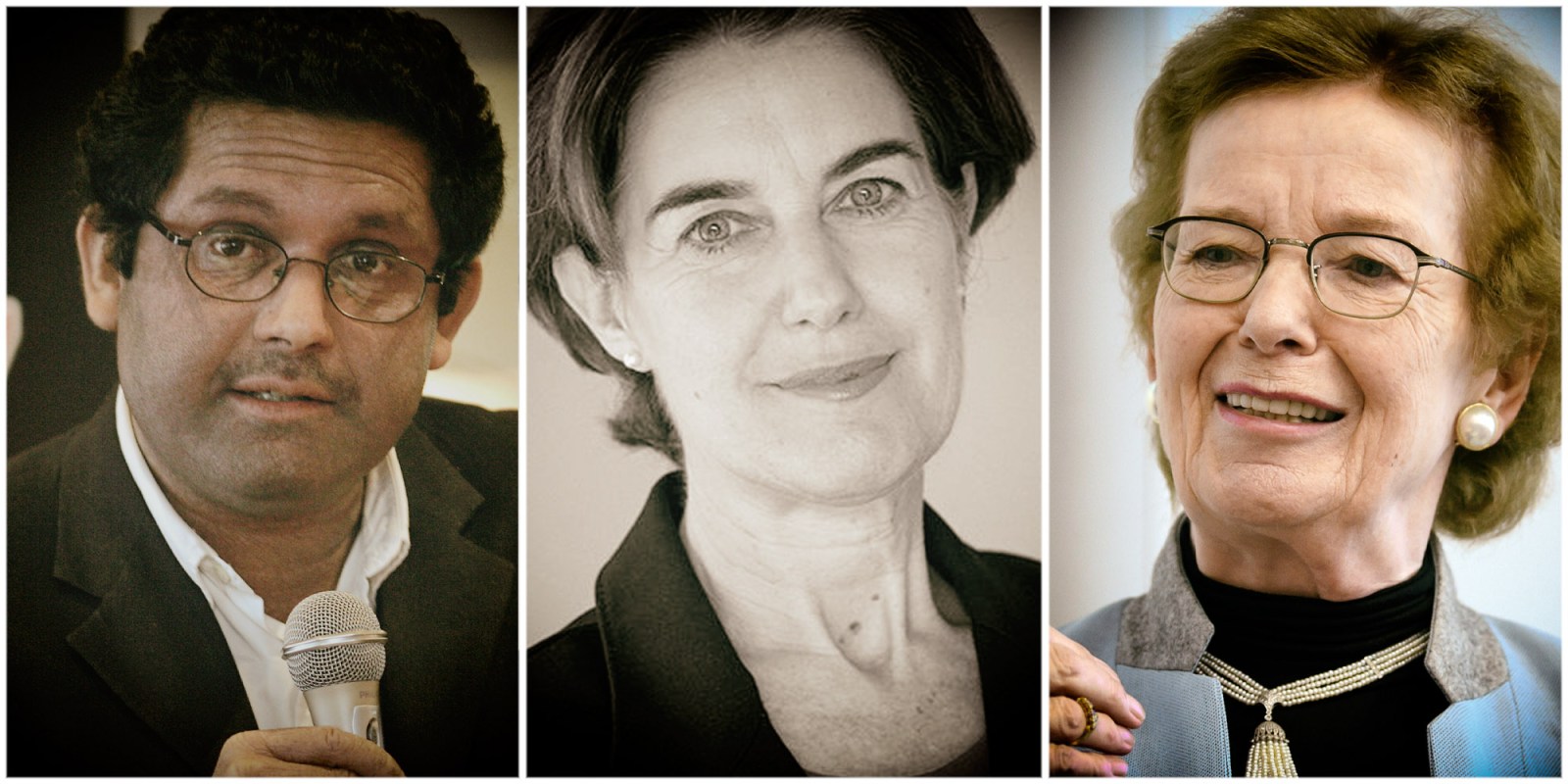 The urgency to decarbonise the human planet moves from a ‘pure environmental issue’ to ‘massive structural transformation’, Our Burning Planet webinar participants hear.

The Covid-19 pandemic — in little more than a year — has transformed the world in ways perhaps once imagined only by sci-fi writers, exposing thorny issues of climate injustices between continents at odds with each other for centuries.

Even as US President Joe Biden’s recent election has refreshed hopes of achieving a liveable world into the long-term future, the uneven global vaccine roll-out has thrown into the spotlight the inequalities arising out of natural disasters in the Anthropocene.

This was where a drive like the new Africa Europe Climate Alliance was critical, said Fakir, especially in its role as a creator of cross-continental partnerships on behalf of the Africa Europe Foundation: relationships focusing on development rather than largely fixating on disaster response.

“Most people talk of climate issues as if it is only about catastrophe, and risk and vulnerability to poor people, and that is obviously true. But at the alliance we are saying these things should not be tilted only towards managing disasters, profitability and risk — a development component should be at the heart of the climate agenda between Africa and Europe,” said Fakir.

“Climate has moved from a pure environmental issue to a mainstream economic-development issue,” he said. “We are now moving to massive structural and economic transformation. We are seeing a technology wave that is going to come into play, and the promise is that it can lift into the 21st century a world that is totally decarbonised … We are on the cusp of something significantly revolutionary.”

Yet, Fakir cautioned against the looming inequality spectre “if this transition is not achieved justly. A double-edged sword, it is not just an optimistic story for one group of people; it might be quite negative and exclusive for another group, so Africa must be included in this new technology wave.”

South Africa, as a leading African economy, needed “a lot more capacity from the cheapest energy, and renewables are definitely among these”, Fakir added; still, he was bullish on the “massive debate about increasing better generation outside the main utility, Eskom” and emerging possibilities for municipalities to procure their own power.

He also singled out as a hopeful sign President Cyril Ramaphosa’s newly appointed climate commission, whose first meeting was scheduled for this month, he said. This statutory body would have the clout to shape a stronger, more ambitious decarbonisation programme for South Africa — “one that cannot just be paper rhetoric, but translated into investable initiatives”.

Highlighting what he called an African paradox, Fakir said the continent had vast energy resources in wind and solar, “and yet there are 600-million people without proper energy access. In Nigeria, 70% of people still use diesel generation.”

For his part, he said this meant that “the role of government is crucial — it has to begin to think of different ways in which it can encourage the right kind of development and capacitate the state with technical expertise; and then mobilise public and private resources in a way that is attuned and aligned”.

When it came to community investments, he had harsh words for what he called “rapacious parasitic privatisation. We need to get away from a model of private investment that is just about returns; it must be about a strong social dividend.”

For her part, however, the former Irish president was keen to highlight why the private sector still mattered in Africa’s development.

“In Africa, what is needed is clean energy and incentives to invest in,” she said, “because this help is not mainly generated by governments; it is generated by the private sector.”

Allen, who hosted the webinar, echoed Robinson’s sentiments: “Money talks,” she remarked, alluding to why the campaign for climate justice, in a volatile age, needed to pivot towards “derisked rather than risk-free” investments — managing risk rather than attempting to eliminate it.

A BBC foreign correspondent for three decades until 2019, Allen now undertakes policy research for the Institute for Security Studies (ISS), where she is helping to develop partnerships between international institutions and the private sector.

She referred to a “unique constellation of stars”, potentially creating a more favourable environment towards climate justice — this was driven by a pandemic that has “exposed how interdependent we are as a global community, a US president committed to carbon neutrality by 2050 and a series of devastating wildfires and hurricanes that have served to concentrate the mind”.

Robinson, honorary president of the Africa Europe Foundation and chair of leadership group the Elders, said the pandemic was an invitation to our species to “think more about what kind of world we want, and how fragile our humanity is”.

While we “could be knocked sideways in every sense”, she said, “we have more empathy for the idea that we need to deal with this climate issue urgently”.

She also reflected on a different relationship between Africa and Europe emerging in such a world, which she envisaged as “a much more equal relationship. Europe has to recalibrate its relationship with Africa completely.”

This would necessitate something of a tectonic shift in the geopolitical order: “It cannot be just the ‘African Union’ and the ‘European Union’, or just the countries of the two continents … it has to be a whole fabric of relationships and a network of networks, one that is actually at the heart of the Africa Europe Foundation and the Climate Alliance,” said Robinson.

The speakers noted a packed agenda of international events and initiatives in 2021 and 2022, harbouring opportunities to forge climate-resilient bridges between Africa and Europe. These included this year’s UN climate conference in Glasgow (CoP26), as well as CoP27, slated to be held in Africa in 2022.

“We have work to do,” said Robinson. “And I think a lot of that work is that Europe has not in the past been seen as a real, equal partner to Africa. That is what has to change.” DM/OBP