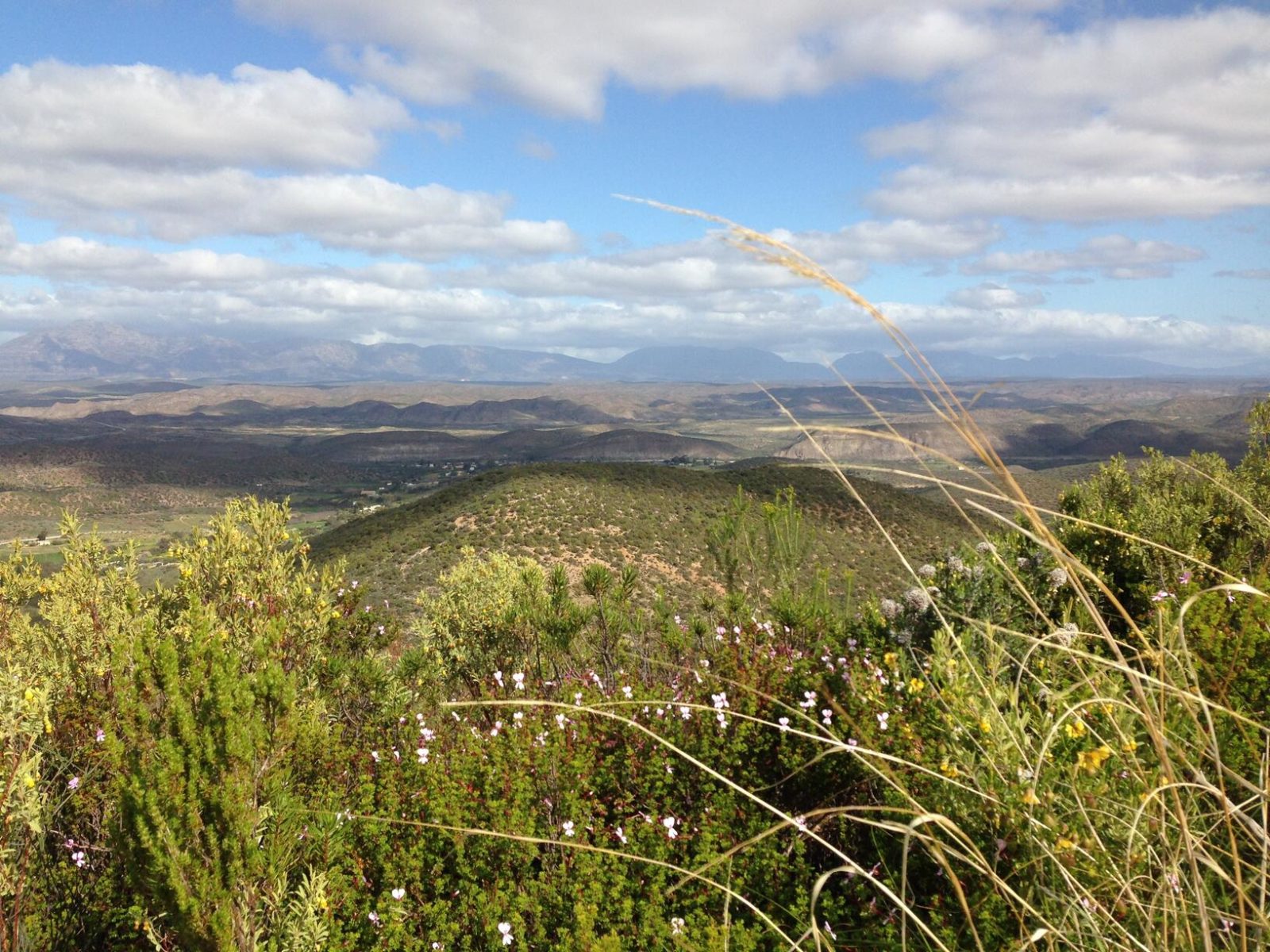 Despite its political problems, the Kannaland is beautiful and worth a visit. This is a view over Vanwyksdorp, a small town more than 30km from the nearest tar road. (Photo: Jack Lewis)

‘Energy vault’ will pay for itself, says bidding company although ultimate cost per kilowatt hour for consumers remains unclear.

Plans by the Little Karoo municipality of Kannaland to enter into a R735-million, 25-year electricity provision deal with a private company are being challenged in court. The bankrupt municipality has been under administration by the provincial government for four years.

Among other things, they want to enter into a R735-million deal with private company Inovasure. But according to papers before the court, the municipality has debts of R91-million, of which 90% is overdue. The Kannaland municipality’s entire annual budget of R174-million is currently unfunded.

The Inovasure Real Time Multidimensional Management System (RMEMS) – referred to as an “energy vault” — is essentially an uninterrupted power supply. Inovasure chairperson Jaco de la Rouviere told GroundUp the energy vault is a set of batteries that would be charged by Eskom-supplied power in off-peak periods when Eskom charges R0.49 per Kilowatt hour (KwH). The stored power would then be released during Eskom peak period when the cost escalates to R3.89 per KwH, creating peak period savings – also when most electricity is consumed — of R3.40 per KwH. The 20 Megawatt energy vault can also store power from renewable energy such as a solar photovoltaic plant. De la Rouviere said Inovasure would initially install a 4 Megawatt solar PV plant.

A concern about Inovasure is their employment of Nsizwa Cromet Molepo as director of business management amidst a predominantly white senior management team. Molepo was the Passenger Rail Agency of South Africa (Prasa) acting group chief executive for four months before retiring with a R1.3-million payout in 2018.

Previously, he was CEO of Prasa Corporate Real Estate Solutions and is alleged to have facilitated questionable tenders, including to Siyaya DB Consulting, a company which was ordered by a court to pay Prasa a R58-million settlement.

Molepo was also alleged to have changed his birth date by six months in order to postpone his retirement.

“There are more questions than answers” when it comes to the Inovasure deal, says Deidre Baartman, chair of the Western Cape Parliament’s Finance, Economic Development and Tourism Committee. “Personally, I don’t feel like I’m done digging.”

She said Kannaland officials do not seem to understand the technicalities of the Inovasure project, referring to it as a renewable energy project when in fact it is an energy storage project.

It remains unclear how much users will pay per kilowatt-hour. It’s also unclear whether users or the municipality will pay Inovasure, and whether a portion of payment will go to the municipality.

While the provincial government has approached the high court to, among other things, put a stop to the Inovasure deal moving forward, the Kannaland Small Business Forum is in support of the project.

The business forum’s chairperson David Opperman said they have been in discussions with Inovasure senior management, including De la Rouviere, over the last three years and the project “brings hope” to the municipality’s residents.

Opperman said there was an unemployment rate of about 60% in the municipality, and the Inovasure project would bring 500 jobs during the initial construction and set-up phase, with an undisclosed number of permanent jobs thereafter for maintaining and running the energy vault.

He said that in an area lacking investment from either the municipality or province, he had obtained assurances from De La Rouviere that local contractors would be used. He added that the business forum had on Monday applied to the high court to join the case as friend of the court in order to support the Inovasure deal.

De la Rouviere told GroundUp the municipality would have a share in the profits and Inovasure would be taking the risk. “It’s all our own money,” he said.

Regarding the fact that Kannaland is under administration, he said that “doesn’t mean the doors are closed”.

“Half the municipalities we’re presenting to are under administration.” DM