No special jab for US teachers as fears mount over Covi... 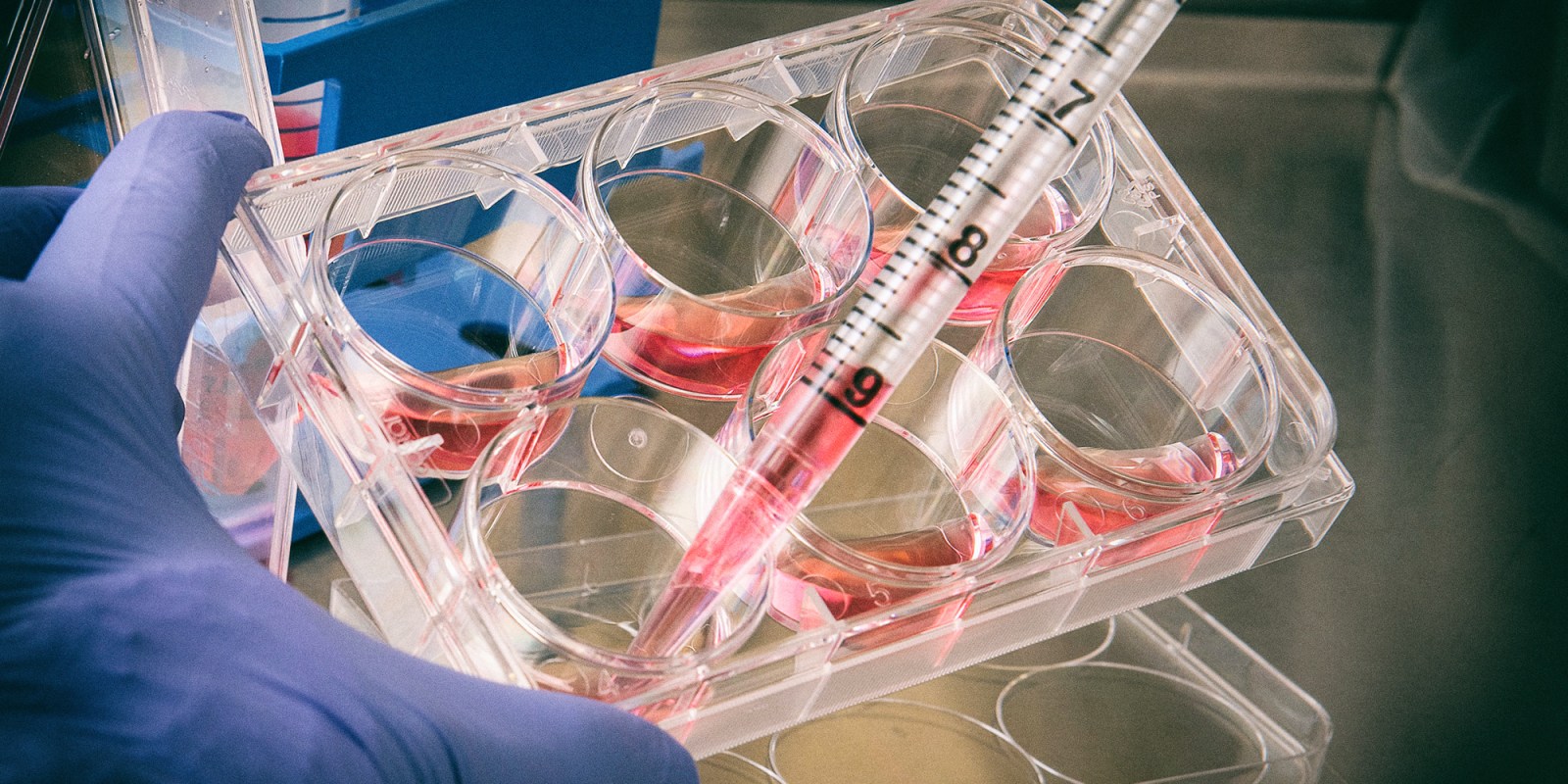 (Photo: Unsplash/cdc) The CDC will invest nearly $200-million in a bid to prevent and mitigate the spread of the new Covid-19 variants.

American teachers don’t need to be vaccinated so schools can open, but the top US coronavirus expert says they should be prioritised. Meanwhile, research into the South African and UK variants has received a $200-million boost.

Guidelines released by the US Centers for Disease Control and Prevention (CDC) last week do not stipulate that teachers must be vaccinated in order to open schools – although Dr Anthony Fauci, the leading US infectious disease expert, told a White House briefing on Wednesday: “We strongly support the vaccination of teachers.”

Around the country, however, the pace of vaccinations has picked up and President Joe Biden might beat his goal of vaccinating 100 million people in 100 days. Just more than 36 million doses have been administered in the first four weeks of his presidency. Since mid-December 2020, when vaccinations started in the US, until now about 56 million Americans have been jabbed, and more than 15 million have been fully vaccinated (both shots).

Biden also announced that the CDC “will invest nearly $200-million to expand genomic sequencing capabilities, including bioinformatics, reporting and modeling, to increase sequencing threefold per week. This is integral to identifying new variants of SARS-CoV-2.”

This comes as concerns mount over the spread of new strains, notably those first identified in the UK and South Africa. The CDC will partner with academic and scientific institutions.

CDC director Rochelle Walensky said: “We remain in the midst of a very serious pandemic.” The CDC was concerned the variants would “jeopardise the progress we have made in the last month”.

Fauci also noted that the vaccines being administered in the US have proved effective against the B117 strain but slightly less effective against the B1351 strain. He added that this just adds to the importance of having as many people vaccinated as fast as possible. Daily Maverick spoke to two Americans over 65 who had been vaccinated. One said he had felt no side-effects at all and the other reported fatigue and mild fever about four hours after receiving the shot but felt perfectly fine the next day and every day since.

Meanwhile, the storm that knocked out power in Texas and surrounding areas has also put vaccinations on ice in those areas. The power loss also threatened almost 8,000 doses of vaccine which would have gone to waste but for officials jumping into action and inoculating students at Rice University and other institutions.

More than 100 million people are affected by the freezing conditions, and 37 have died. And more bad weather is on the way

Officials in Texas, Illinois, Alabama, Indiana, Florida and Colorado say they will be behind schedule in their inoculation plan because of the weather and some counties are considering pushing back scheduled second innoculations by two weeks, depending on the impact of the weather.

The National Weather Service also announced a flash flood watch in the south-east, including Georgia, for Thursday and Friday. DM