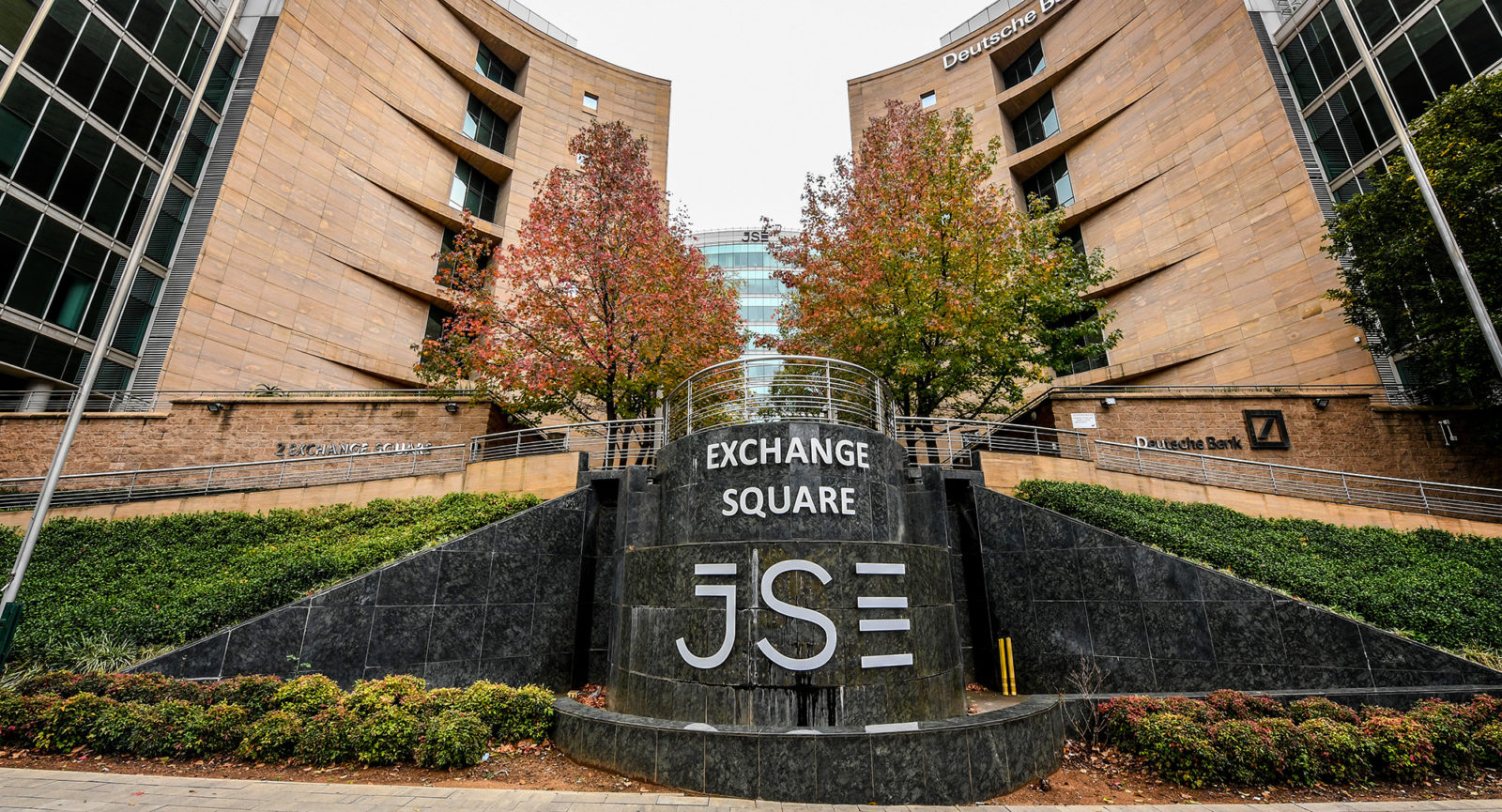 A combination of soaring tech stock and the latest boom in commodity shares has given the JSE an advantage over a number of larger global markets.

Amid all the calls to get your investments offshore as quickly as possible, if it’s not already too late, the JSE’s performance over the past year may give you pause for thought. It’s done surprisingly well, particularly when measured against a number of far bigger markets. At the same time, the rand has clawed back its losses and is in a stronger position than it was a year ago.

The JSE’s benchmark Top 40 Index, which includes the 40 largest companies by investable market value, gained 18% over the year to 17 February, beating gains of 11% on Hong Kong’s Hang Seng Index, a 7.8% increase in the Dow Jones Industrial Average and even a 17% rise on the much-watched S&P 500 in the US.

Over the same period, London’s FTSE 100 shed 9%, the Euronext 100 declined by 1.3% and Australia’s ASX 200 fell 3.4%. Not bad returns in an economy that contracted last year as debt and unemployment continued to climb.

As impressive as the Top 40’s gains are, they pale next to the 44% the Nasdaq Composite in the US has jumped over the past year. It’s also one of the reasons that the JSE has done so well – big-tech shares including Amazon, Microsoft, Apple, Netflix and Google-parent Alphabet have soared, with Covid-19 and global lockdowns boosting demand for their services and supporting earnings.

More than a fifth of the JSE’s market capitalisation comes from Naspers and its Amsterdam-listed subsidiary, consumer internet investor Prosus. And most of their value is tied up in Hong Kong-listed internet and gaming giant Tencent. Naspers is up more than 40% over the past 12 months and Prosus has increased by two-thirds, lagging Tencent’s 85% gain.

It’s not just technology shares that have driven the JSE’s performance. Commodity prices are also rising, fuelled by stimulus spending and Chinese infrastructure demand, and driving the JSE’s Mining Index close to 40% higher over the past year.

“Naspers/Prosus continue to be a major factor, whilst the mining rally has added further impetus as the platinum and oil prices continue to forge upwards,” says Nic Norman-Smith, commercial MD at management and technology consultancy LanciaConsult (see here).

“The bourse has been protected from the precarious state of the local economy due to the number of companies with little reliance on the local consumer.”

The rand is always a factor when considering offshore investments, but the currency has also surprised. It’s worth slightly more relative to the US dollar than it was a year ago. While the JSE has also outperformed many of those markets over a three-year period, the rand’s weakness over the longer term has negated those gains.

“The clear indicator here is if you do not hold high-tech investments globally your returns have been moderate to poor,” says Ivy Asset Management director Bruce Main.

“Bring that back to SA, if you have not held an overweight position in Naspers and select mining stocks, you have underperformed. This appears to be a global trend that is likely to continue.” DM/BM

Why the US should pursue cooperation with China

Mboweni pulls off a Budget Houdini, but he’s no prestidigitator

The Financial Wellness Coach: Critical illness cover may be just the medicine you need if you get a dread disease