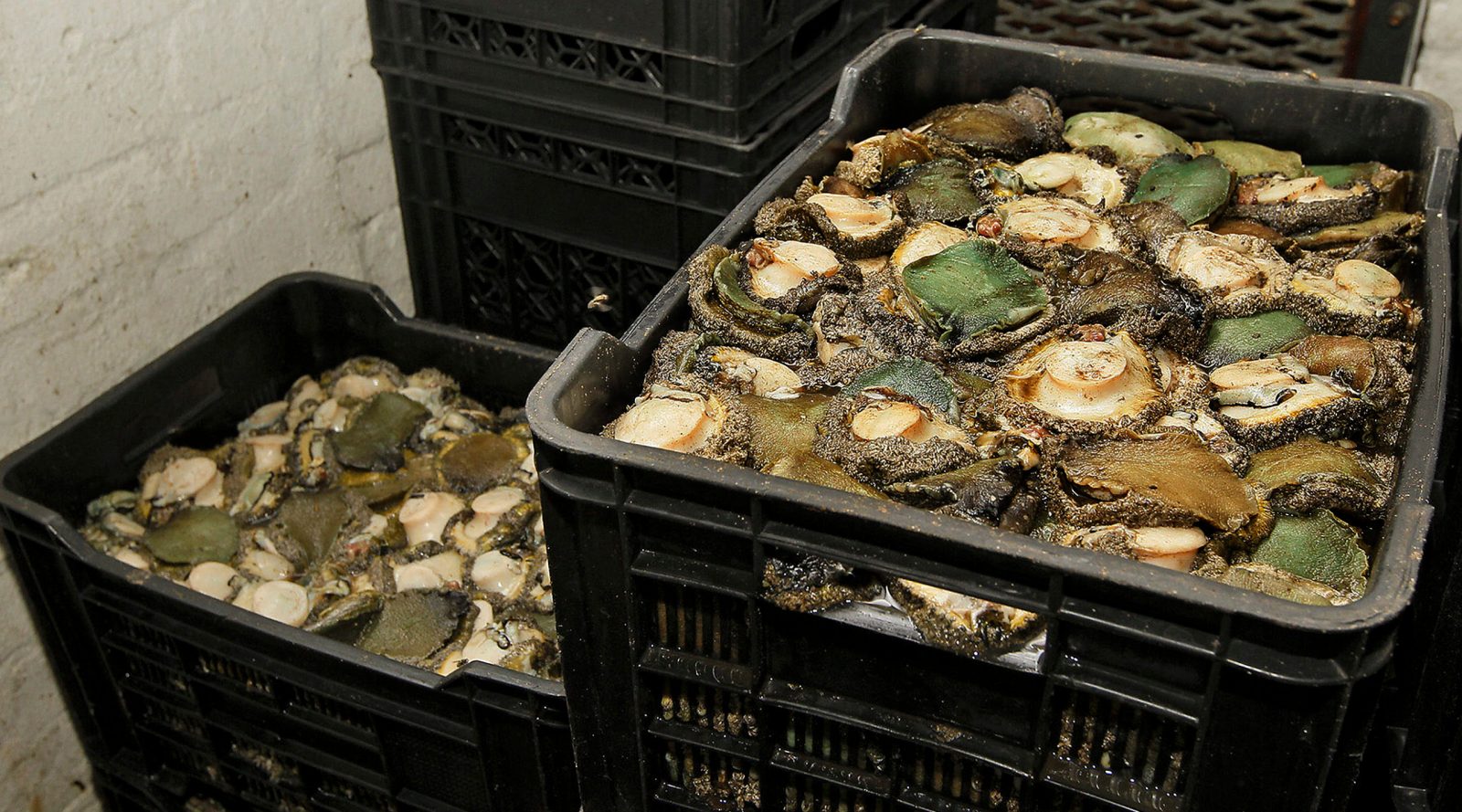 The Department of Environment, Forestry and Fisheries (DEFF) said the sentence meted out in the Western Cape High Court to an abalone kingpin sends a clear message that the depletion of marine living resources will not be tolerated.

The response from the department’s spokesperson, Albi Modise, came in the wake of the plea and sentencing agreement that Solomon Sauls entered into with the State. The agreement reveals a grim picture of his collusion with corrupt officials of the former Department of Agriculture, Forestry and Fisheries (DAFF), how he bribed them and how he bought abalone that had been seized by the state.

Sauls named the DAFF officials in his plea agreement at the Western Cape High Court on Friday 12 February. He was convicted of participating in a criminal enterprise, on 16 counts of corruption, two counts of money laundering, and 22 counts of contravening the Marine Living Resources Act.

He was sentenced to a total of 244 years, but the court ordered that most of the sentences run concurrently and he was effectively sentenced to 18 years of imprisonment.

Modise said: “The arrest and conviction of the accused is a direct result of the integrated operations of Initiative 5 of Operation Phakisa which is directed at targeting syndicates operating in the abalone sector.”

Sauls admitted that from September 2016 until November 2016, at or near Bredasdorp and/or Caledon he and his helpers, Dennis Swartz and Frederick Myburgh, associated themselves with an enterprise that profited financially from their unlawful dealings.

The nine DAFF officials and other suspects face charges of racketeering in terms of the Prevention of Organised Crime Act, accepting and offering gratification, money laundering, theft of abalone, defeating the ends of justice and contravention of the Marine Living Resources Act.

The officials were arrested in Gansbaai in March 2018 and accused of being part of an abalone poaching syndicate. The National Prosecuting Authority (NPA) has indicated that the matter against the nine officials has been postponed.

In a report titled “Perlemoen Poaching Racket” researchers at Rhodes University describe abalone poachers as the “Robin Hoods of the sea”, redistributing income to a community left destitute by what they perceive to be unfair government policies in a highly organised, multimillion-rand industry that has plundered the perlemoen reserves of the Eastern Cape.

“On returning to work the employees were placed at the harbour and were not doing the normal patrols. Following the decision in court we have taken legal advice and we are issuing the employees with letters of intentions to put them on suspension from Friday 19 February. The disciplinary hearing that was postponed due to Covid will sit on Monday 15 March,” Modise said.

According to court papers, the corruption and bribery between Sauls and DAFF officials dates back to 13 September 2016 when Baajies contacted Sauls and informed him he had three bags of abalone he wanted to sell. Sauls agreed to buy the abalone and arranged for Swarts to collect the bags at Buffelsjags Municipal Building from Baajies and the alleged agent, Francois du Preez. Swarts paid Baajies R4,200 for the three bags of abalone, the plea agreement states

The plea agreement further states: “The accused [Sauls] admits that on 14 October 2016 he purchased bags of abalone that Baajies and the agent confiscated from divers at Quoin Point. The accused phoned Baajies and told him that it was his abalone they seized and that he wanted it back.

On another occasion, on 15 October 2016, Baajies, Louw and Du Preez were patrolling Pearly Beach, when they discovered a huge abalone stash at “Red Gate”, about 1km from Pearly Beach. Sauls phoned them and told them to leave the abalone because it belonged to a person named Dunga. Baajies then arranged with Sauls that he would buy the bulk of the abalone. Several similar corrupt dealings and the exchange of large sums of money between Sauls and the DAFF officials took place, the plea agreement states.

“On 2 November 2016 Baajies, Louw and the agent seized five bags of abalone at Soetfontein that they loaded off on the road between Pearly Beach and Baardskeerderbos. Thereafter Baajies, Louw, Maans, Nkeleni and Winston Busch and the agent went to Irvin & Johnson where they seized 13 bags containing abalone. Five bags filled with large abalone went to the accused, who paid them R22,900.”

In a report titled “Perlemoen Poaching Racket” researchers at Rhodes University describe abalone poachers as the “Robin Hoods of the sea”, redistributing income to a community left destitute by what they perceive to be unfair government policies in a highly organised, multimillion-rand industry that has plundered the perlemoen reserves of the Eastern Cape.

State prosecutor advocate Aradhana Heeramun said the NPA was pleased with the sentence imposed and hoped it would send a stern warning.

“This type of offence is of a very serious nature as it involves corrupting government officials into not doing their official duties to protect natural resources. He paid DAFF officials not to arrest and seize abalone of these diving teams.