A new vaccine is being tested in Cape Town: Here’s why it’s different 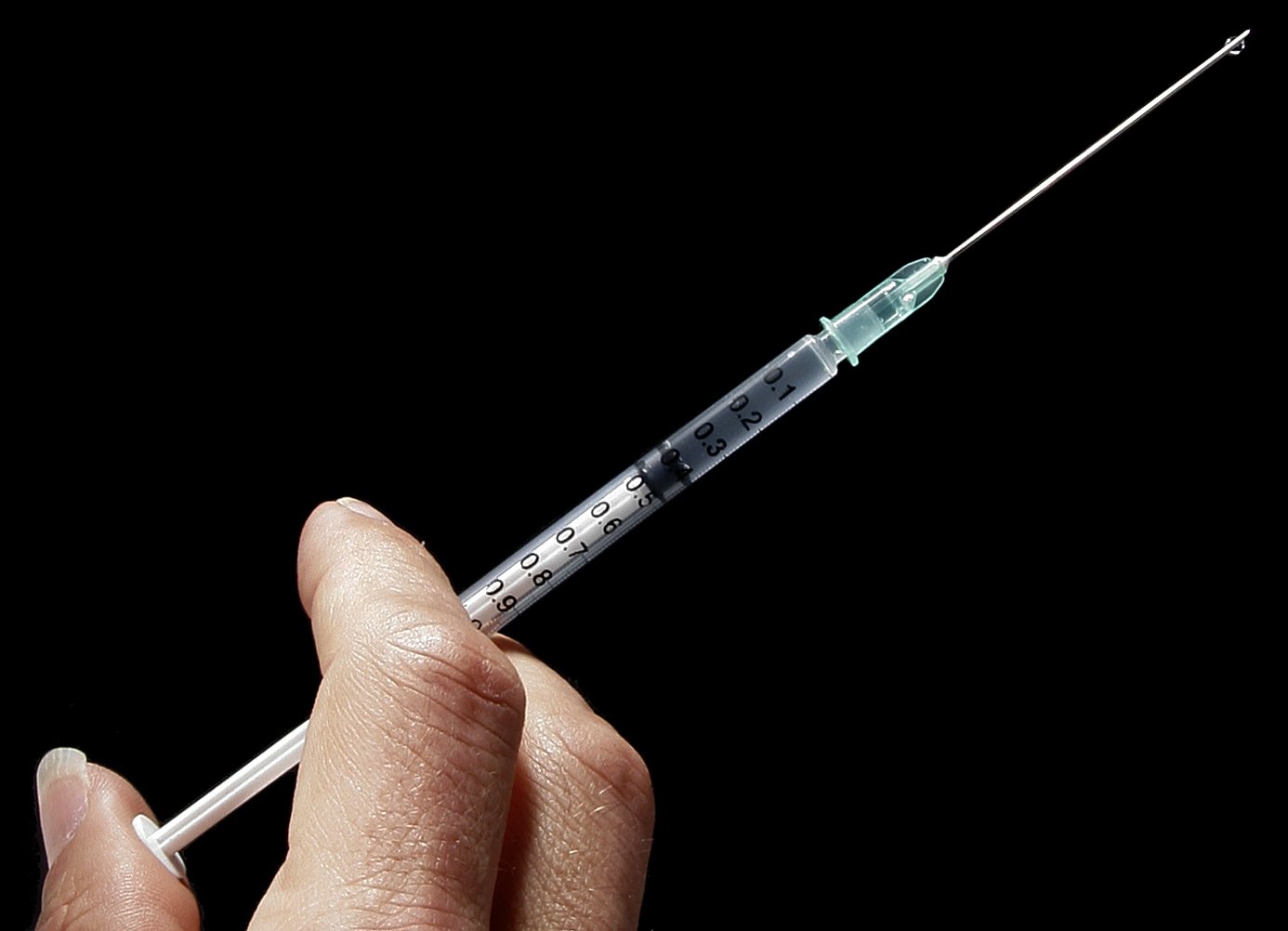 A phase one Covid-19 vaccine trial is about to start in Khayelitsha, Cape Town. (Photo: Wikimedia Commons / Armin Kübelbeck)

Scientists hope SARS-CoV-2 will be less likely to evade the vaccine candidate.

University of Cape Town (UCT) researchers are expected to start a phase one clinical trial of the Covid-19 vaccine candidate, hAd5 T-cell, later this month.

This candidate is interesting in that it is designed to boost a different part of the immune system to the other vaccines and its efficacy will hopefully be less affected by new variations of the virus.

The candidate vaccine uses an adenovirus, a double-stranded DNA virus first discovered in 1953, as a vector for transferring viral antigens into host cells to trigger desired immune responses.

Professor Graeme Meintjes of the Department of Medicine at UCT and a co-investigator on the trial, explains: “Vaccines currently being administered internationally are designed to generate immunity against the SARS-CoV-2 spike protein alone. As already witnessed, the spike protein is mutation-prone. There is also now evidence for certain vaccines that protection against the 501Y.V2 variant is reduced. In light of this, we will likely need alternative or adapted vaccines that are safe and effective against all current and future variants.

“An additional protein in the SARS-CoV-2 virus is the nucleocapsid protein. This protein appears to be much more stable over time and therefore has a lower risk of developing mutations that could risk vaccine failure. This phase one clinical trial will be assessing a vaccine candidate that exposes the immune system to both the spike and nucleocapsid proteins,” he adds.

Also, explains ImmunityBio chairman and CEO Patrick Soon-Shiong, who led the vaccine development, the “vaccine candidate is intended to kill the infected cell to prevent the virus from replicating.” It does this by boosting the production of the body’s innate immunity by stimulating the production of white blood cells called T-cells.

The vaccine, developed by ImmunityBio and manufactured by NantKwest, will be trialled in Khayelitsha, at UCT’s Wellcome Centre for Infectious Diseases Research in Africa clinical research site.

“We are committed to developing these vaccines in South Africa as well as supporting a manufacturing infrastructure so that the country could be self-sufficient,” said Soon-Shiong. There is no indication at this stage of what the price of the vaccine might be. The vaccine also has to be stored at about -20 degrees centigrade, though the company is working on a formulation that is stable at room temperature.

Dr Amy Ward, principal investigator of the phase one trial, said a recognised constraint of adenoviral-based vaccines like hAd5 T-cell is that they are less effective when a person already has immunity to the vaccine’s adenovirus “carrier” component.

“Immunity to the adenovirus is commonly developed in childhood or via the use of other adenoviral vaccines. However, a unique characteristic of the hAd5 design in this phase one clinical trial is that it uses a second-generation hAd5 platform that has been shown to overcome pre-existing adenoviral immunity in multiple vaccine trials conducted in the USA.” says Ward.

“This is a necessary reassurance for trialling this particular platform in a high HIV incidence setting like South Africa. The reason for this is that there is a concern that previous adenovirus vectors may have increased the risk of HIV acquisition in men. The second-generation vector being used in this phase one trial has been substantially modified to reduce immune responses to the Ad5 vector and therefore, in theory, does not pose the same risk”, she adds.

Participants will receive two doses 21 days apart and will be closely monitored for safety and to see the response of their immune system.

The trial does not, however, present an immediate solution to South Africa’s vaccine dilemma. In the most optimistic scenario, Meintjes warns that a phase three trial — a large study involving thousands of people to see if the vaccine is effective — could be complete only by the end of the year. DM