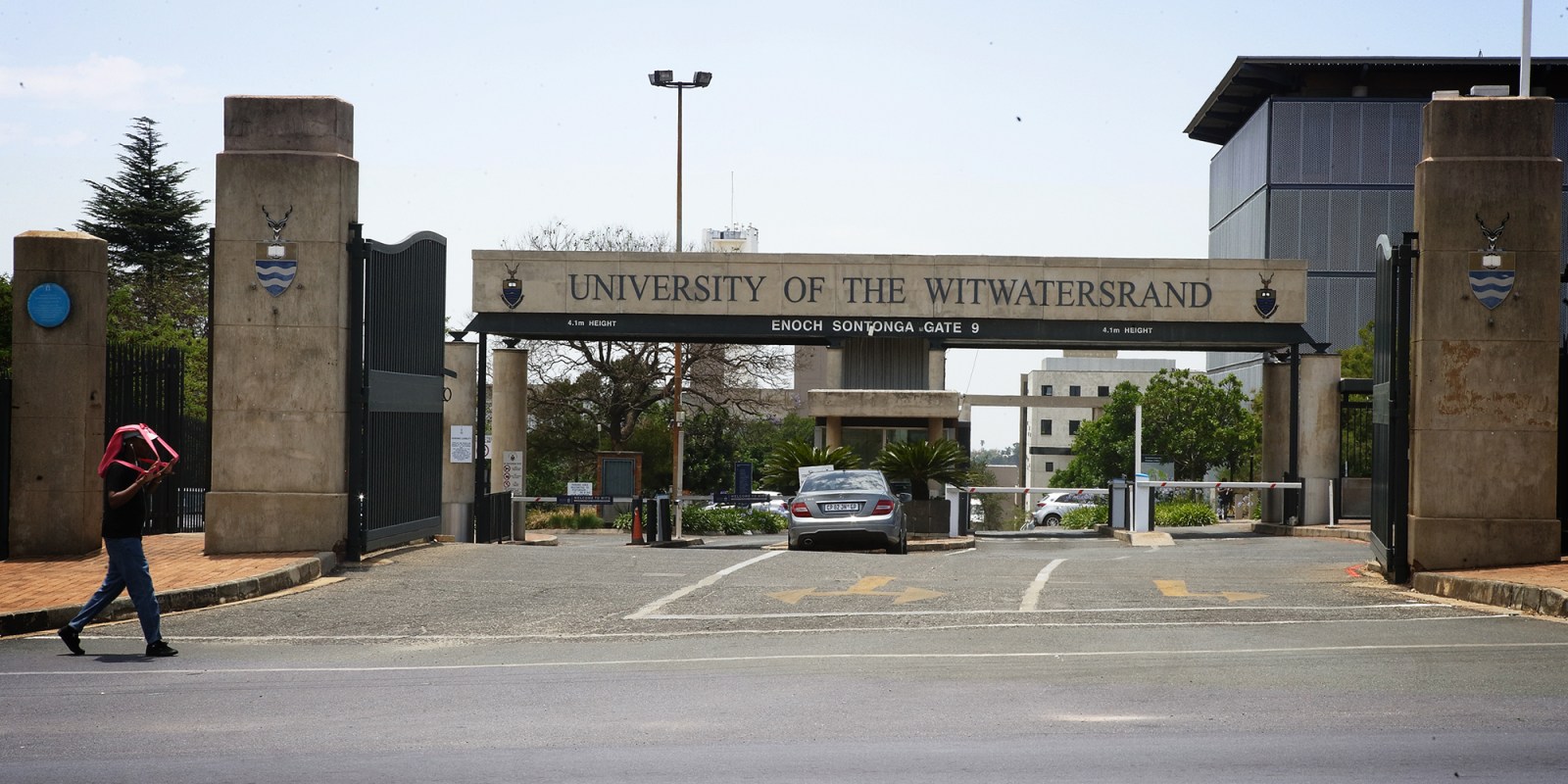 The Wits SRC is concerned that about 8,000 students could be financially excluded from the university. Wits said it is providing aid to students in debt and numbers may reduce once registration is finalised. The SRC has launched a campaign to raise R21m to help students with debt.

The Wits University Students’ Representative Council (SRC) says more than 8,000 students are at risk of financial exclusion in 2021. It said students who were academically eligible to continue their studies might not return to the university if they fail to pay off their outstanding fees.

SRC president Mpendulo Mfeka said the exact figure, of 8,142 students, was “unprecedented” and a result of the Covid-19 pandemic.

“Students have lost bursaries as many of these companies closed, parents have lost employment and are therefore unable to pay fees,” he said.

On average, Mfeka said, around 2,000 students face financial exclusion each year at the institution.

Wits University spokesperson Shirona Patel said the 8,142 students were not necessarily facing financial exclusion but rather owed money to the institution in January.

Patel said some students were awaiting delayed National Student Financial Aid Scheme (NSFAS) and bursary payments and only once registration is finalised in March will it become clear how many students may be financially excluded.

Mfeka said that although the SRC has had positive engagements with the university, more still needed to be done to address the problem.

“We’ve been in a position of saying we want the university to relax its financial rules. We are dealing with an unprecedented situation and it should be dealt with in an unprecedented manner.”

Patel says Wits is aware of the hardships faced by students and their families, but the institution has also been dealt financial blows.

“Government support has declined in real terms and student debt has increased dramatically due to the effects of #FeesMustFall, the economic downturn, the Covid-19 pandemic, and other factors.”

Students are also at odds with rising fees. Wits, like most universities in South Africa, raised its tuition fees by 4.7% this year. Students who fall into the funding gap referred to as the “missing middle” are most vulnerable and face the dilemma of being too rich for financial aid like NSFAS, yet are too poor to afford fees.

In addition, there is no national system in higher education to address funding for the missing middle.

Patel said the funding deficit mostly affects research universities like Wits, UCT and Rhodes which have a large cohort of middle-class students.

Of the university’s 37,500 students, about 27,000 are on some form of financial aid, bursary or scholarship. Wits administers more than R1-billion in fee funding each year, of which R100-million is from the university’s pocket.

Patel says a number of further provisions have been made to assist students, including:

“Despite these interventions, there is still a need for more student support, and the university is thus supporting the drive from the Student Representative Council to create awareness about the need for more funds in order to assist academically talented students,” said Patel.

On Wednesday the SRC launched a campaign to raise R21-million in 2021 to assist students with debt. DM