Siya Kolisi seals the deal with move to Sharks 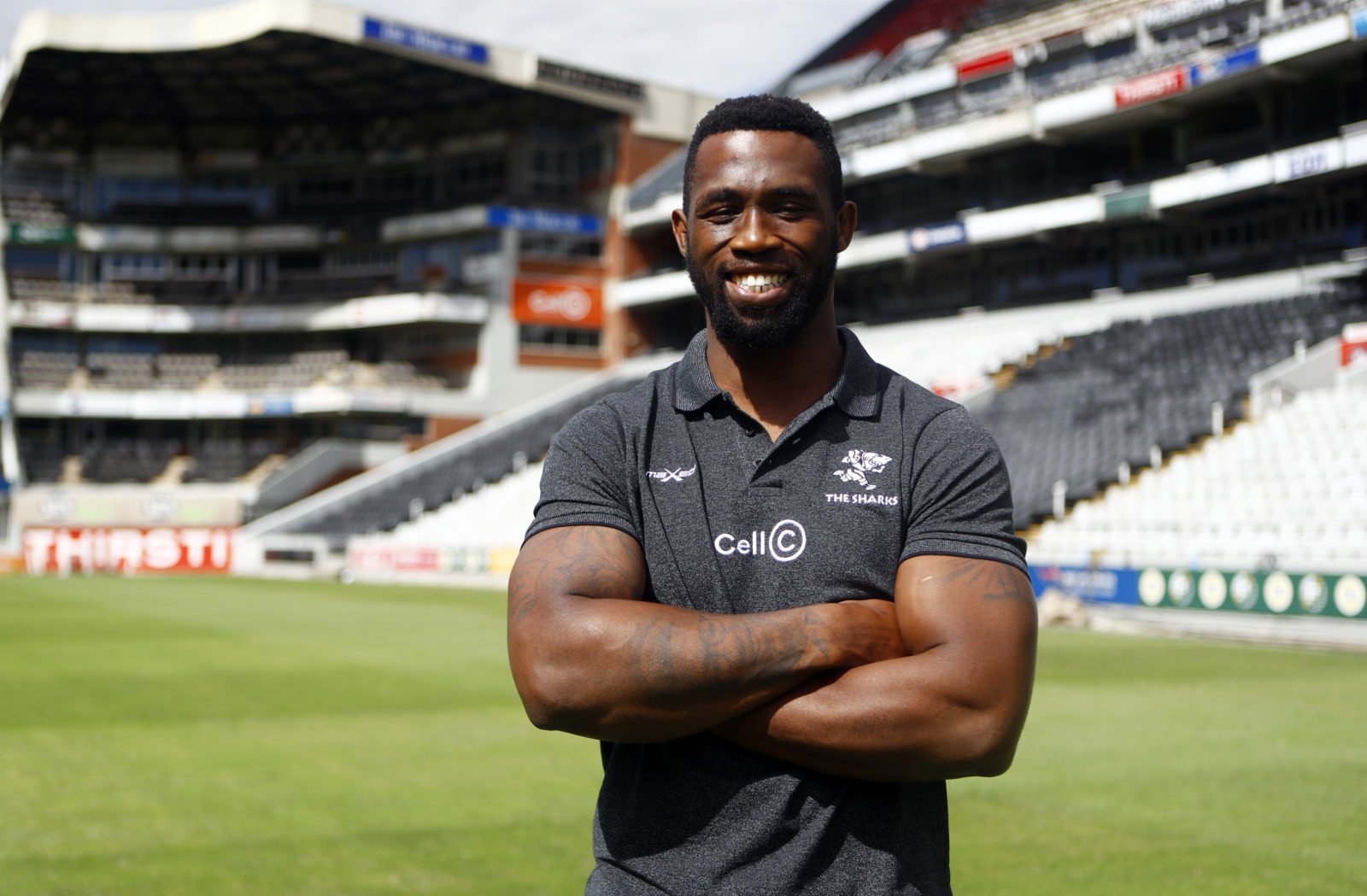 Springbok captain Siya Kolisi’s expected move to the Sharks was formalised at King’s Park on Wednesday. It served as a coup for the Durban franchise and, by extension, was an indictment of the mess at Western Province where Kolisi left after an 11-year association with the union.

That Siya Kolisi, the most marketable rugby player in the world, was allowed to leave a union that had invested 11 years in his development to the point of becoming the first black Rugby World Cup-winning captain, says a lot about the dysfunction at the Western Province Rugby Football Union (WPRFU).

It also says a lot about the Sharks’ ambition, vision and broader understanding that the game of rugby is and not only about what happens between the four lines on a Saturday.

To firstly survive and secondly thrive midway through the third decade of rugby becoming a professional sport, is a complex balance of moving parts.

Obviously, it requires an excellent team. In South Africa, it’s also vital that the team is both excellent and diverse because rugby’s future clients (fans) are not going to be a pale male majority for much longer. In fact, they already aren’t.

Being a successful franchise also requires strong ideas and vision of marketing and promotions, digital and social media savvy and a quality fan experience. It requires star players to compliment all these components of a modern sports franchise — in Kolisi the Sharks have just that man.

Kolisi is not only a fine player but a brilliant ambassador for the game off the field. His back story could have been written by Hollywood’s best scriptwriters and his natural million-watt personality couldn’t have been better developed in a lab. Kolisi is the total package and the Sharks will leverage it in all ways, starting with performances on the field.

There have been some murmurings from inside the WP camp that it’s “good riddance” because Kolisi has been more involved in his “brand” than in playing and performing.

There is no doubt he wasn’t near his best in the recent Currie Cup, but if that’s a reason for WP spinning the narrative of “good riddance”, it again says much about their short-sightedness.

Kolisi was the loudest voice among Stormers players who tried to convince WP to enter into an equity deal with MVM Holdings – the American-based consortium that wanted to buy a 51% stake of the professional arm of the union.

Kolisi’s American-based management company, Roc Nation, is a partner in MVM. The breakdown of those negotiations led MVM turning their attention to the Sharks.

Sharks Chief Executive Officer (CEO) Ed Coetzee and his board were much more accommodating in their talks with MVM and a deal was quickly struck for the Americans to purchase a 51% stake in Durban.

The next, obvious step was for Kolisi to follow MVM to Durban. Coetzee was adamant that Kolisi’s move to the Sharks was not a prerequisite of the MVM deal, and there is no reason to disbelieve this.

But it was obvious that once MVM and Roc Nation became involved in the Sharks, there was no way their star client was going to play for a rival franchise, particularly in South Africa.

“We started building something special two years ago and today is an important step in the right direction,” Coetzee said at Kolisi’s unveiling as a Sharks player.

“Someone asked me earlier, how long was the negotiation period? It wasn’t as long as you would think. When a player of the likes of Siya Kolisi comes onto the market, you have to act. He ticks every single box that Sharks rugby is about.

“He is an unbelievable human, he is the best captain and proved it in 2019 while taking our country to be world champions and on the field, he is an unbelievable rugby player. For us, it was a very easy decision. When people with like-minded views meet, often the discussions are very simple.

“From a business strategy point of view, it makes sense for us to be aligned with Roc Nation. We are all about off-the-field player engagement and fan engagement. Our marketing and social media followings are the biggest in South Africa because we put a lot of emphasis on that.

“Roc Nation is Siya’s commercial agent and commercial agents don’t do rugby player deals. So, there is a correlation, but that isn’t the deciding factor. It is very exciting to work with Roc Nation and long may that relationship continue.”

For Kolisi, he rose above taking cheap shots at WP.

“I’m excited to be here. One chapter closes, and now a new one opens for me and my family,” Kolisi said. “From a rugby point of view, it feels like the first day of school. I have to start fresh again, fight again, but I have that feeling I had as a young boy when I first started playing, it’s something that I need right now in my career.

“I have to earn the respect of my new teammates, and I’m looking forward to that. I’m hoping I can play my part both on and off the field.

“I bought into the vision of The Sharks immediately: the energy around the club, the management set-up‚ the squad and the potential for success was so strong,” said Kolisi.

“I have always had a desire to be the best‚ and play with the best‚ to reach my potential on-and-off the field and this move is just another step in maximising what I can achieve within my career.

“It’s going to be a fight for all of us because there are amazing loose forwards here. What I did in the past doesn’t matter because it’s a new beginning for me and I have to prove myself again. Last year for me as a rugby player was really tough, with injuries and other things.

“I’m the biggest critic of myself, and I know that if I don’t do well on the field then everything else off the field doesn’t really matter. I’m excited to compete for positions and play alongside guys like [Sikhumbuzo] Notshe.

“I know a lot of the Sharks players and have formed relationships with them. There’s a culture and a vibe at the Sharks, which I honestly knew was the best place for me to come to.” DM