Covid pandemic infects the arts sector, but the show must go on for South Africa 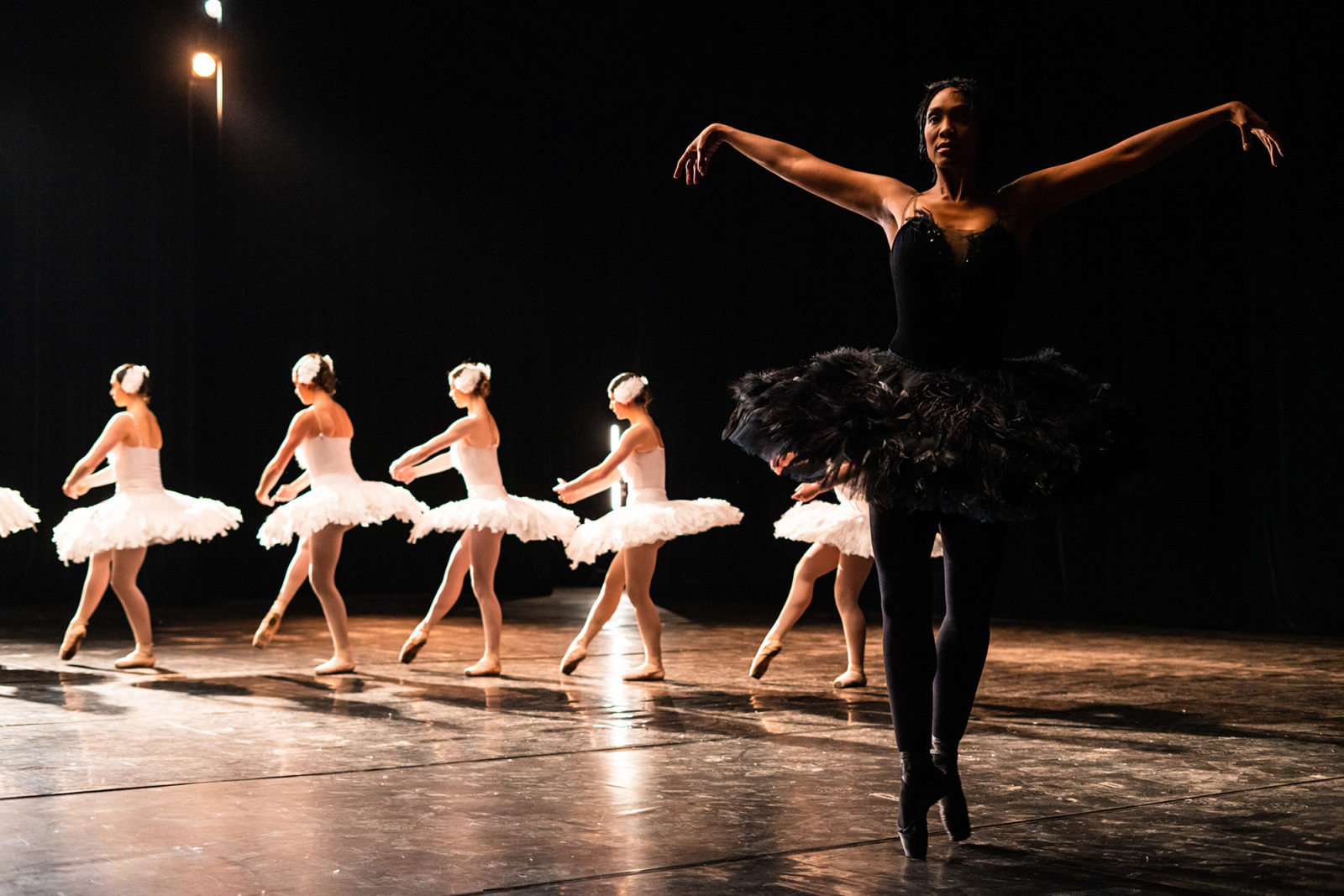 The combined financial losses of cultural and creative industries in six African countries came to around $1.5-billion (or R22.2-billion) last year, according to a study undertaken by Professor Ribio Nzeza Bunketi Buse.

An associate professor of communication at the Catholic University of Congo and the University of Kinshasa, Nzeza compared the impact of the Covid-19 pandemic on the cultural sectors in South Africa, Uganda, Kenya, Senegal, Namibia, and the Democratic Republic of Congo.

The majority of the losses can be attributed to South Africa, likely because of the overall size of the sector as well as the strength of local research.

“The situation across the continent is quite the same, except in South Africa, which is a bit particular,” Nzeza says. Not only is the market larger, but it is also especially well organised.

He says South Africa is also very different from the other countries he researched in terms of the strength of its cultural policy “because it is working like a country evolving outside of the main constraints of sub-Saharan African states. It’s like an island or a landlocked specific creative environment in the huge African creative market.”

Despite this, the effect of the pandemic on those working in the local sector has still been devastating.

Jen Snowball, professor in the department of economics at Rhodes University and researcher at the South African Cultural Observatory (Saco), says that the creative industries, including support work, employed more than one million people before the pandemic, contributing about 1.7% to South Africa’s economy.

Assessments by Saco done early in the pandemic found that “almost all (95%) respondents had experienced cancellation or indefinite postponement of work scheduled”.

Thandile Petshwa, the deputy president of the South African United Cultural and Creative Industries Federation, confirms that these sectors have been hard hit, with some in the industry sinking into deep debt or being evicted from their homes.

He says the mandated closures of performance venues and various cultural spaces “resulted in SMMEs [small, medium and micro enterprises] and creative practitioners who have been involved in self-sustainable ventures, being beggars and indigent”.

Nzeza’s research identified various factors contributing to the vulnerability of these industries in Africa. First, there is a higher reliance on the informal sector. While South Africa only has a 35% predominance, this is as high as 53% in Senegal 52% in Namibia and 80% in Kenya.

He says that is a weakness for the creative sector “because if you are not a formal organisation, you are not recognised by the state, the decision-makers and international bodies. So, it’s very difficult to get even support in order to operate correctly.”

Other factors are that a significant amount of African workers in the cultural or creative sectors are freelance or part-time, and a large number of enterprises are of a very small size. This makes them less resilient to the shock of large economic changes, such as the effects of the pandemic.

Last, the sector’s reliance on human interaction contributes to the problem, particularly in the visual arts, such as painting and photography.

“The conception and production mode is tied to face-to-face interaction, so when there is no possibility to interact with people, it’s very difficult even to produce and have the artwork be consumed,” Nzeza says.

Snowball says their research has shown that freelancers, informal workers and those relying on in-person interactions are the most vulnerable.

“Unfortunately, the survey showed that these are also the groups who were least informed about the kinds of government support available, and who qualified for them least often.”

However, Nzeza says there is an upside: the rise of digital creative industries, including start-ups launching in the past year.

He says the pandemic has shown us that “by using digital platforms it’s also possible to reach people even if we cannot touch them”.

Petshwa says that while viewership and listenership of audiovisual content on digital platforms have increased, this often did not benefit South African artists sufficiently as royalties may go mostly to international creators.

Looking to the future, Nzeza says the short-term intervention should be focused on government relief for these industries, but that the shortcomings shown by the pandemic should no longer be neglected.

He says such steps would include strengthening the legal environment and upskilling, particularly in the digital fields.

“Now we will face them and you should work on the long term by devising strategies that will add the creative sector to recover not only to reach the new normal but to go beyond the new normal to perform better than the new normal.”

Snowball agrees that government support and adapting ways of working are crucial steps forward despite the current distress in the sector.

“The creative industries are highly adaptable and innovative and will survive.” DM168

From Afghanistan to Africa: What the West’s failure should teach us