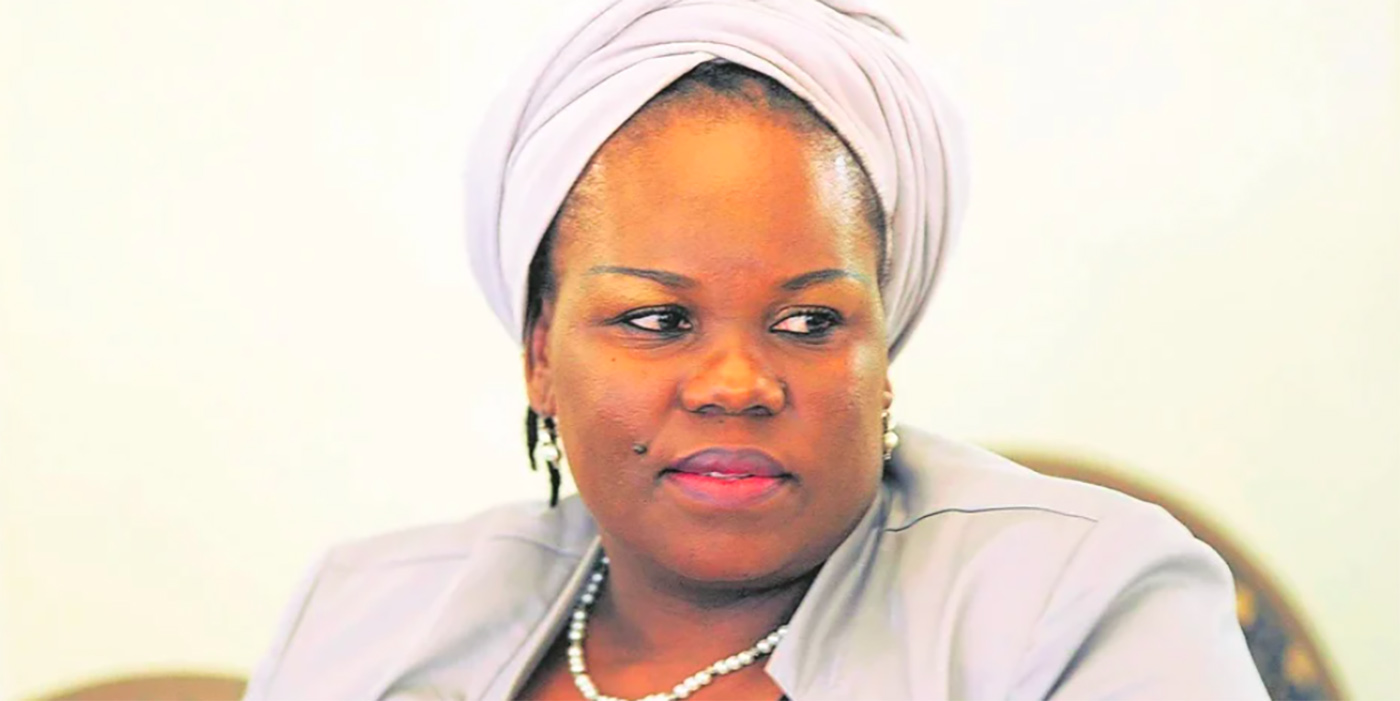 During her time in KwaZulu-Natal, Moipone Noko endured severe criticism for dropping charges against high-ranking politicians and politically connected persons.

North West’s director of public prosecutions (DPP), Moipone Noko – who has come under fire for several controversial decisions made when she held the same position in KwaZulu-Natal – has resigned from her post.

She confirmed this to Daily Maverick on Wednesday afternoon.

“Yes, it is true,” Noko answered when asked to confirm her resignation. Asked when she had tendered the resignation, the call appeared to lose connection. Multiple further attempts to contact Noko were unsuccessful.

Noko left her KZN post in 2019 after a year at the helm of prosecutions in the province and was shifted to North West. During her time in KZN she endured severe criticism for dropping charges against high ranking politicians and politically connected persons – most notably Umhlanga businessman Thoshan Panday and senior police officers in the Fifa 2010 World Cup graft scandal.

During the same period she decided to charge former KZN Hawks’ head Johan Booysen and detectives of the Cato Mano and Port Shepstone organised crime units with racketeering, murder and robbery in the since discredited “Cato Manor death squad” saga.

Booysen was investigating Panday and the cops and their alleged involvement in graft at the time.

Her decision to drop the charges against Panday and his co-accused – Colonel Navin Madhoe and Captain Ashwin Narainpershad – was overturned in 2016 by the then national prosecutions head Shaun Abrahams.

Several of Panday’s family members and his former assistant are to be processed in the Durban Magistrates’ Court on 7 May in the same matter, after which it will be transferred to the Durban High Court, where they will join Madhoe, Narainpershad, retired KZN police commissioner Mmamonnye Ngobeni and Panday in the dock on 21 May on charges that include fraud, corruption and racketeering.

Madhoe, Narainpershad, Ngobeni and Panday are all out on bail and have denied the charges they are facing.

The four, along with Panday’s mother, Arvenda, his wife, Privisha, sister Kajal, Kajal’s husband Seevesh and Panday’s then-assistant, Tasleem Rahimna, stand accused of, according to the State’s over 200-page indictment, defrauding the South African Police Service (SAPS) of about R60-million via illegally awarded contracts for police supplies and accommodation during the 2010 World Cup.

The charges against Booysen and the 27 officers were formally withdrawn in the Durban High Court in 2019 – seven years later. In this time, three of the men died, five retired and two resigned.

Booysen is working in the private sector after taking early retirement. He told Daily Maverick he had “taken note” of Noko’s resignation.

“While I deem it the appropriate thing for her to do, the harm she caused to visit upon my reputation, including that of the Cato Manor detectives, can never be undone.”

In December, Booysen lodged a civil claim of R7,650,000 against the minister of police and minister of justice and correctional services “in respect of contumelia, embarrassment, deprivation of freedom, emotional abuse, past loss of earnings… legal costs, loss of promotion prospects”, and loss of pay progress as a result of taking early retirement, among other things, relating to his arrest in the Cato Manor saga.

In October last year, Noko sent an emotional email addressed to “All NPA colleagues”, lamenting that she had been “insulted, labelled and called names because of some of the cases that I dealt with when I was the DPP in KZN”.

Regarding the Panday and Booysen matter, she said: “There appears to be agendas among the parties and scores to be settled, and unfortunately we [the prosecution] appear to be used”.

The spokesperson for the National Prosecuting Authority (NPA), Sipho Ngwema, told Daily Maverick he knew “nothing” of Noko’s resignation.

DPPs are appointed by the president, but “as a matter of courtesy”, Noko’s resignation letter should have been sent to national prosecutions head Shamila Batohi, an official at the NPA told Daily Maverick.