Vodacom is holding us to ransom, says Lesotho telecoms regulator 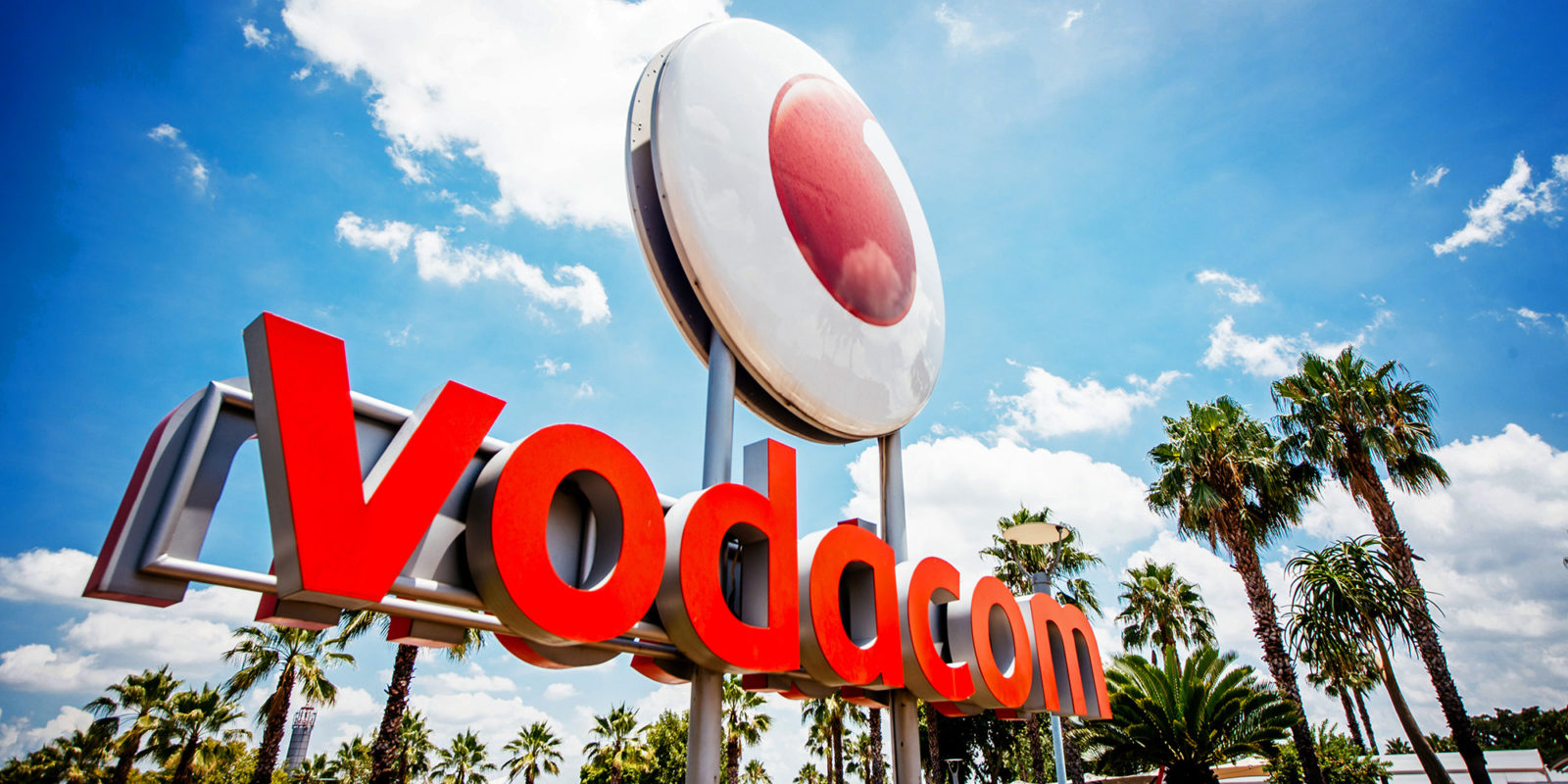 Vodacom has been caught up in a dust-up with Lesotho’s telecommunications regulator. Vodacom is a dominant player in Lesotho’s telecommunications industry, commanding an estimated market share of about 85%. Another operator in the country is Econet, but it doesn’t have Vodacom’s scale. Lesotho’s private sector, government and parastatals rely heavily on the services offered by Vodacom, which operates in the country through an 80%-owned subsidiary.

In October 2020, the Lesotho Communications Authority (LCA) revoked the operating licence of Vodacom’s subsidiary for failing to pay a portion (R40.2-million) of a R134-million fine relating to alleged weak corporate governance. But Vodacom successfully reversed the LCA’s decision as it won an interim court order.

At the heart of the dispute is an allegation by the LCA that Vodacom flouted corporate governance rules in Lesotho by hiring an auditing firm allegedly owned by the sister-in-law of the company’s chairman, Matjato Moteane. The LCA calls this a conflict of interest, which Vodacom denies.

Q: Has Vodacom made attempts to pay the fine since the company won the interim court order?

A: The fine is still outstanding. There are ongoing and out-of-court discussions with Vodacom on how to resolve the matter. The LCA is amenable to those discussions and finding solutions around the company’s compliance with governance standards.

Q: What worries you the most about the dispute?

A: The key concern is that we have an 85% market share holder [Vodacom] and its response [to the dispute] is informed by that. It’s like they are saying to the Lesotho government, “tell your telecommunications regulator to back off and if it doesn’t, we will close our operations”. The other mobile network operator [Econet] can’t carry Vodacom’s capacity. In a sense, Vodacom is almost holding us to ransom.

Q: Are you concerned by the potential telecommunications blackout if Vodacom’s operating licence were to be permanently revoked?

A: This is why after wide consultations, the regulator initially decided that a licence revocation would not necessarily be right, but a fine would be appropriate. The dispute shows the problem with Vodacom’s market dominance. A licence revocation presents a national security risk. The entire government [which depends on Vodacom for communication services], including defence, could fall apart.

Q: Is the Lesotho regulator prepared to lose Vodacom if the dispute is not resolved?

A: We wouldn’t want to lose Vodacom. Vodacom is a good performer in Lesotho. But just because you are a good performer, it doesn’t give you the licence to flout the rules. We hope that we will be able to reach a settlement arrangement with Vodacom and save their operating licence.

Q: What would be the first prize in terms of settling the dispute?

A: It would be to settle the fine. There is always room for negotiation with regulators to reduce the fine. But we have never been approached by Vodacom for this. Instead, there is now a court process, which I am not sure will give Vodacom the result that they need.

Q: In October 2020, the Lesotho government decided to open up the telecommunications industry after more than 20 years and for the regulator to issue more operating licences. How many licence applications has your office received?

A: We have received one expression of interest… If Lesotho had two or three additional operators that would disrupt market dynamics and take a bigger market share chunk from the bigger player [Vodacom] and smaller player [Econet], I’d be happy. DM168