Spar Group cushioned by the DIY trend as grocery sales... 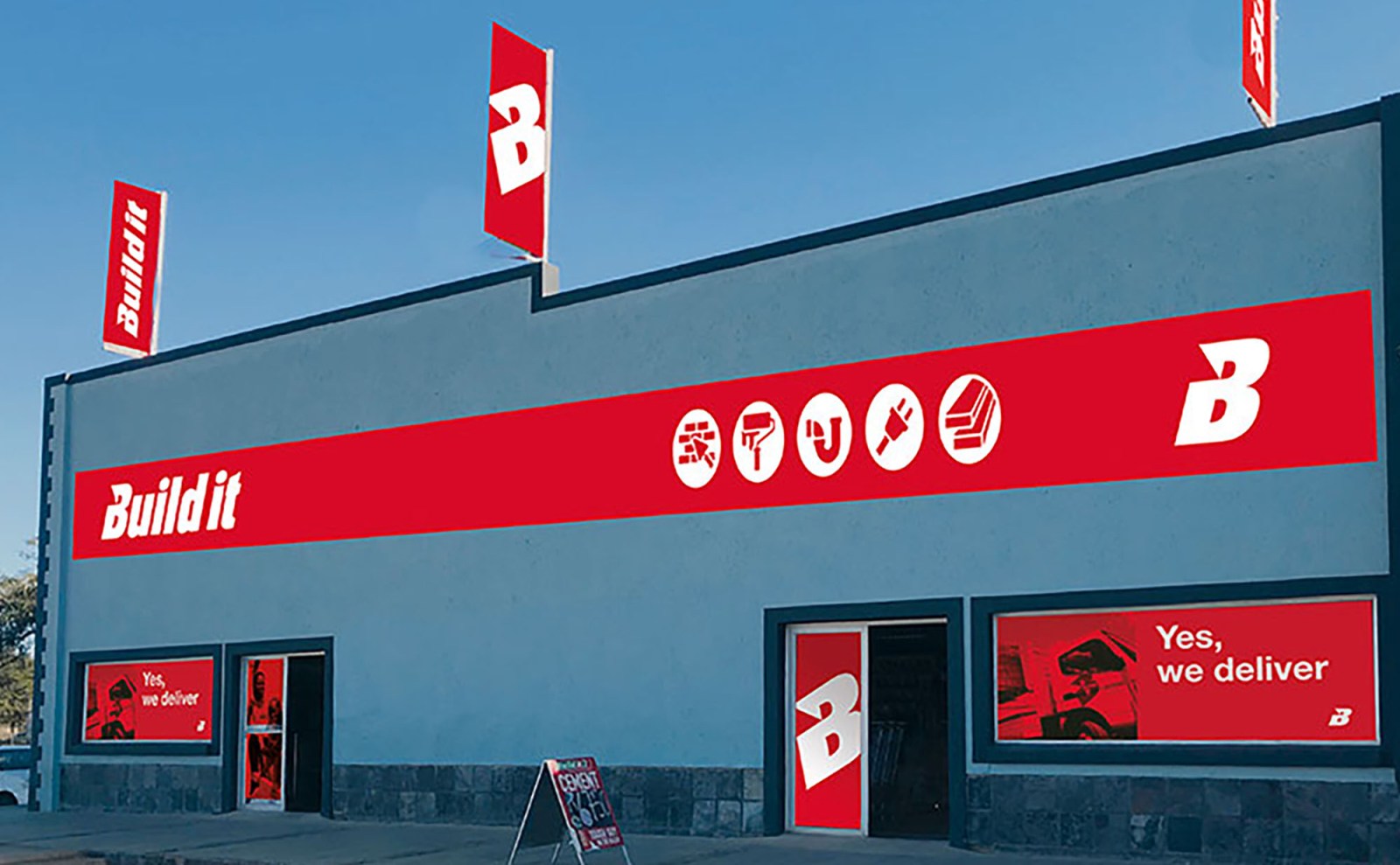 The wholesaler and distributor appears to be losing market share in groceries, but has been cushioned by its Build it business and stronger international sales.

The Spar Group caught the market off guard with disappointing grocery sales for the first four months of its financial year after a knockout performance last year. Like other retailers, it has been impeded by recent liquor bans. Also like them, it has been cushioned by a big increase in hardware sales, a trend that’s likely to continue for some time as South Africans spend more time at home.

Spar isn’t like other retailers. It’s a wholesaler and distributor of goods to its franchised retail outlets. It’s doing increasingly well with this model internationally, with an established business in Ireland, a growing business in Switzerland and a promising new operation in Poland.

While close to two-thirds of last year’s turnover was still earned in South Africa, it was Spar’s international operations that did most of the heavy lifting in the 18 weeks to 29 January as it grew sales by 9.8% to R43-billion.

At home, its core grocery business increased sales by 2.8%. After allowing for average price increases of 5.1%, local volumes actually declined. Liquor sales fell by 17.9% following the nationwide ban on the sale of alcohol for a large part of the period. However, its hardware business, Build it, grew sales by 25.6% as demand for building materials remained strong, driven by investment in home improvements as consumers spent more time at home due to the Covid pandemic.

It’s a trend that’s emerged from the results of other hardware retailers, including Cashbuild, Pepkor’s Buco and Italtile. It’s also a trend that’s likely to continue, according to Chantal Marx, head of investment research at FNB Wealth and Investments.

“There will definitely be a normalisation in spending over time, but I think there is also a certain component of this that will be more permanent,” Marx said.

“Not everyone will be returning to work, and continued home investment will probably be one of the staying factors of this pandemic. You have a lot of people investing in home offices, moving to bigger spaces or relocating to more remote towns, which will probably continue for some time, although at a slower pace than what we are seeing right now.”

Fitting in with the home improvement trend, Shoprite on Monday reported a surprisingly big increase in sales at its OK Furniture and House & Home stores. However, it also showed reasonable growth in SA grocery sales despite the impact of the liquor ban and largely driven by its Checkers supermarkets. That may have been at Spar’s expense as it lost market share to Shoprite’s premium brand.

Internationally, Marx said Spar had benefited from lockdowns as consumers shopped close to home at convenience stores. But even after conditions returned to normal, she said, the group had built a solid business in Ireland, with its Swiss operation recovering and strong prospects for Poland, given positive macroeconomic prospects for Eastern Europe, which had resulted in improved per-capita income and household consumption expenditure that would benefit food retailers.

With all that in mind, FNB Wealth and Investments was not likely to change its positive view on Spar.

“Once you start to see a normalisation of liquor and some of the benefits of its Swiss and Polish businesses coming through, you are still going to get a pretty decent growth rate out of this business even if you have market share losses in the SA business,” she said.

“This was very much a one-off; we might see a bit of an improvement in that regard over the next six to nine months.” DM/BM