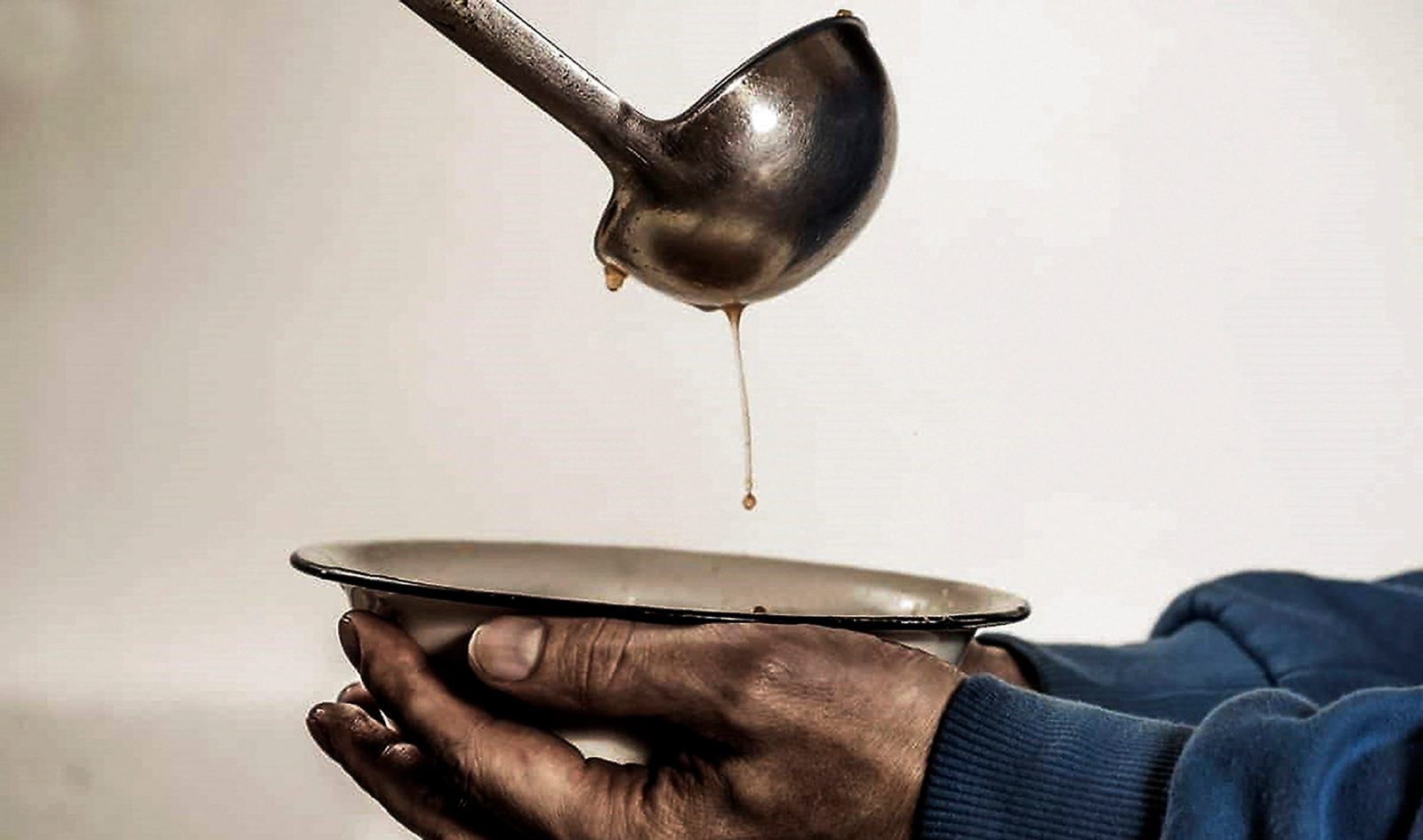 Of most concern is that we see rates of hunger, and especially child hunger rising over time. (Photo: thesouthafrican.com / Wikipedia)

What these results show is the reality that a jobs bounce-back for one part of the country can coexist with worsening deprivation in another part. We can have both more jobs and more hunger at the same time.

Today we released the latest results of our nationally representative survey – the National Income Dynamics Study Coronavirus Rapid Mobile Survey (NIDS-CRAM) Wave 3. For once the results are very encouraging.

As I’ll explain below, this was not only a case of job-losers regaining their lost jobs.  In fact, research by Gabriel Espi, Vimal Ranchhod and Murray Leibbrandt show that only half of “job-losers” regained employment with the remainder made up from those who were previously unemployed. Among those that had no job in February pre-pandemic, a third were now employed by October 2020. This reveals a labour market in flux and also points to the resilience and dynamism of job seekers doing everything they can to find work in a “new normal”.

What is unique about the NIDS-CRAM survey is the high frequency of data collection. From March 2020 we surveyed more than 7,000 people, phoning them every two to three months and asking them a range of questions about whether they were employed (or earned any income from anything) in February, April, June and October.

What the Wave 3 data show is that in 2020 being in flux was the norm. Figure 1 below shows the percentages of people in 2020 that were “Never employed”, “Always employed”, and “Sometimes employed” (at least once across the four periods). It shows that across age categories and levels of education about 40% of respondents were neither stably employed nor stably unemployed, but rather that they had a job at least once, but not always. That is a remarkable finding. 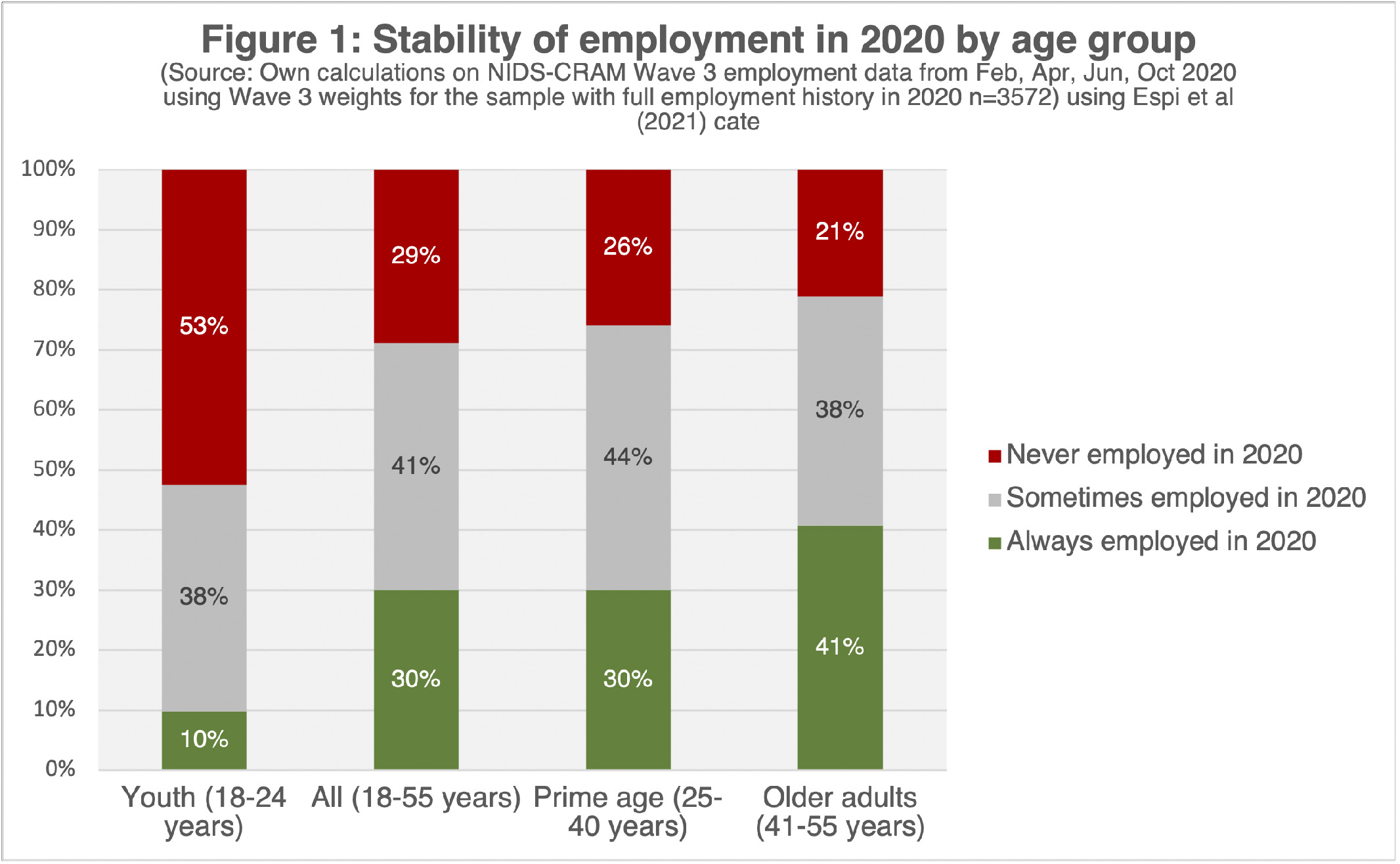 Figure 1 and 2 also show that the probability of stable employment depends strongly on age and education, with youth in an especially precarious position. Only 10% of youth (18-24 years) were always employed in 2020 and at least half (53%) were never employed in 2020. Those with tertiary education were also far more protected against job loss or precarious employment.

In their paper, Gabriel Espi and his co-authors also found that 2020 employment outcomes are strongly influenced by employment history over the past seven years. The stably employed historically tend to retain their jobs while the persistently unemployed remain unemployed. The transient employed tend to repeat their pattern of finding and losing jobs. 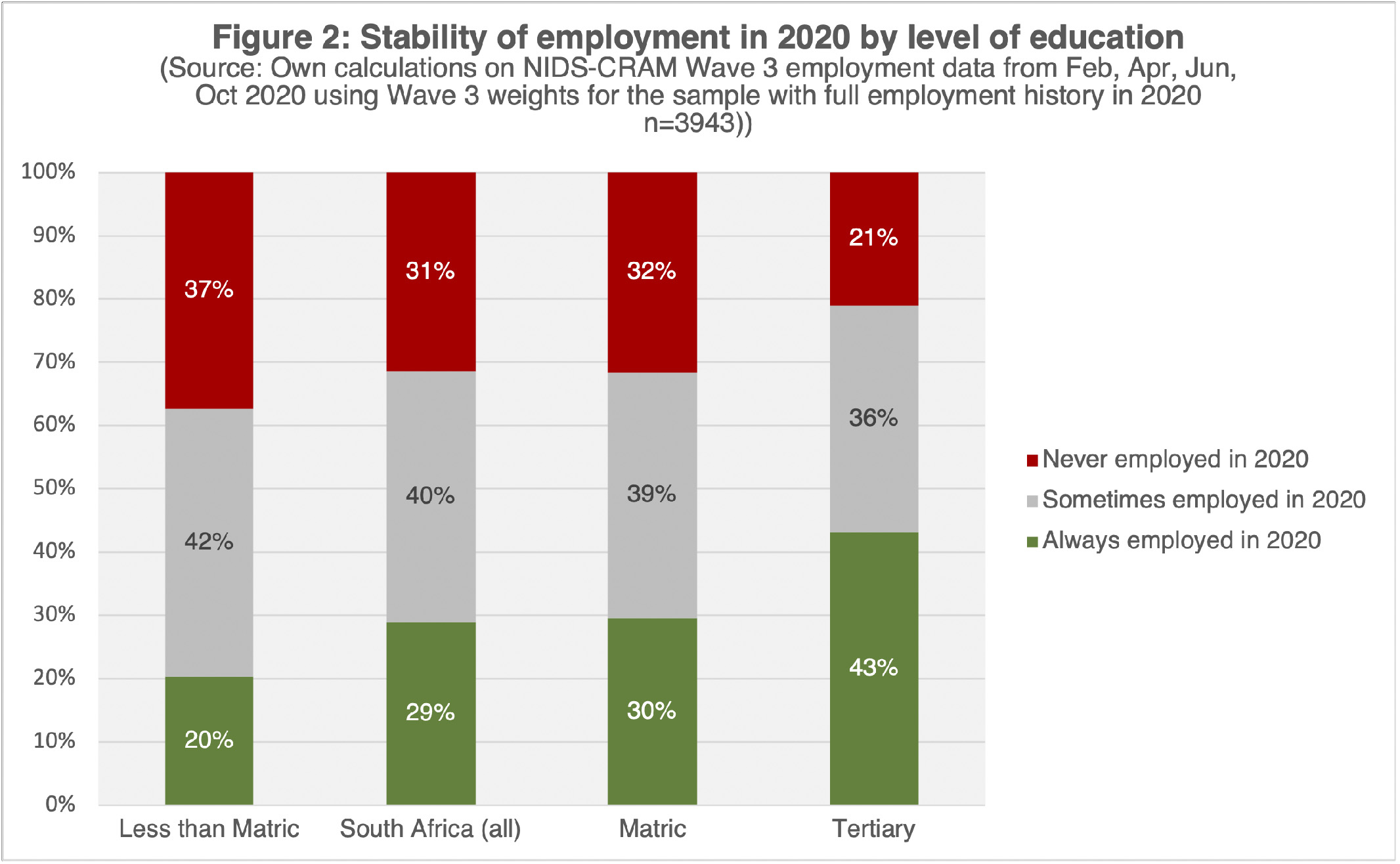 Our survey also asks respondents about their wellbeing and the wellbeing of those in their household.

Of most concern is that we see rates of hunger, and especially child hunger, rising over time. Mental health is also deteriorating. The percentage of respondents experiencing hunger in the past week because they didn’t have enough money to buy food increased from 16% in July to 18% in November 2020. The increase was even larger for child hunger rising from 12% in July to 16% in November 2020, with the sharpest increase for households with black African children (from 13% to 19% weekly hunger).

This should be of major concern.

Similarly, the percentage of the population screening positive for depressive symptoms has now increased from 24% to 29% of the population, with the sharpest increases seen for those experiencing perpetual hunger, ie those reporting hunger “every day”.

What these results show is the reality that a jobs bounce-back for one part of the country can co-exist with worsening deprivation in another part. We can have both more jobs and more hunger at the same time.

This is the reason the grant system and talk of a Basic Income Grant are so important. Even before the pandemic, South Africa had 10 million people who wanted work, but couldn’t find it. There is no conceivable world where all of these people get jobs. For some perspective, it took us a decade to create 2.4 million jobs (2009-2019). What we are seeing is that more economic growth and more social grants are the left-right combo South Africa needs to move forward. One without the other won’t work. DM/MC