Looking forward to Champions League knockout fixtures over the next fortnight 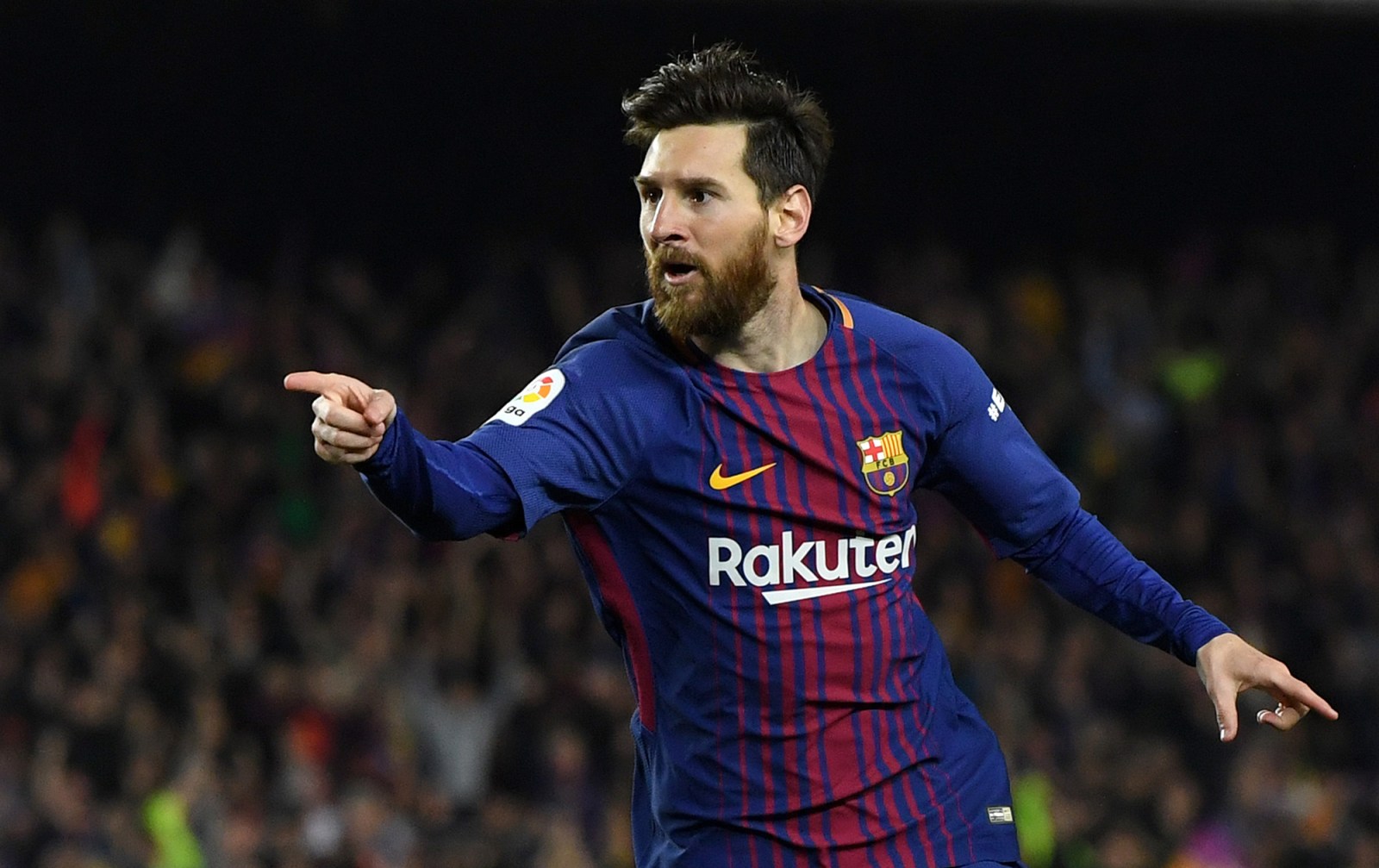 Europe’s elite club competition will soon make its return after a brief sabbatical. After a two-month hiatus, the UEFA Champions League will return with some intriguing rounds of 16 bouts to be played over the next two weeks.

Two standouts from the fixture UEFA Champions League list include Chelsea versus Atlético Madrid and Barcelona versus Paris Saint-Germain (PSG).

This fixture will be the curtain-raiser for the two-legged knockout stages, alongside Liverpool’s clash with German side RB Leipzig. The tie will also mark the first time that five-time winners Barcelona and 2020 finalists PSG play each other since their iconic match in the 2016/2017 season when Barcelona won 6-1 in the second leg. They overturned a 4-0 defeat from the first leg to produce one of the most memorable comebacks in football history.

During that night Brazilian forward Neymar netted a brace for Barca, but has since swapped Catalunya for Paris, and is now the focal point of the PSG attack, alongside Kylian Mbappé.

The French champions may be without the Brazilian superstar, as he sustained an adductor muscle injury during their French Cup tie against Caen midweek.

PSG, though, already guaranteed to be without the services of Ángel Di María and influential Italian midfielder Marco Verratti, will be hoping that their talisman recovers in time for the clash.

The match will be even more fiery and enterprising given that different PSG players, including Neymar, have publicly discussed their desire to see Barcelona legend Lionel Messi switch his allegiance to the French capital, much to the annoyance of those at Barcelona.

“Of course, I would like to play with Messi. To have him in the squad would be something magnificent, one more thing that football would give to me. I would give the ball to Neymar and Messi, and stay behind just to enjoy watching them a bit. It would be amazing to have him with us; another present for me from football,” said Verratti earlier this week.

Messi’s contract is due to expire in June 2021. And though he has always maintained the desire to end his career in Spain, he is yet to pen a new deal with the Spanish giants. In truth, he has not quite looked the same since Barca and La Liga blocked his attempted departure at the end of last season.

Despite all of this, the Argentine is a serial winner and thoroughly enjoys the stage provided by the continental competition. As such, he is likely to be at his sharpest with the hopes of helping his side establish a solid advantage going into the second leg in France.

Come what may, the match promises to be a feast of goals, and globally spectators will be hoping it lives up to the billing.

Another massive last 16 tie, which is scheduled for a week after the PSG and Barca match, is Chelsea versus Spanish log leaders Atlético Madrid.

When the draw was made, Atlético would’ve been the more confident side, especially considering the form that sees them perched at the summit of La Liga, and leading nearest rivals Real Madrid by five points – with two games in hand. This juxtaposed with Chelsea’s roller coaster displays under Frank Lampard would’ve given them a spring in their step.

Things have changed, though. Lampard has been sacked by the London club and Germany’s Thomas Tuchel has taken over the reins. They are now a different proposition, although Atlético will still be marginal favourites. The tie will make for intriguing viewing as two tactically astute managers in Tuchel and Diego Simeone go toe to toe.

The tie’s first leg, like a handful of others involving English sides, has been shifted from Atlético’s Wanda Metropolitano to Arena Națională in Romania’s capital city of Bucharest owing to travel restrictions in place between the United Kingdom and Spain. This is an attempt to contain the spread of the UK’s strain of Covid-19.

Chelsea manager Tuchel said the decision might hold a minor psychological advantage for his side, but he had no doubt Simeone’s side would prove a formidable opponent regardless.

Liverpool’s first leg tie with Leipzig will also be played on neutral ground for the same reasons. The German side have chosen to host the English champions in Budapest, Hungary.

Last year’s semi-finalists will be hoping to take advantage of the Reds’ recent faltering form, which has seen them lose three and win two in their last five games in all competitions.

Manchester City will take on Borussia Mönchengladbach, who are in the last 16 for the first time in the Champions League era. DM