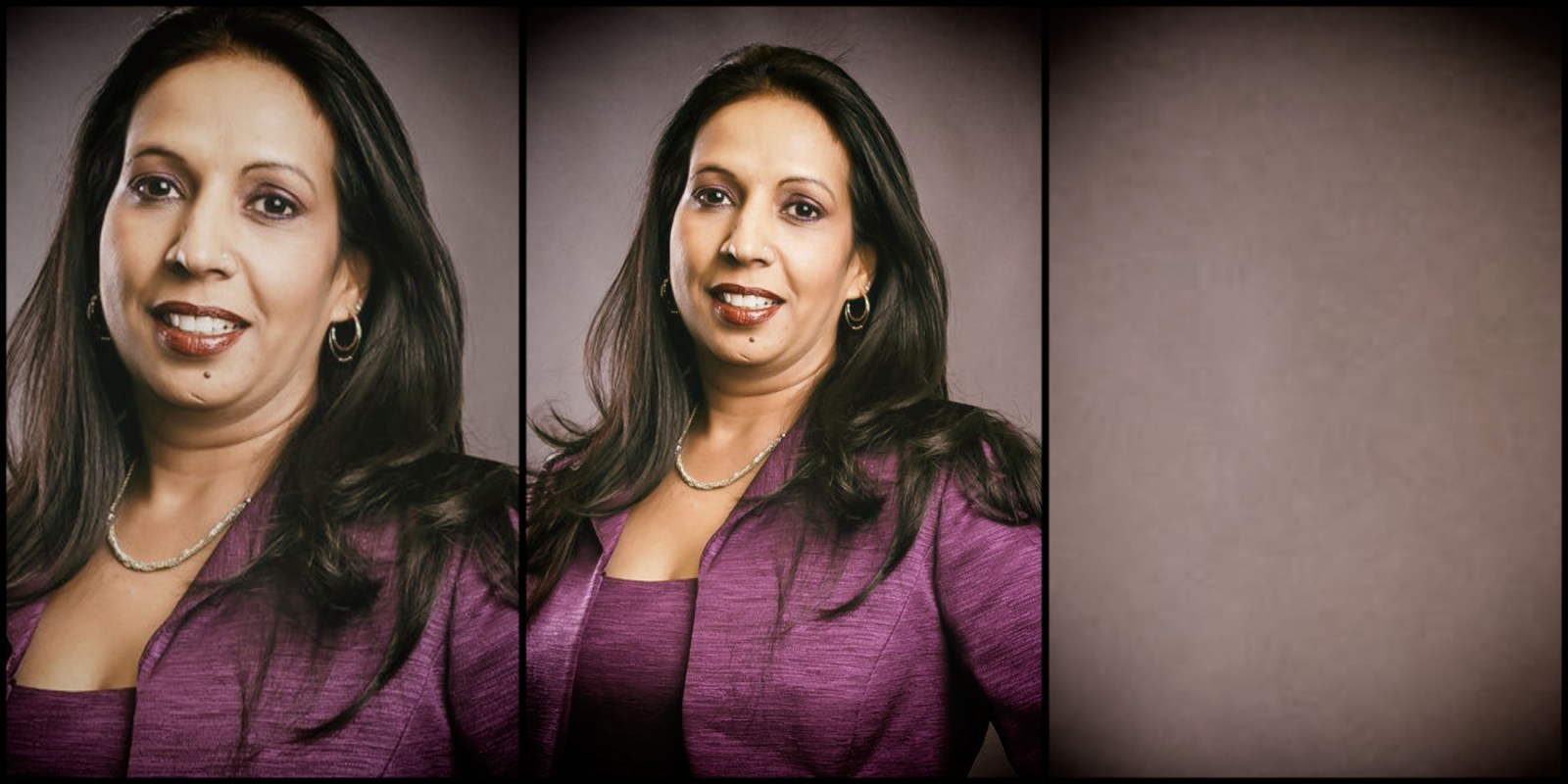 The resignation of the CEO means that the Independent Regulatory Board for Auditors, which is a watchdog for the auditing industry, has no permanent chief and board. In January, Finance Minister Tito Mboweni sacked the entire Irba board.

The Independent Regulatory Board for Auditors (Irba) has been thrown into another governance crisis as its CEO, Jenitha John, has resigned after barely a year into the top job at the auditing industry watchdog.

This means that Irba doesn’t have a permanent CEO and board as John’s resignation follows the decision by Finance Minister Tito Mboweni on 28 January 2021 to fire the watchdog’s board. Mboweni, who oversees the governance of Irba and not its day-to-day operation, appointed a caretaker board consisting of Nonkululeko Gobodo and Roy Andersen.

In a statement on Tuesday, 16 February, Irba said John believed that it would “be in the best interests of Irba to stand down as CEO”.

The appointment of John in April 2020 (she officially started the top job in June) has divided the Irba board because for nine years until May 2019 she chaired the audit committee at sugar producer Tongaat Hulett. Like Steinhoff, Tongaat suffered a crippling accounting scandal that a PwC forensic investigation found to have been “undesirable” because the company’s profits were falsified and overstated.

John led the function at Tongaat that is responsible for overseeing the company’s financial reporting and disclosure. The problems at Tongaat Hulett were not detected during John’s time at the company.

John’s appointment at Irba caused an uproar. Some board members questioned how she could investigate lapses in the auditing industry when at Tongaat Hulett she had presided over one of SA’s biggest accounting scandals.

But Irba reiterated that during John’s recruitment process, she “made full and frank disclosure of her non-executive directorship of Tongaat Hulett and the issues which surrounded that directorship”.

“It is unfortunate that negative perceptions about Ms John persist and this has, unfortunately, impacted her role at Irba,” the watchdog said in a statement that announced her resignation.

On paper, John has engineered an impressive career as a seasoned executive with more than 22 years of auditing and corporate experience, working for big names such as FirstRand (financial services), Nampak (product packaging) and Adcock Ingram (pharmaceutical).

The Irba caretaker board (Nonkululeko Gobodo and Roy Andersen) has appointed Imre Nagy as the acting CEO until a new Irba board is appointed by Mboweni and can proceed with the search for a permanent CEO. Nagy is the Irba director for inspections and has been with the watchdog for eight years.

Before Mboweni sacked the entire Irba board, he asked it to review the appointment of John and determine if there were any irregularities and whether she was fit for the top job. While the caretaker board didn’t conduct its investigation into the process to recruit and appoint John, an independent review had been conducted, Irba said.

“The process [to recruit and appoint John] was found to be compliant with the Irba recruitment policy.”

The governance problems at Irba – including the watchdog not having a permanent CEO and board – are concerning on several fronts. Having a high-functioning Irba that is backed by permanent leadership is important because the watchdog is attempting to restore credibility in the auditing profession after many accounting and auditing scandals, which are well documented.

KPMG and Deloitte SA missed red flags and separately signed off the financial accounts of African Bank, Steinhoff, VBS Mutual Bank and Tongaat Hulett, even when the companies themselves were cooking the books. There are many other cases in corporate SA.

The Irba caretaker board has recognised the importance of a high-functioning watchdog.

“It is important to the country that the public and investors have faith in Irba’s capability to adequately hold errant auditors to account. We remain committed to steer Irba carefully through the transition to a new board and new CEO. We are confident that this will allow Irba to move forward positively and focus on rebuilding its reputation as one of the world’s foremost audit regulators.” DM/BM