Gut health: The difference between prebiotics and probiotics 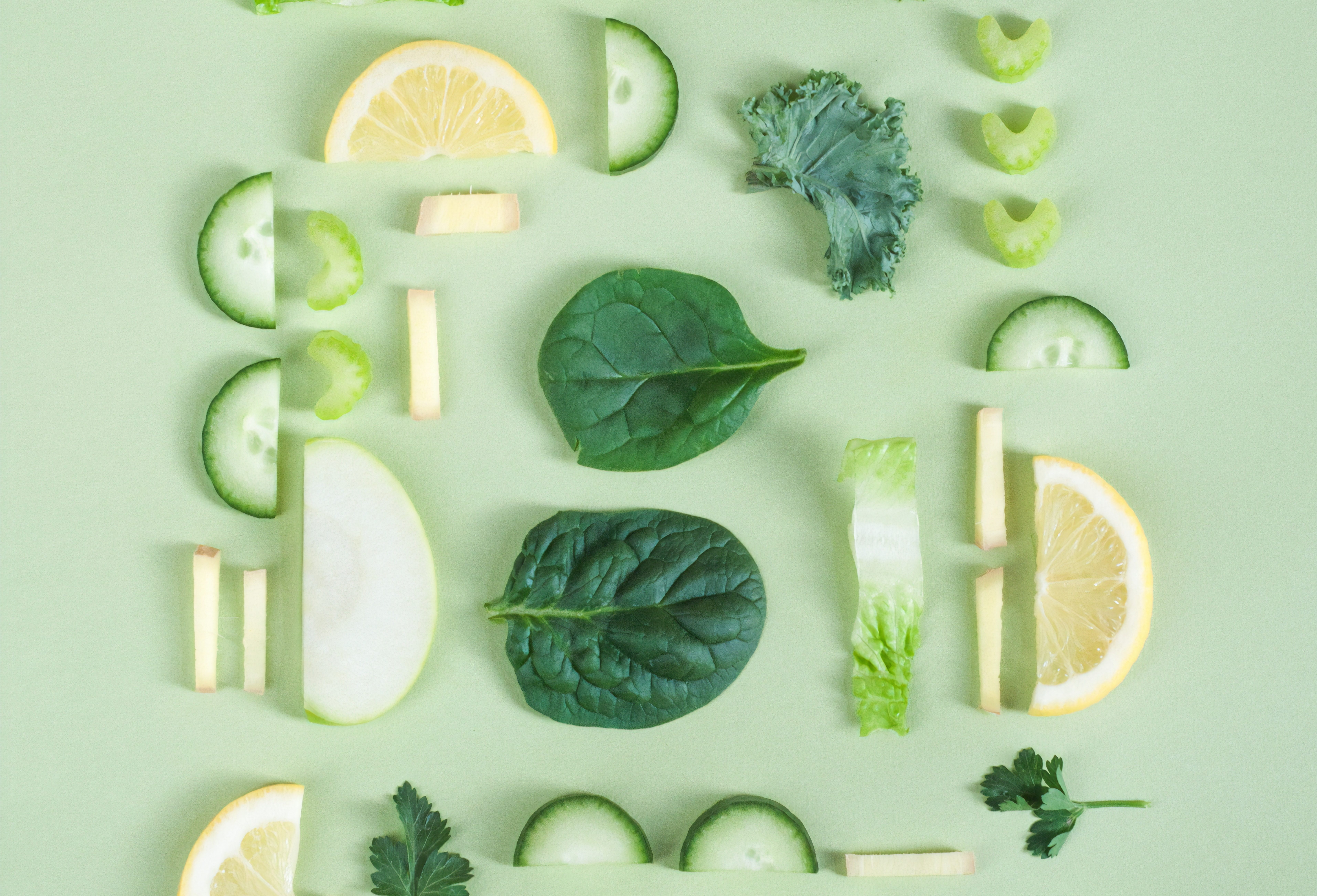 They have similar names, but they are different, while very much into each other. Here is why you should probably be into them, too.

Among the many historical events that took place in 1994, a somewhat scientific academic event took place — one that was unlikely to attract public interest. Yet, it would greatly impact the future understanding of food microbiology and indirectly lead to the introduction of a whole new range of products within the supplement industry.

Professor Glenn R Gibson, then working with the UK’s MRC Dunn Clinical Nutrition Centre, and Marcel B Roberfroid, then with Belgium’s Unité de Biochimie Toxicologique et Cancérologique, authored a paper titled “Dietary Modulation of the Human Colonic Microbiota: Introducing the Concept of Prebiotics”, which was published in 1995, and in which the concept of prebiotics was introduced to the world.

Back then, the pair offered up this description of a prebiotic: “A nondigestible food ingredient that beneficially affects the host by selectively stimulating the growth and/or activity of one or a limited number of bacteria in the colon, and thus improves host health.”

As per numerous studies over the past three decades, such as the 2013 study from the US’s University of Colorado, titled Defining the Human Microbiome, the human body is full of trillions of microorganisms such as bacteria, archaea, fungi and viruses, collectively known as the microbiome. Most of these exist on the skin and the intestine. The latter are known as the gut microbiome. Among these many microorganisms which are invisible to the human eyes, there are also probiotics, which are crucial to gut health, which then affects our physical as well as mental well-being.

What Gibson and Roberfroid’s paper did for the understanding of gut health, was to identify and define prebiotics as certain food compounds which are beneficial to the growth of healthy bacteria such as the abovementioned probiotics, which then would lead to a healthier gut. However, building on their findings, that initial definition of prebiotics has been debated and reworked several times.

The current accepted scientific definition of a prebiotic, as of 2016, and as per The International Scientific Association for Probiotics and Prebiotics (ISAPP) — an organisation that counts Gibson among its board of directors — is that a prebiotic is “a substrate that is selectively utilised by host microorganisms conferring a health benefit”.

ISAPP further explains: “Often, prebiotics are types of soluble fibre that the human body cannot digest, which serve as ‘food’ for beneficial microbes that already live in your colon or elsewhere in your body.”

Simply put, prebiotics are foods for good bacteria such as probiotics and other good microorganisms in the human body.

While there are still disagreements about whether or not the probiotics in fermented foods such as kimchi and beverages such as kombucha, actually survive the intestinal transit, so as to be beneficial to our bodies, the consensus is that because prebiotics are not digestible, they will make it to the existing microorganism and feed them so that they grow.

And for those who are concerned about the potential downside to taking prebiotics as supplements, ISAPP adds: “With high intake of prebiotics, some people experience minor digestive discomfort. It’s a good idea to start with low doses of prebiotics and gradually increase your daily consumption to a level that’s effective. If you have symptoms, they may subside once your body adapts. Prebiotics [supplements] are not an alternative to a diverse and healthy diet. Eating a range of whole grains, fruits and vegetables, and other fibre-rich foods in addition to prebiotics can help you enjoy better digestive health and overall health.”

The term ‘synbiotic’ refers to supplements that have both prebiotics as well as probiotics. These are often marketed as a sort of ideal pairing by suggesting that specific prebiotics are combined with probiotics that they would be most beneficial to, therefore ensuring their survival and growth.

However, according to the ISAPP, “although in theory a probiotic could be matched with a prebiotic that will improve the probiotic’s function, few studies have demonstrated this synergy. The specific combination of prebiotic and probiotic has to be carefully considered if the goal is to consume health-benefiting live microorganisms along with the exact substrate that they need to grow.”

As demonstrated by a lot of recently published nutritional as well as food microbiology research, this is still very much an ongoing field of research, and the answers are not final, no matter the promises of food and supplement manufacturers. Based on the available body of research, what the scientific community does agree on, however, is that the consumption of prebiotic foods is important for human health. DM/ML

To catch up with Maverick Life’s series on gut health, read our article on Probiotics and the case for a balanced diet, as well as ‘Eating your way to better mental health’, featuring our interview with pioneering Nutritional psychiatrist, chef, and author of The Food Mood Connection, Dr Uma Naidoo.