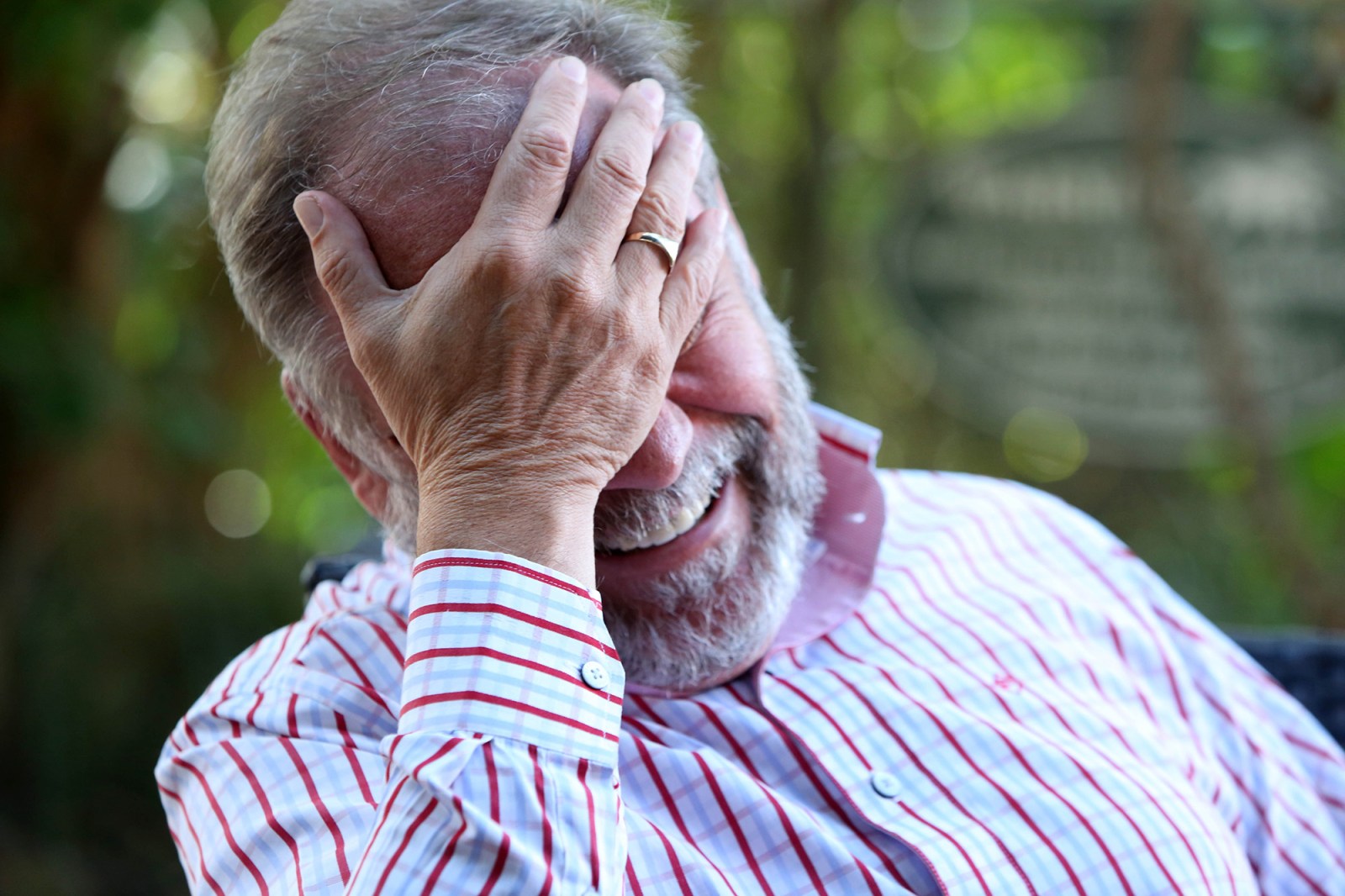 The last witnesses at the reopened inquest into the death in detention of Neil Aggett testified on Monday, with the court hearing of Carl Niehaus’s blooper, alongside the question of political interference in dealing with apartheid-era cases.

Carl Niehaus was left with egg on his face when he was forced on Monday to retract parts of his affidavit to the reopened inquest into trade unionist Dr Neil Aggett’s death in detention at Johannesburg’s John Vorster Square police station on 5 February 1982.

Niehaus, an ANC MK veteran, was also a detainee in the 1980s. He took the stand because his 2020 affidavit to the court was not accepted by counsel for Security Branch policeman Nicolaas Deetlefs, who was a warrant officer at the time. The dispute was over Deetlefs’ denials of ever assaulting Niehaus.

Niehaus, a witness for the National Prosecuting Authority (NPA), also said in his affidavit that he wanted to testify at the reopened inquest to dispute evidence given by a Security Branch policeman, Joseph Nyampule, in 2020. It was “in order that he [Nyampule] not be allowed to peddle lies”, Niehaus said.

The “lies” Niehaus referred to, relate to what he said was “the impression that there was an overlap” in the period that he and Aggett were detained. He also said Nyampule’s evidence was “continuing with a narrative that detainees are prone to committing suicide”.

Niehaus had taken pills to intentionally harm himself while he was in detention. He said it was so he could be taken to hospital as a plan to get help for him and his fiancée. He said it was also to raise the alarm about the torture and abuse of detainees.

Advocate Howard Varney, acting for the Aggett family, quickly established that Niehaus had made his statement and taken the stand without having read transcripts of Nyampule’s evidence. It was also pointed out to Niehaus that he had come to the wrong conclusions about what Nyampule had testified.

“If you, your attorney or the NPA had bothered to familiarise yourselves with Nyampule’s evidence, you would have seen that the opposite is true. Nyampule testified that he did witness abuse; that he heard detainees screaming out in pain and agony; that it was common practice for detainees to be moved at night so there could be no record in the register; that a kikoi [like the one Aggett was found hanging by] was contraband and would never have been allowed in the cells and that district surgeons and magistrates were kept away from detainees,” Varney said.

Confronted with his extraordinary blunder, Niehaus was forced to retract these parts of his statement.

Advocate Stephanus Coetzee, acting for the former Security Branch members including Deetlefs, questioned Niehaus on incidents he’d written about in his book that do not match up to his affidavit in the Aggett inquest. Niehaus wrote in his book that he was slapped by Deetlefs, but in his statement he detailed assault and torture including being severely beaten, to the point of permanent damage to his ears, and deprived of sleep.

Niehaus said his book was not a catalogue of the incidents of abuse and assaults he suffered at the hands of the Security Branch police officers. He also called Deetlefs disingenuous in passing off that Niehaus, having been caught red-handed when arrested, was not subjected to a tough interrogation and therefore not subjected to abuse.

Niehaus said Deetlefs was carrying out the Security Branch’s bigger plan to interrogate him to extract as much information about the ANC as possible, even though they had enough to charge him.

Also on the stand on Monday was Captain Benjamin Nel of the Crimes Against the State (CATS) unit within the Directorate for Priority Crime Investigation. The CATS unit was assigned cases recommended for investigation by the Truth and Reconciliation Commission (TRC).

Nel first started working on TRC cases in 2010, which he said was when serious work began on these investigations – despite the fact that the cases had been handed over to the NPA in 2003.

At that stage, Nel said, he came up against obstacles like not being able to access statements or work that his predecessor had chipped away at. He also testified that investigations had been severely hampered because documents and dockets had gone missing. He has routinely been labelled a traitor and has come up against hostile fellow police officers who don’t want to assist him in investigating former Security Branch police officers.

Varney questioned Nel on why he never interviewed Lieutenant Steven Whitehead, the prime suspect linked to the death of Aggett. Whitehead died in April 2019 and he lived openly in Centurion.

Nel said it was because at the time the Aggett investigations were under way the CATS team was instructed by Shaun Abrahams, then national director of public prosecutions, to concentrate first on the Ahmed Timol case.

However, Varney pointed out that even after the Timol case wrapped up in August 2017 and until Nel took medical leave in April 2018, no interview was conducted with Whitehead. His successor also failed to interview Whitehead before he died.

Varney pointed out that as recently as the last three years, documents, including those relating to the Cradock Four case, had gone missing. He suggested that this was due to continued political interference in stalling the reopening of inquests in the cases handed over to the NPA by the TRC in 2003.

Varney said: “It leaves the impression that when it comes to apartheid-era cases, like the Aggett case and the Cradock Four case, that not only are they not being treated with the urgency they deserve, but are being suppressed.

“There appear to be powerful forces seeing to it that none of these cases should be taken forward.”

Nel said, “that is one way to look at it”, and confirmed that dockets had been destroyed or were missing.

Varney also pointed out that cases such as those of Aggett and Timol had only been reopened because of legal threats from the lawyers acting for the family.

“It’s an unsustainable way to administer justice,” he said. DM