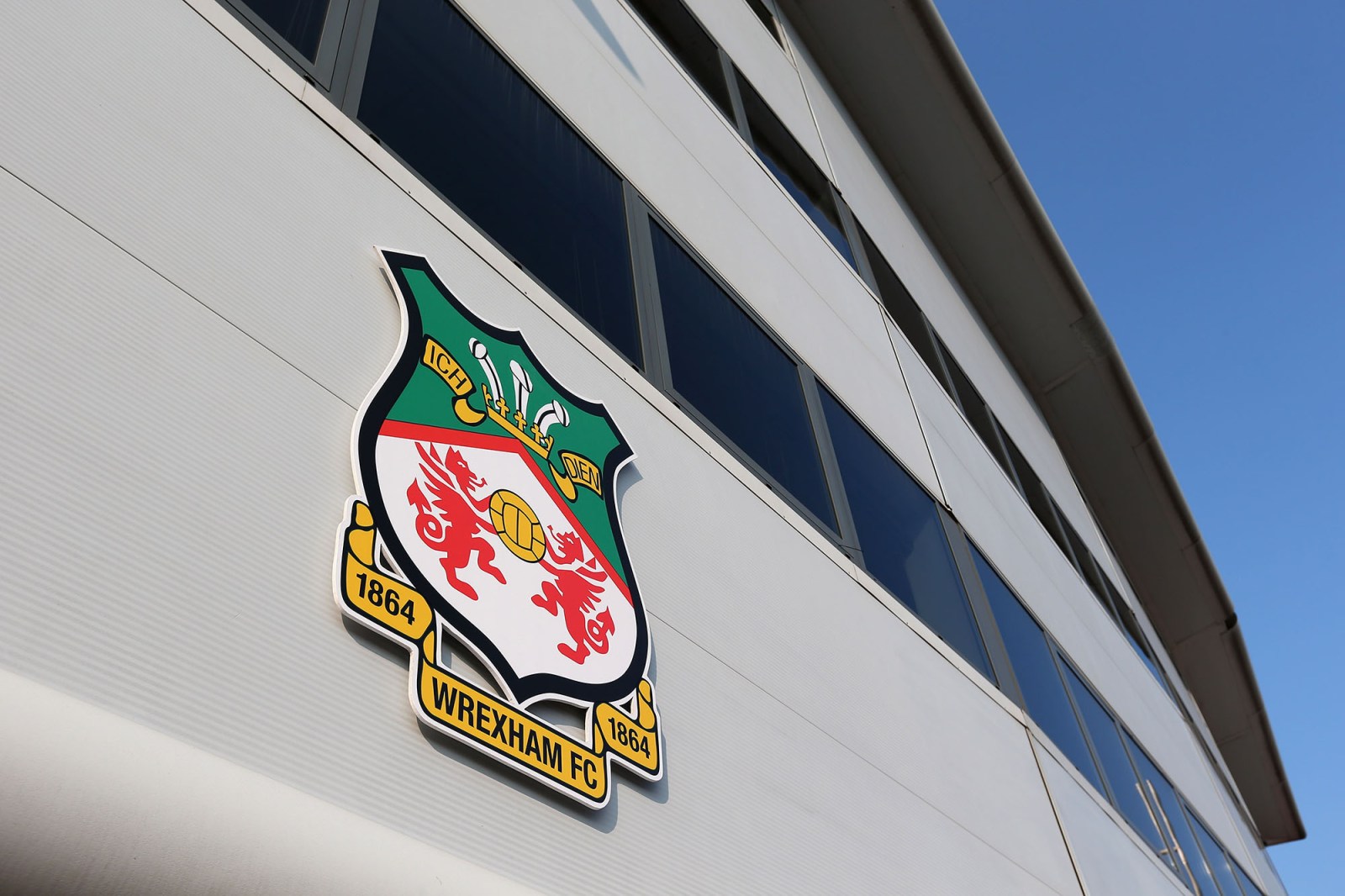 In recent years there has been a switch to documentaries that tell the story of a club or a team from the inside. They are planned as part of the team’s marketing strategy. (Photo by Alex Livesey/Getty Images)

When Hollywood A-lister Ryan Reynolds bought Wrexham Football Club it catapulted a little-known Welsh town into a state of rapture. And in a smart move, there’s a doccie in the offing.

Wrexham in Wales is not famous for much. It was a medieval trading town, became a manufacturing hub during the Industrial Revolution and morphed into a coal- and lead-mining town.

After the mines closed in the 1970s, Wrex­ham was not in the news much. Until this week. Seemingly out of nowhere, bona fide Hollywood A-lister Ryan Reynolds and his less famous actor/business partner/friend Rob McElhenney bought a 100% stake of Wrexham Football Club for £2-million.

The town is in raptures and Wrexham AFC have received more media coverage outside of Wales in four days than they received in four years. That’s the power of celebrity.

The exact reasons for the Reynolds/McElhenney takeover of the club are a little unclear. It’s the third-oldest club in the world and in official statements there was the usual talk of restoring pride, connecting with the community and improving the team.

Those goals are undoubtedly true because even well-off celebrities could find better ways to spend R40-million on vanity projects. But what has emerged is that whatever Reynolds and McElhenney do at the club they are going to record it in the form of a documentary. They are going to make a television series about the club.

The idea of sports documentaries is not new. There have been some brilliant features such as Murderball, about the wheelchair rugby rivalry between the US and Canada. The Oscar-winning When We Were Kings, which retold the story of the famous “Rumble in the Jungle” heavyweight title fight between Muhammad Ali and George Foreman in Zaire in 1974, is a great movie.

But in recent years there has been a switch to documentaries that tell the story of a club or a team from the inside. They are planned as part of the team’s marketing strategy.

The earliest example of this technique that I recall was the excellent Living with Lions, which told the story of the Lions’ epic 1997 tour to South Africa. The tourists won the series 2-1, which added to its attraction for a British audience.

This type of filmmaking – of marketing – is an almost real-time visceral connection to characters that fans are invested in.

SA Rugby’s decision to grant a crew of filmmakers unfettered access to the Springboks in the 18 months before and throughout Rugby World Cup 2019 resulted in the stunningly brilliant five-part documentary Chasing the Sun. Like Living with Lions, it had a happy ending.

This genre of sports filmmaking, but more importantly of sports marketing, is everywhere now. The excellent Sunderland ’Til I Die, which documented the (mostly) failures of the once-famous Sunderland FC as it tumbled down British football’s ladder, is compelling.

Leeds United also documented their ascent back into the top flight with Take Us Home.

Through their documentary the Italian owners were able to tell the greater public about their passion for the city and about coach Marcelo Bielsa’s genius.

Back at Wrexham, Reynolds and McElhenney are no fools, even though Reynolds in particular presents a goofy social media persona. Wrexham AFC are in the fifth tier of the National League. Unless you’re born and raised in Wrexham, or the child of a lifelong Wrexham AFC fan, there is no way you’ll care about them. But Reynolds’s interest in the club changes all that.

The proposed show could become compelling, human viewing, especially under the guidance of a Hollywood pro.

I think it’s a smart strategy to give an ailing club a quick injection of interest. Like Sunderland and Leeds, the Springboks and Lions, producing a well-crafted and professionally executed show that pulls back the curtain on inner workings is genius.

Media have changed and businesses have had to evolve as a consequence. Sports teams are no different, and accessing supporters and ultimately income has changed. It’s no longer a transactional deal between a club and its support. Fans want to be a part of something, they want to be included and they demand to know more.

Most South African sporting organisations give little and expect loyalty in return. Transparency is almost nonexistent because there are too many administrators who don’t want to be exposed for the incompetents they are.

But if little old Wrexham AFC has enough vision to have its name written about all over the world, perhaps South African sporting teams should be taking note. DM168