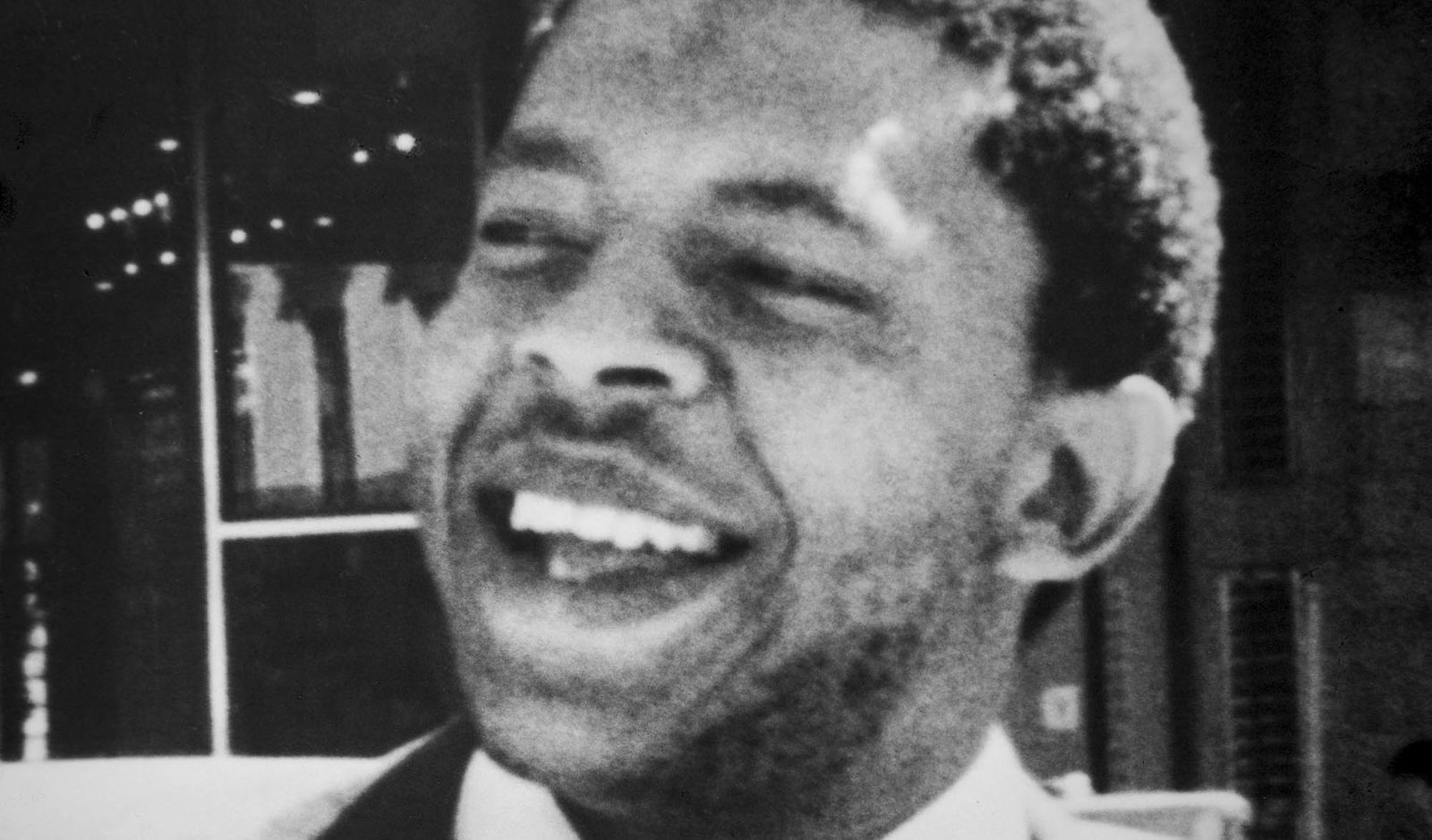 The 30th anniversary of Bheki’s death is a good time to remember the sacrifices of the past, to reflect on the long road travelled since 1991 and the rockfalls along the way, and to honour Bheki’s memory by clearing the road ahead.

Bheki Mlangeni was murdered by apartheid security forces 30 years ago on 15 February 1991, when a parcel bomb detonated at his home in Jabulani, Soweto. His tragic death was a devastating loss for his family, his comrades and community, and his colleagues and friends at Cheadle Thompson & Haysom Attorneys (CTH).

The bomb that killed Bheki was a booby-trapped audio device, built and dispatched by the then South African Police (SAP). The bombers’ target was Dirk Coetzee, a former commander of the SAP’s Vlakplaas C-10 unit, who had defected to the ANC in exile. The bomb followed a circuitous path from Pretoria, via Lusaka, ending up by quirk of fate at the offices of CTH in Johannesburg.

Bheki was a human rights lawyer with a formidable history of activism. At the time of his death, he was on CTH’s legal team representing several clients at the infamous Harms Commission of Inquiry. The commission was established following the revelations of apartheid death squads by Almond Nofomela, a former SAP member who was on death row and scheduled to hang following an unrelated murder conviction.

Nofomela revealed the existence and activities of the SAP’s C-10 unit based at Vlakplaas, outside Pretoria. Dirk Coetzee corroborated Nofomela’s revelations. By then Coetzee had defected to the ANC and exposed more details about the assassination activities of the unit. Bheki liaised extensively with Coetzee during his work on the Harms Commission, both in Lusaka and in London.

The evidence that emerged from the subsequent judicial inquest into Bheki’s death, the bombers’ amnesty hearing at the Truth and Reconciliation Commission (TRC) and the law firm’s own investigations, revealed the chain of events that led to Bheki’s death.

The bomb was specially designed, built and tested by the SAP technical division in Pretoria. The Vlakplaas unit packaged the device and sent it by registered mail to Coetzee in Lusaka, entering Bheki’s name and CTH’s address as sender. Eugene de Kock (the later Vlakplaas unit commander) told the TRC that the sender’s name and address had been chosen based on the belief that Bheki was the only person Coetzee would trust to receive anything from South Africa.

As it happened, Coetzee refused to accept the parcel at the post office in Lusaka, suspecting that it was a bomb. The parcel was returned to sender, snaking its way back to South Africa through the postal system, ending up in Bheki’s pigeonhole (post box) at CTH some months later. Bheki was on study leave for his board exam at the time but collected the parcel when clearing his pigeonhole on 15 February 1991 and took it home. The parcel contained a Walkman cassette player, attached to a set of headphones packed with explosives. It included an audio cassette labelled “evidence of hit squads”. That evening, Bheki put the earphones on and pressed play. He died in the explosion.

Peter Harris, who led CTH’s legal team at the Harms Commission of Inquiry, tells the chilling story behind Bheki’s death in his exceptional book In a Different Time. The book is a stark reminder of the darkness of the time. It should be compulsory reading for all young lawyers.

Five years after the bomb blast, De Kock was sentenced to two life sentences and a further 212 years’ imprisonment for a range of brutal crimes, including Bheki’s killing. In 1998, De Kock and several other SAP members applied for and were granted amnesty for Bheki’s death by the TRC’s Amnesty Committee. De Kock remained in prison for other crimes and was released on parole in 2015, after serving 20 years in prison.

The photograph that accompanies this tribute is framed in the reception of CTH’s offices in Braamfontein, Johannesburg. It bears a simple inscription — “Bheki Mlangeni, colleague & friend, assassinated 15 February 1991”. For his colleagues, the photograph is a daily reminder of his death and the massive sacrifices that paved the road to democracy in South Africa.

Nelson Mandela spoke at Bheki Mlangeni’s funeral in 1991. He described Bheki as one of the finest young leaders of the day and lamented his death as a great loss for South Africa. The 30th anniversary of Bheki’s death is a good time to remember the sacrifices of the past, to reflect on the long road travelled since 1991 and the rockfalls along the way, and to honour Bheki’s memory by clearing the road ahead.

Brendan Barry is a director at Cheadle Thompson & Haysom Attorneys. He served articles with Bheki Mlangeni in 1990 and 1991.

In Bheki’s memory, CT&H awards the Bheki Mlangeni Scholarship each year to up to three qualifying final-year law students. The bursary award criteria include financial disadvantage; excellence in constitutional, labour, or administrative law; and demonstrated commitment to social justice.