Global invasion under way as aliens drop in from the sky 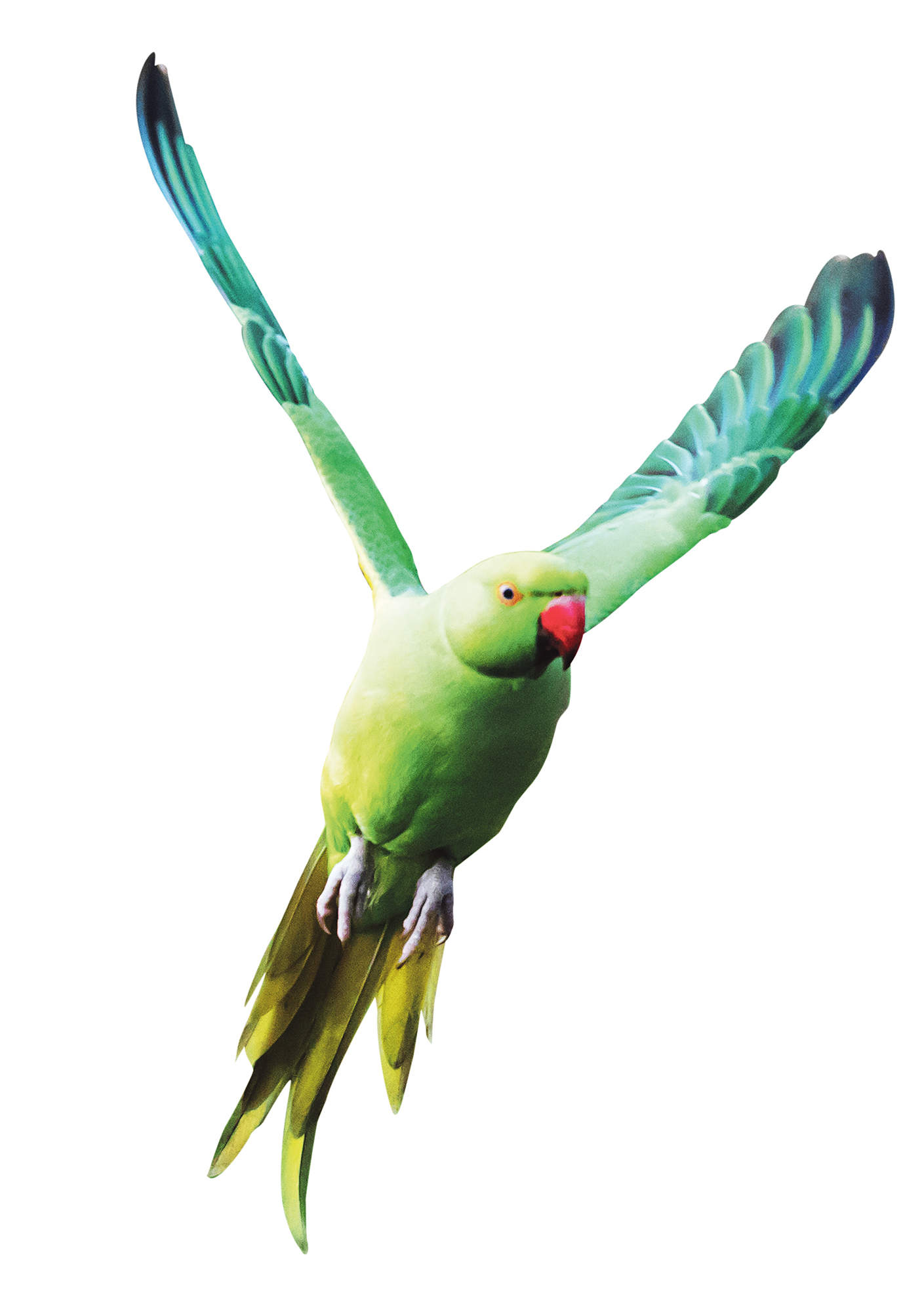 SA is just one of at least 37 countries that have borne the brunt of a rose-ringed parakeet invasion. Their ability to establish themselves in new territories has some states formulating ways to eradicate the birds.

To many, rose-ringed parakeets have become the darling visitors to bird feeders across the suburbs of Johannesburg, Pretoria and Durban.

Their bolshiness gives them a little character, but these grass-green-coloured birds, descendants of escaped pets, are at the vanguard of a global invasion.

If it is not stopped soon, scientists believe the effects on local species and the environment will be detrimental.

SA is just one of at least 37 countries that have borne the brunt of a rose-ringed parakeet invasion. Their ability to establish themselves in new territories has some states formulating ways to eradicate the birds.

Recently, the Department for Environment, Food and Rural Affairs in the United Kingdom revealed that it was discussing plans to cull populations of these “grey squirrels of the sky”, after it was discovered that their numbers had exploded by 1,455% between 1995 and 2015.

In the Seychelles, rose-ringed parakeets were declared eradicated in 2019 after they hadn’t been spotted on the islands for 18 months. This was the culmination of an eight-year culling programme, introduced to save the endangered endemic black parrot, which shares the same nesting sites and food as the parakeet.

Though South Africa has a growing population of these exotic green birds, a lot still needs to be learnt about the impact they have on other species and the environment. They have been around for a while. The first known colony of them was at Gillooly’s Farm in Johannesburg in 1974. But in recent years their numbers have increased and there are indications that rose-ringed parakeets are out-competing and evicting other cavity nesters – birds that use holes in trees.

“My whole take on it [the parakeets] is coloured by the fact that we had some research performed by a Spanish ornithologist, who was largely based at Delta Park. And he was looking at the impact of parakeets on other hole-nesting bird species. He found that none of our indigenous hole-nesting birds were able to withstand the parakeets,” says Joburg ornithologist Geoff Lockwood.

Spain has its own problems with the parakeets, where they have been documented chasing greater noctule bats from their nesting cavities. Dead bats have even been found bearing wounds from parakeet beaks.

Cavin Shivambu, of the school of Life Sciences at the University of KwaZulu-Natal (UKZN), has been studying rose-ringed parakeets as part of his PhD. He has spent countless hours observing the parakeets and has drawn up a list of birds they appear to be affecting. These include the African hoopoe, Knysna turaco, crested barbet, golden-tailed woodpecker, black-collared barbet and the southern black flycatcher.

Shivambu was surprised at the resistance he got from people who felt the parakeets should be left alone.

“The problem is that people like them, they think they are a South African bird. And they keep saying, why don’t you leave them alone and deal with the house crows and… mynahs.”

Another ecological concern could have a direct future impact on humans. Studies have shown that rose-ringed parakeets carry harmful diseases.

In 1997 and 1998, the H9N2 avian influenza virus was found in the respiratory organs of rose-ringed parakeets that had been imported from Pakistan to Japan.

The virus is genetically similar to the H5N1 influenza that had a high mortality rate in humans.

Rose-ringed parakeets tested in South Africa were also found to be carrying the virus for beak and feather disease. The virus causes beak and claw deformities and the loss of feathers in infected birds.

In SA, rose-ringed parakeets are at present confined to urban environments.

“One of the arguments you will hear from people in the other camp is that the hole-nesting birds we are seeing in Johannesburg are all technically exotic, because they are only there because we planted millions of trees,” said Lockwood.

“But parakeets could move from these man-altered habitats and spread into indigenous bush, and if these birds are as aggressively competitive as they have shown themselves to be in an urban setting, then we really have a problem.”

Researchers such as Lockwood and Shivambu believe that the parakeets need to be eradicated before they decide to leave the city limits. But it is going to be a difficult task.

“First, you need to sensitise people out there that, just because they are a pretty bird, it doesn’t mean they belong here and they don’t impact what is a functioning ecosystem.

Lockwood believes that before any eradication programme is started, it has to be well planned.

“The problem is that they are bright, and you will have to keep plans up your sleeve, so if they get used to one method you can use something else.”

Such methods could include the use of mist nets, shooting them at night or collecting their eggs from nests. The use of poisons is tricky because it would probably affect other birds or animal species. But, ultimately, it is the government that Shivambu believes needs to lead the way.

“We have a lot of challenges, but a lot of it has to do with government. They are still issuing permits that allow these birds into the country.” DM168

Global invasion under way as aliens drop in from the sky