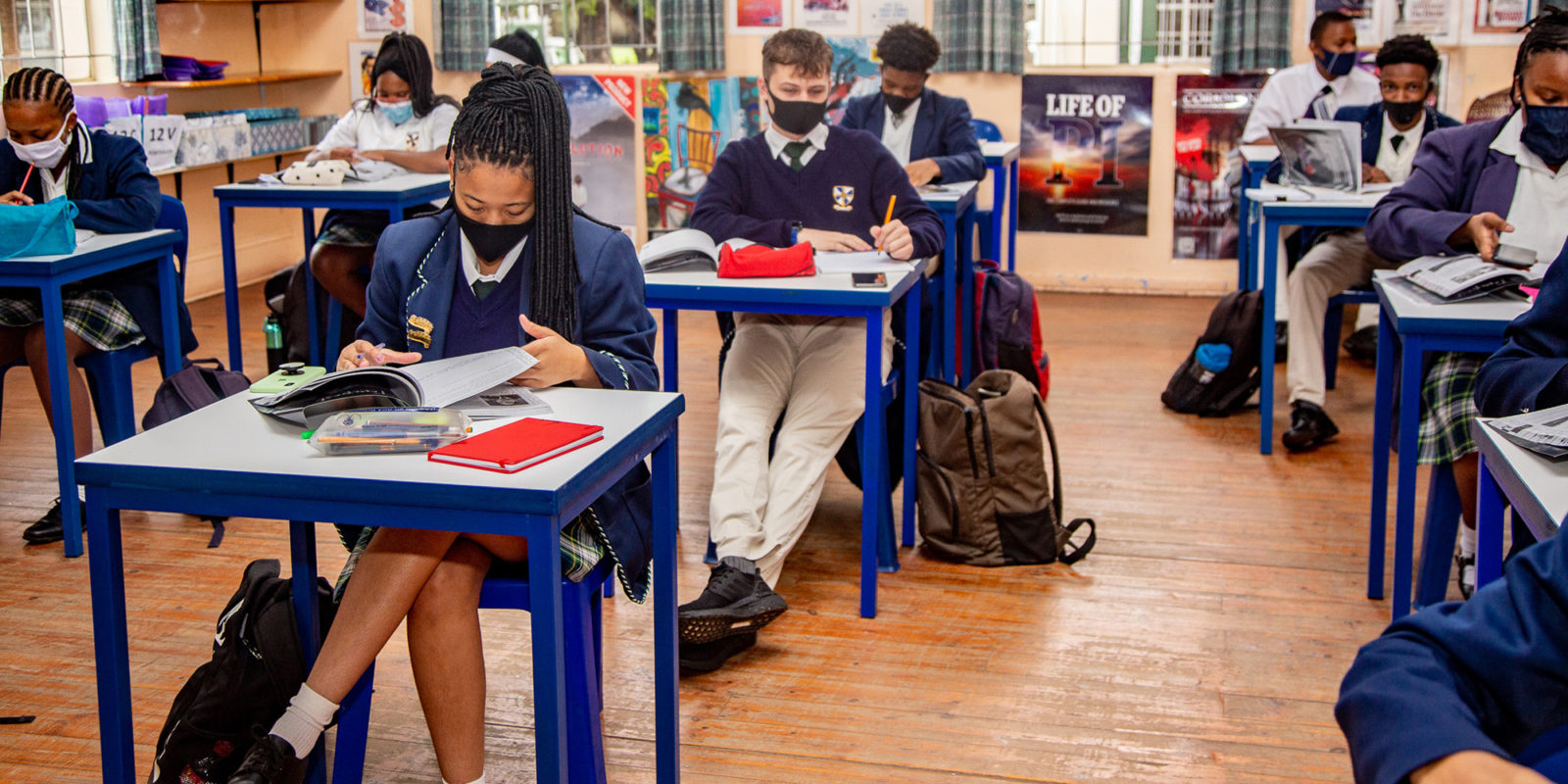 Monday, 15 February 2021, marks the beginning of the school year for South Africa’s public school system and while measures seem to be in place for learners’ safe return, the first day of school will be a scramble for 25,000 learners not yet placed and the 582 storm-damaged schools across the country.

After a two-week pushback to reopen schools, learners have to put on a brave face when they resume classes on Monday amid several challenges including the pending placement of 25,099 learners, vandalism and flood damage.

The Western Cape has the highest number of learners not yet placed in a school – 8,336 – followed by Limpopo with 5,061.

“The demand for space in schools, especially in grades 1 and 8, remains a challenge for the sector. All provinces are experiencing high demand in particular areas,” the Minister of Basic Education, Angie Motshekga, said at a school reopening public briefing on Sunday, 14 February.

The minister said the Council of Education Ministers had flagged school admissions as critical and it was agreed that provinces would work speedily to place all learners in the coming week.

The Department of Basic Education’s (DBE’s) Director-General, Hubert Mweli, said provinces had provided varying timelines (February-March) for the placement of learners. Gauteng will conclude all placements by the end of March, a month after schools reopen.

The province says this is due to “pockets of high pressure”, mainly in areas where there is no land to build new schools.

Repair work has begun on schools damaged by storms, said Mweli. Over the last 12 months storms damaged 134 schools in Limpopo and 250 in Eastern Cape.

Schools in Limpopo had received mobile classrooms, while 57 schools in Mpumalanga were awaiting delivery of the classrooms. In other provinces, schools sought additional space in neighbouring schools and halls.

“The school reopening occurs at a time when the province has received a lot of rains and as a result, there are about 46 schools which may be difficult to access due to damaged road infrastructure,” the department of education in Mpumalanga said.

The department cautioned parents and learners not to risk their lives by crossing flooded streets, roads, streams or rivers to get to school.

“The department is providing mobile classrooms for those severely affected. Delivery has started in some. We will continue to monitor the situation, as rains continue, for some long-term solutions in cases where mobile classrooms are proving not to be a sufficient solution.”

“More often than not when schools are closed the rate of vandalism goes up,” said Mweli.

Addressing the payment of school fees, Motshekga said fee-paying public schools are allowed to charge school fees as determined by the school governing bodies. However, “There are schools that are reported to be charging parents registration deposits. Others are charging parents exorbitant amounts to pay staff the Section 42 bonuses.

“This, schools do, despite the moratorium placed on the public service salary bill. We must advise schools to avoid such temptations; as the first is illegal, and the second is completely unreasonable, especially as it is done and enforced under the devastation caused by the Covid-19 pandemic.”

A number of schools are still without water facilities.

Twenty-two schools in North West do not have any form of water supply, and another 30 are at risk of losing their current water supply. The education department in the province has made arrangements to deliver tankers.

In KwaZulu-Natal 1,070 schools need major maintenance and repairs, as do 107 in Limpopo, 86 in Mpumalanga, 17 in North West, five in Northern Cape and 23 in Free State.

More than 600,000 learners are transported to school by DBE through the learner transport flagship programme. However, 749,478 learners spread across SA’s public schools still require transport.

“The supply and demand gap [of scholar transport] has been narrowed over time and we continue to provide transport to 80%-85% of learners, depending on the need,” Mweli said.

Learners should expect to attend school using the differentiated timetable system that includes platooning, alternate attendance on different days or weeks and a hybrid model.

“We will continue to maintain the delicate balance between health and safety in schools on the one hand, while on the other, we deal with the curriculum gaps identified during the 2020 academic year,” Motshekga said. DM