Alistair Barnes of Ballo: Handmade sunglasses with an eco-conscious twist 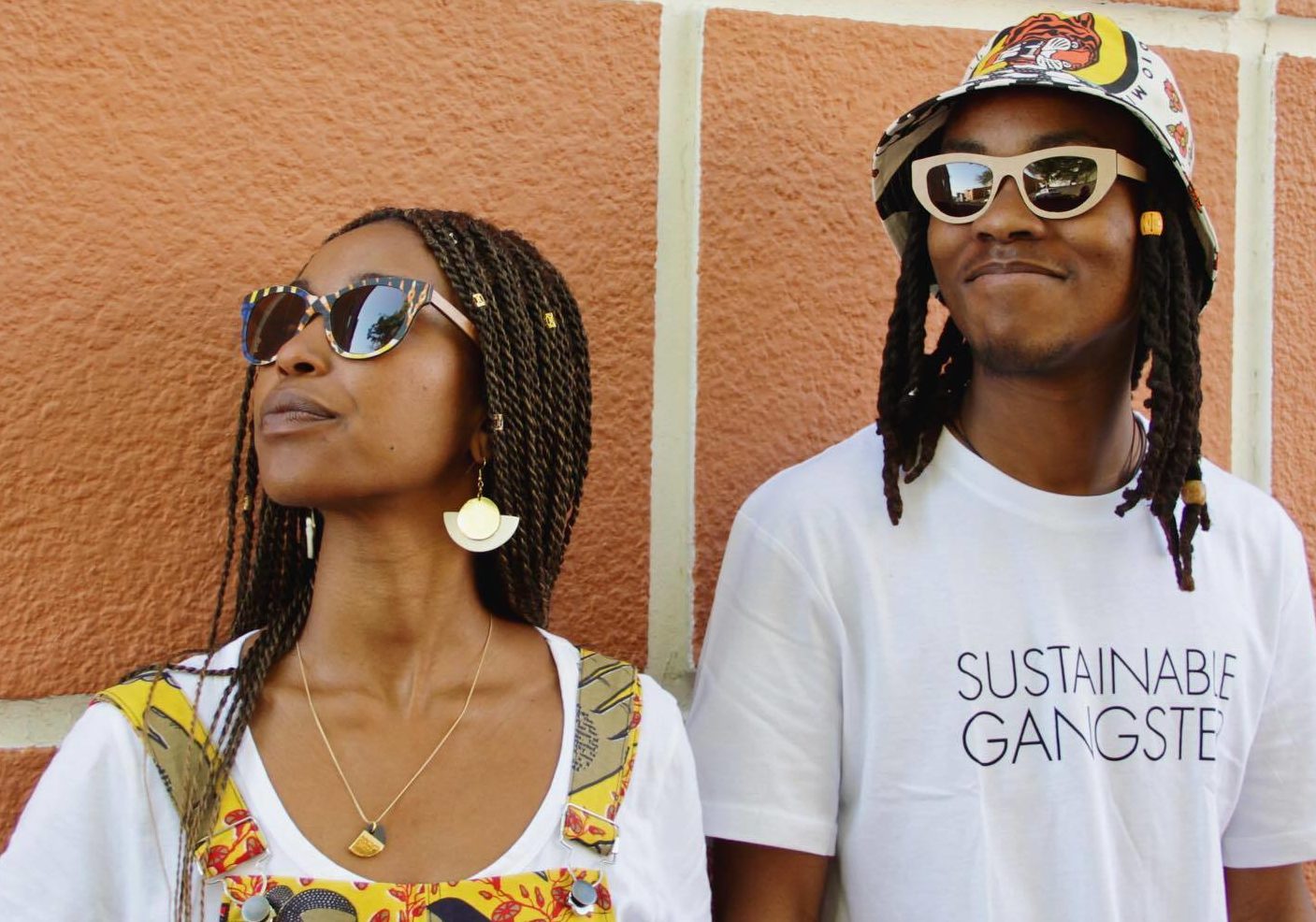 Ballo, based in Cape Town, has spent the past eight years producing handmade sunglasses from materials such as wood, cork and advertising billboards. Now, like so many other businesses, it is battling to survive the pandemic.

Ballo, a sunglasses manufacturer in Cape Town, is part of this new wave of sustainable fashion and accessories brands that create products out of recycled materials and wood offcuts.

Alistair Barnes, founder and CEO of Ballo, which he created in 2013, grew up in the KwaZulu-Natal Midlands; his father was an architect and his mother an artist. From a young age, he was often found drawing pictures of shoes, cars and whatever he could lay his eyes on.

“Even though I never really studied entrepreneurship, I always knew I wanted to have a brand,” he recalls.

After a brief stint in advertising, marketing and web design, it all changed when Barnes’ friend sent him a blog post of a company selling wooden sunglasses, that they claimed were made in the United States. Barnes reached out and offered to distribute the brand locally.

However, a year and a half after he started distributing the brand, he found out the glasses were in fact not made in the United States, but imported from China – a far cry from their marketing pitches.

It was then that Barnes took the plunge and embarked on starting his own sunglasses company. Ballo was born in 2013.

“I thought, let’s do this locally and authentically and really sustainably. So I found an engineer who helped me develop the product. We spent six months prototyping and developing the product… we found a way to create (the sunglasses) using wood offcuts and recycled paper laminated together.”

The business started off small initially, with Barnes cycling down to the Old Biscuit Mill Market in Woodstock, which, every Saturday, had chefs, fresh produce farmers, creatives and artisans come together and set up stands to sell their goods for the day. When the Watershed opened in 2014 at the V&A Waterfront, Ballo extended its reach there as well.

Within the first year, Ballo started exporting to Germany, in addition to selling to locals and tourists in Cape Town. “In the first two months at the Old Biscuit Mill, this big German guy came up to me and asked me about the sunglasses. He said they were the best wooden sunglasses he’d seen; turns out he’s a third-generation German optician and he started importing them and selling them to optometrists around Germany.”

Barnes expanded the material from which he made his frames while still keeping in line with the brand’s values of sustainability and recycling; he used offcuts from other fabric manufacturers, cork, African fabrics, as well as advertising billboards from Sealand – a company that makes accessories from upcycled materials, including advertising billboards, whose offcuts Ballo uses.

On the day of the interview, a Turkish Airlines advertising banner lies stretched out in the workshop, ready to be moulded into a pair of sunglasses.

In a time where almost all production is shipped overseas, Ballo has kept things local. While touring the tiny factory, I meet Francis Blaidon, the workshop assistant, who is busy preparing the latest pair. Blaidon expertly works his way around the factory, placing a piece of wood into the hydraulic press, soon to be part of a pair of Ballo signature sunglasses. At its peak, the factory produced 800 sunglasses a month. Today, they are only producing around 200.

“Every pair is inherently unique because of the nature of upcycled materials and the nature of things that are handmade,” Barnes says.

For every pair sold online, Ballo plants a tree to offset the environmental impact of shipping or transporting the sunglasses. To this day, the brand says it has planted over 1,000 trees; it has partnered with a company called Greenpop, who it pays every month to plant the number of trees needed. Then, Ballo receives GPS coordinates to the trees, most of which can be found in reforestation projects along the Garden Route.

However, the business has not been without its challenges, and even more so during the pandemic. Tourists travelling to the Western Cape were Ballo’s most important clientele. Almost overnight, this revenue stream dried up.

Barnes saw the warning signs and geared the workshop towards producing masks; it supported the company financially during the early stages of the lockdown when masks were not yet easily available.

Now, as Covid-19 continues to linger, the company had to let go some of its employees. Before Covid-19, Ballo employed 12 people; now there are only six left and sales are at around 10% compared to pre-pandemic levels, with overheads, such as rent, salaries and utilises, still remaining steady.

“Sustainability is a journey. It’s not about being perfect… it is about doing the best you can. So I’m just doing my best while trying to please the consumer,” he says. DM/ML