The tide has turned: Profitability looms as Cell C rings in the changes 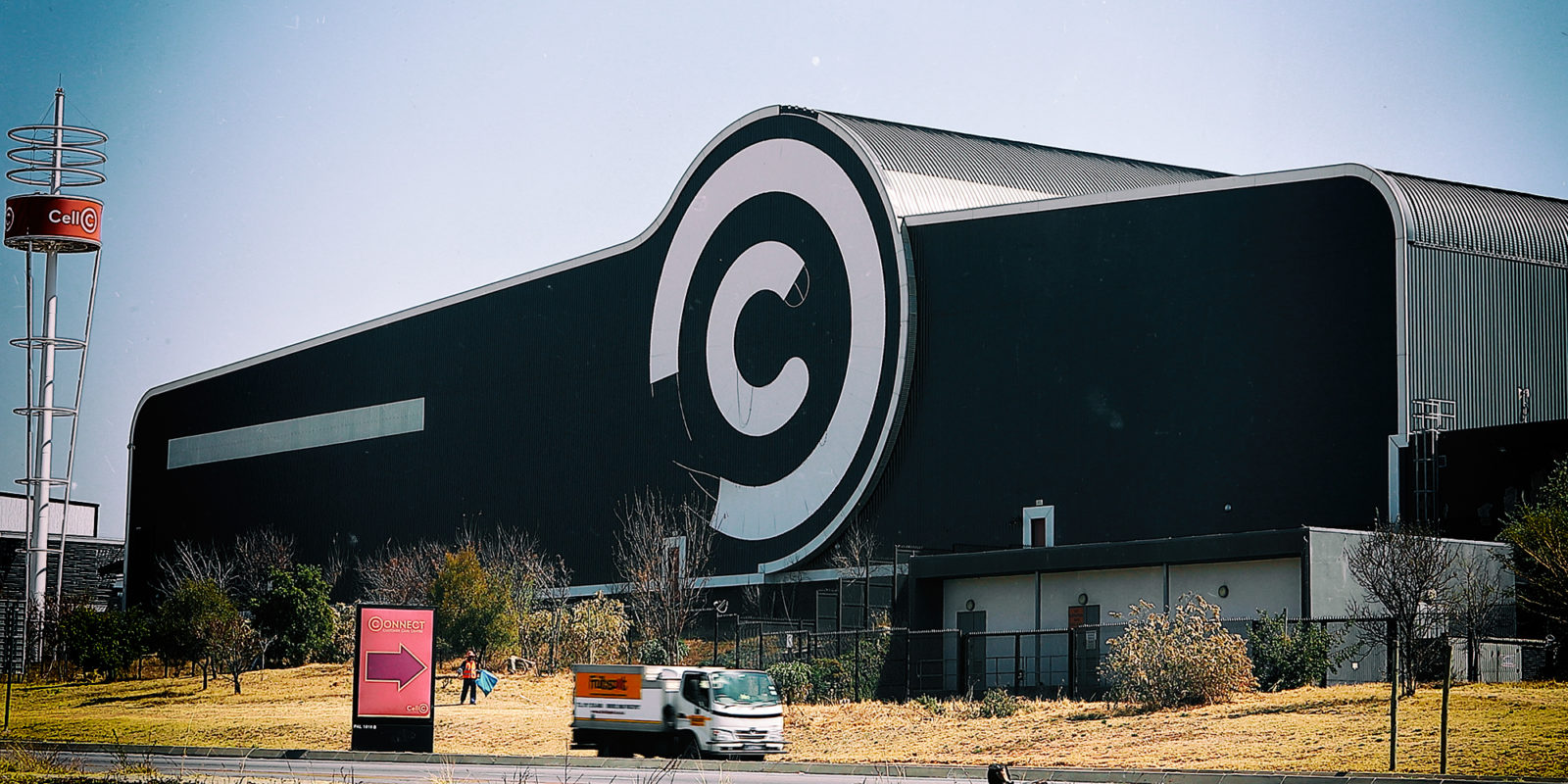 The market is now moving towards the company, and along with a root and branch restructuring and a new business plan, survival looms tantalisingly. (Photo: Gallo Images / Fani Mahuntsi)

For various reasons, SA’s third- (or is it fourth-?) largest cellphone company, Cell C, has been one of the SA telecoms sector’s big disappointments. Launched really in order to try and force down charges, the company has ended up failing to perform that function and instead rang up huge charges for its long-suffering owners.

But there is a theory, strongly advocated by Cell C’s new management, that for years the market was effectively moving away from Cell C, but now the tide has turned. The market is now moving towards the company, and along with a root and branch restructuring and a new business plan, survival looms tantalisingly.

It’s hard not to notice that the share price of Blue Label, which owns 45% of Cell C, has recently been looking buoyant, suggesting its long-awaited recapitalisation could finally be close.

The cynics will wonder. Cell C has flattered to deceive so many times now that it will be hard for it to convince the market. There are of course many moving parts here and things could still go wrong. But, for what it’s worth, this is the argument:

For years, network coverage was a huge strategic advantage in the cellphone industry, and the two primary players fell over themselves building up their fibre links and radio towers. Advertising was focused on who had the better network, defined essentially by coverage.

However, that side of the business has now reached saturation point. Coverage by itself is a declining advantage because, for all practical purposes, it’s now wall-to-wall.

Many international cellphone companies have started down this path, either explicitly dividing the company, or at least separating the two as divisions within a single company.

The advent of 5G has only intensified this trend. 5G is extremely fast but it’s also a very bandwidth-intensive signal, so the costs of establishing a network are eye-watering.

Andre Wills, MD of Africa Analysis, a marketing and research company, has analysed the 5G roll-out in China, and estimates that for every existing 4G base station, you will need at least four 5G stations to reach equivalent coverage. Base station cost would be about R50,000 a pop at the 2.5-gigabyte frequency.

Do the sums and it turns out replicating the 4G network with a 5G network could cost around R50-billion, equivalent to about a third of MTN’s market capitalisation. If four cell-companies had to do that, it would cost an extortionate amount, so the incentive to cooperate will be high.

How does this affect Cell C? Company CEO Doug Stevenson said in an interview that the industry is moving into a period of what he calls “coopertition”, and that dovetails neatly with what Cell C has been trying to do recently.

Cell C has now evolved into an odd spot. It has become a major client of Vodacom and MTN, while at the same time remaining a competitor.

What has changed, says Stevenson, is that Cell C has stopped trying to compete head-on with the two dominant players. While it will maintain its network, its focus has been on improving the profitability of each client.

The consequence was that for a time, Cell C’s customer base actually declined, but more recently, Cell C has won them back, and the overall book is more profitable.

This wasn’t always the case, but Stevenson said: “I’m very confident today that we have got a business.” The company has about 12.5 million customers, average revenue per user is now higher at R69 (about the same level as the larger players) and revenue has grown positively.

Analysts agree, saying Cell C has become something of an aggregator of capacity, but that the market is definitely more about network sharing, which in SA has taken the form of roaming agreements.

If this continues, Cell C could carve itself a comfortable niche in the new environment. However, a lot depends, says Wills, on how the forthcoming 5G spectrum auctions unfold and whether Cell C can provide a better service offering than its much larger and better-financed competitors. DM/BM