‘Precious You’ by Helen Monks Takhar is gripping noir fiction 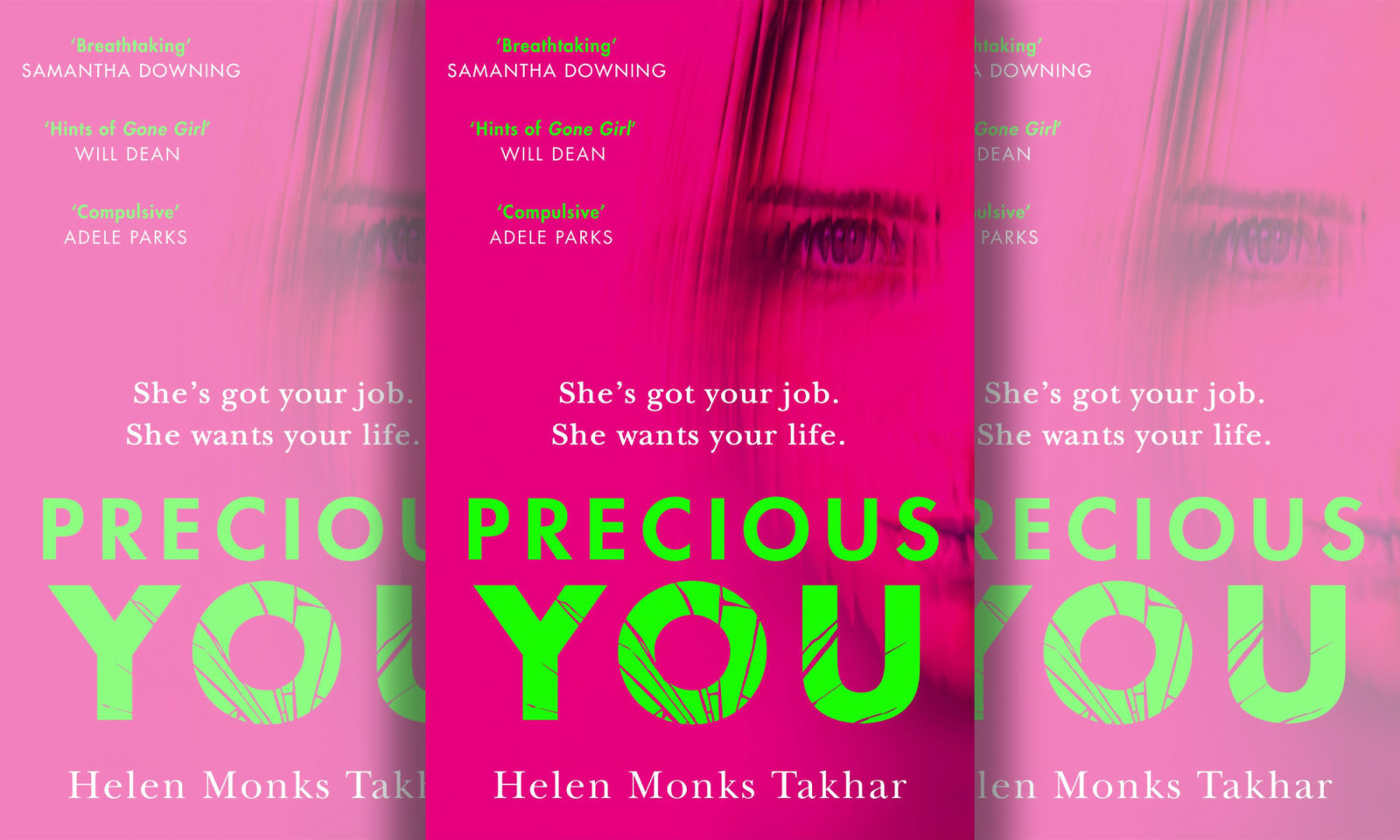 Once a respected writer and editor, Katherine Ross is now the struggling public head of a failing magazine. One day, a young intern joins her team. This is the story of two women’s antagonism and so much more.

Katherine Ross is the editor at Leadership magazine, which is battling to survive as readership figures rapidly decline. In her heyday and at the peak of her career, Katherine was commanding — a cutting edge writer, sought after in social circles, and recognised as a talented editor. But now she is middle-aged, fighting depression, struggling with staying sober, and her writing has become tepid and out of touch.

Socially, she is a pariah, no one wants to hang around her, and she seems wholly incapable of rescuing the magazine from its descent into irrelevance. Hope is restored when a new owner buys the magazine, with a clear-cut vision for transforming it. But, there’s a catch.

The new owner has a niece, a woman in her twenties, Lilly, who joins the magazine as an intern, working closely with Katherine. Katherine expects to treat her as she does all the other interns – by allocating her menial tasks such as buying coffee.

It quickly becomes clear, however, that Lilly’s savvy writing skills, her ability to tap into younger audiences and her understanding of the age of digital transformation, makes her more adept at pulling in readers than Katherine. And soon, instead of Katherine mentoring Lilly, the roles are reversed, and Lilly is instructed to mentor Katherine.

Yet something’s not quite right with Lilly – is it Katherine’s imagination, or is she intent on undermining, sabotaging and even destroying her?

The seed for this book, which was published in March 2020, was planted when Helen Monks Takhar reflected on her twenties. She would go jogging, a process that entailed mental preparation for the trauma of ensuing sexual harassment. She resented the way in which the male gaze impeded upon how she was able to move around in the world. Then, as she approached her forties, she noticed that the catcallers had fallen silent – her body no longer registered with them, she had become invisible.

The book engages with the lived realities of middle-aged women – navigating the tightrope of changes in their bodies, the battle to stay on top of their professional game, and the mental health challenges that accompany this.

At the core of the novel is the notion of power and how it is used and abused, how it is capillary – it shifts between Katherine and Lilly. They both use their age, their knowledge, and social position in different ways to sustain power and the site of contestation between them is what drives the novel forward.

The plot is enriched by the battle between their values as a product of the times in which they grew up.

One example of this is the nexus between the politics of awareness that millennials have brought to social issues such as sexual harassment, racism and climate change.

The book engages with both what we have gained by this enhanced political consciousness as well as what we lose when we’re so focused on being ‘woke’ and politically correct, that we cross a line into something destructive. Precious You falls within the genre of noir fiction – the pace is fast and electric and you’re never sure where your allegiance should be. DM/ ML