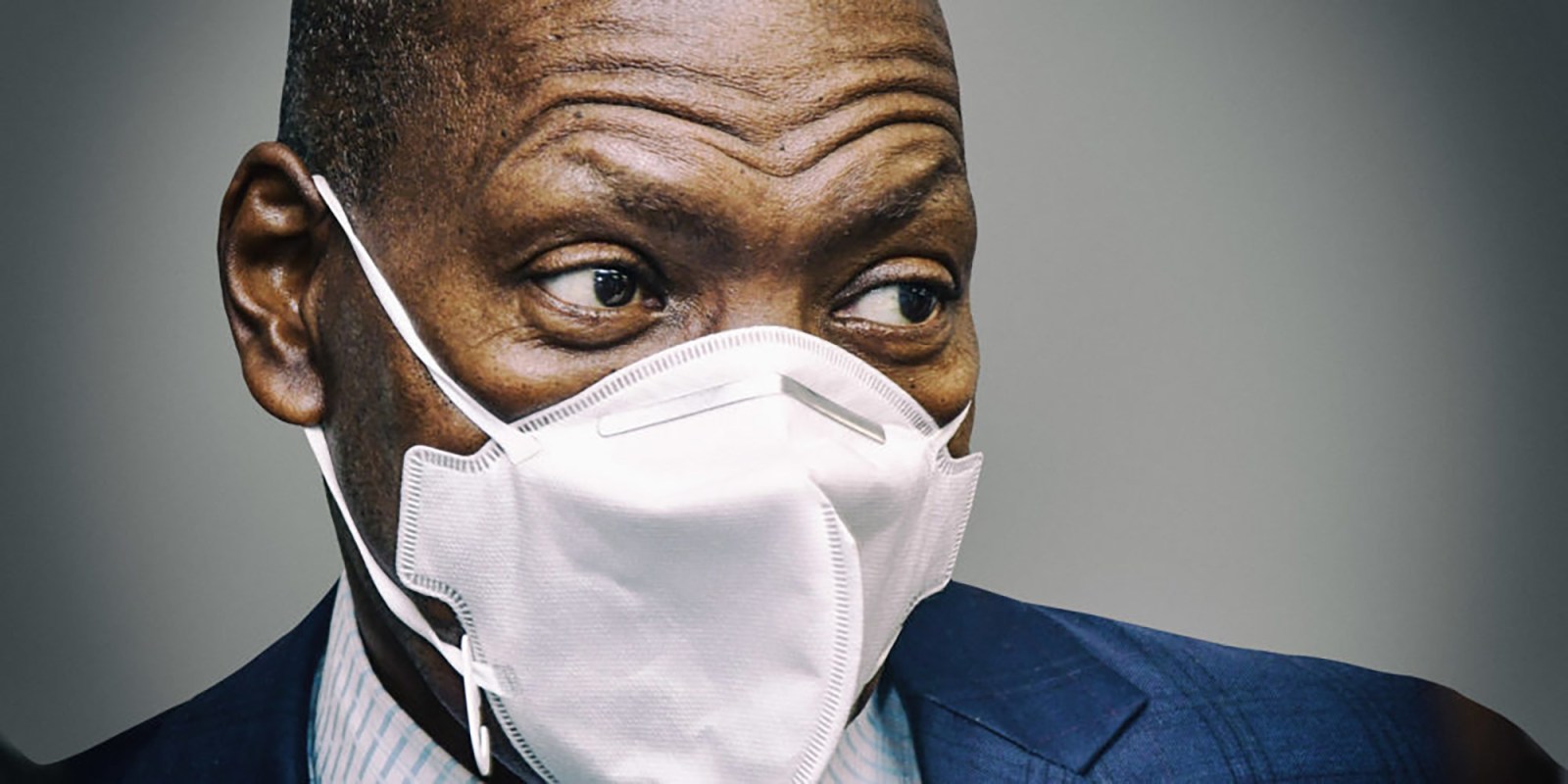 South Africa’s vaccine roll-out to start as early as next week as researchers will start vaccinating health workers as part of a large implementation study for the Johnson & Johnson vaccine that has been proven to work well against the 501Y.V2 variant that has first been identified in South Africa.

The Minister of Health, Dr Zweli Mkhize, is confident that the roll-out of the Johnson & Johnson vaccine to health workers in South Africa can start by next week. The vaccine will be rolled out as part of a large implementation study in the field.

With an agreement likely to be concluded in the next few days, the roll-out of the Johnson & Johnson Covid-19 vaccine to health workers can start next week, the Minister of Health Dr Zweli Mkhize said on Wednesday, 10 February.

Medical Research Council President and the principal investigator for the Johnson & Johnson vaccine in South Africa, Professor Glenda Gray said earlier this week that a rolling submission for approval, where investigators constantly add data, has been submitted to the South African Health Products Regulatory Authority (SAHPRA). The company has also applied for emergency use approval from the Food and Drug Administration in the United States and with other regulators.

During an early morning briefing on the current state of the country’s vaccination programme, Mkhize said the exact date is still to be determined.

He said the first batch of the Johnson & Johnson vaccine might be free as it will be covered as research stock. “But if we have to pay for it, there is no problem for us to do so. We are waiting for a final proposal in the next day or two,” he added.

Talking about the government’s plans to deal with the results of the Phase 2 trial for the Oxford/AstraZeneca vaccine in South Africa, which concluded that the vaccine does not prevent mild and moderate Covid-19, Mkhize said they were all shocked to hear that it “did not have the desired effect”.

He said he was certain that the 1.5 million doses of the AstraZeneca vaccine that had already been acquired by South Africa will not be wasted. “Even this morning I woke up with messages in my inbox from other countries who want to buy these vaccines,” he said.

Mkhize said a new vaccination schedule will be drawn up for the country but they were waiting for guidance from scientists to hear what must be done with the AstraZeneca vaccine.

On Tuesday (9 February) the principal investigator in South Africa for the Oxford/AstraZeneca vaccine, Professor Shabir Mahdi, said he however still believes that the vaccine does have a place in the vaccination schedule.

Mahdi was speaking during a Daily Maverick webinar.

“There is still a major role for the AstraZeneca vaccine, the World Health Organisation said. There is a reason for that,” Madhi said.

“If South Africa becomes reckless in dealing with the AstraZeneca vaccine it will have global repercussions. This vaccine will be the cheapest and the most readily available. The toss-up might be between no vaccine and a vaccine that likely will protect against death and hospitalisation.”

Gray agreed, saying if it can stop deaths and stop health facilities from being overrun, the vaccine should be given to high-risk patients.

On Sunday Madhi said the trial to test if the vaccine protected against mild and moderate disease caused by the coronavirus found that it only offered 22% protection for infections caused by the 501Y.V2 strain of the virus that was first identified in South Africa and currently is the dominant strain in the country. He said the goal of the study was to see if it would offer 60% protection, and it did not. The trial participants were relatively young, with a median age of 31.

Madhi, however, stressed that the efficacy of the vaccine in preventing severe Covid-19, hospitalisation and death caused by the 501Y.V2 strain had not been evaluated. He explained however that as the Oxford/AstraZeneca is very similar to the Johnson & Johnson vaccine and the immune responses triggered by the two vaccines are also very similar there is no reason to think that the AstraZeneca vaccine will not also protect against severe Covid-19.

Mkhize added that the country has secured more doses of the Pfizer vaccine and orders have been brought forward earlier than had originally been planned. Mkhize said Russia’s Sputnik-V vaccine was being evaluated as well as the Sinopharm vaccine. “We have an offer from China. A non-disclosure agreement has been signed,” he said. Negotiations to procure doses of the Moderna vaccine are also ongoing, he added.

The Pfizer vaccine’s efficacy against the 501Y.V2 mutation of the virus has not been tested in clinical trials yet but in laboratory experiments, it showed a smaller decrease (one to three-fold)  in efficacy than the Oxford/AstraZeneca vaccine (86-fold decrease). The Pfizer vaccine’s results against the original virus showed a 95% efficacy to prevent mild and moderate disease and a 90% efficacy to prevent severe Covid-19.

Mkhize said they have identified refrigeration facilities where the Pfizer vaccine, which must be stored at -70℃, can be kept. “But the company also has special packaging with freezing capacity that allows them to carry vaccinations. They gave us the equipment that will be needed. The provinces have identified areas where they have these fridges. Companies are also offering their fridges. We will make sure that the cold chain is not broken.

He said that he will receive his vaccine publically and there are many other leaders, including religious leaders who offered to be vaccinated publically in order to help calm the anxiety felt in many communities.

“I want to stress that our procurement of the 1.5 million doses of the Oxford/AstraZeneca vaccine preceded the identification of the 501Y.V2 mutation (in December 2020). We could not delay the receipt of the vaccines. It would have relegated our country to the back of the line. Because we wanted to start early we took a small batch of 1.5 million.

He said while more AstraZeneca doses have been allocated to the country in terms of Covax — a financial instrument to make vaccines available to middle- and low-income countries — there is some flexibility there.

“They said they will consider our request to swap.”

Mkhize explained that while the 501Y.V2 mutation has been found in countries in southern Africa, it has not affected all the countries on the African continent.

“The plan is to swop value for value,” he said.

He said the vaccines have not expired and if the country proceeded with the original plan the batch would have been used well before the expiry date.

“We intend to use the vaccine based on the advice of our experts. We will be discussing the issue with the World Health Organisation today and also with Covax and the Secretary for Health in the United Kingdom. We are looking at what it is that can be done.”

Mkhize said he is excited about the rollout of the Johnson & Johnson and Pfizer vaccines as it means South Africa can still stop the spread of the virus. DM/MC

Information pertaining to Covid-19, vaccines, how to control the spread of the virus, and potential treatments is ever-changing. Under the South African Disaster Management Act Regulation 11(5)(c) it is prohibited to publish information through any medium with the intention to deceive people on government measures to address Covid-19. We are therefore disabling the comment section on this article in order to protect both the commenting member and ourselves from potential liability. Should you have additional information that you think we should know, please email [email protected]