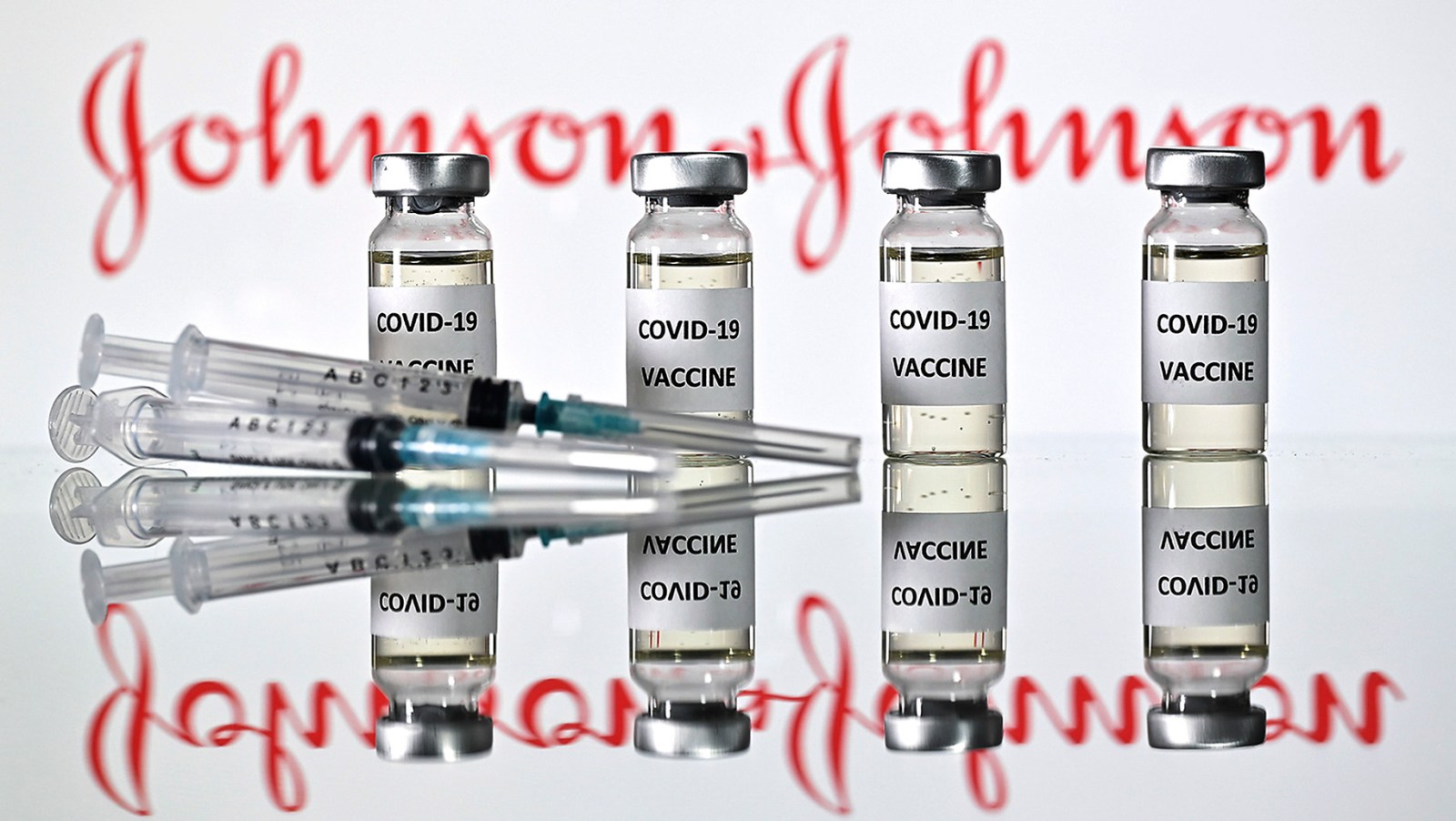 The government's decision to procure more of the Johnson & Johnson vaccine is correct, says the writer. (Photo: JustinTallis /AFP via Getty Images/Wikipedia)

The government deserves criticism for some aspects of its Covid-19 response, but some criticism following the announcement that the Oxford/AstraZeneca vaccine has little or no efficacy in preventing mild-to-moderate disease caused by the 501Y.V2 variant, has been unfair.

In January, preliminary results from more than 15,000 people in a large phase III randomised controlled trial of the Oxford University/AstraZeneca vaccine were published in the Lancet medical journal. The results were not quite as impressive as those for the Moderna and Pfizer/BioNTech vaccines, but were nevertheless good – so much so that the vaccine is already widely used in the UK and the European Union put up quite a fight when it emerged it would not receive as many doses as it was expecting.

It is this vaccine that the South African government procured from the Serum Institute of India. If anything, the criticism prior to last Sunday was that South Africa had not procured more of it more quickly.

Then, in a media briefing on Sunday evening it emerged that in a study of about 2,000 people in South Africa this vaccine did not effectively prevent people infected with the 501Y.V2 variant from getting mild-to-moderate Covid-19. Some drop in efficacy against the new variant was expected, but the extent of the drop came as a shock.

Does this mean it was a mistake to buy the 1.5 million doses of this vaccine? No. The government had good reason to believe the vaccine would work. Unfortunately, the new variant threw us a curve ball that hardly anyone anticipated. The government made a reasonable bet that unfortunately has not paid off, as many, probably most, people thought it would.

Part of that bet was that these doses would be used quickly. Some have been critical of the government buying vaccines with an April 2021 expiry date. Such criticism is a bit harsh. Until last Sunday, the plan was surely that these vaccines would all be used before the expiry date.

It has since been reported that the government is pivoting to procure more of the Johnson & Johnson (J&J) vaccine. Besides the previously announced nine million doses, it is now in negotiations for an extra 20 million, which, if it comes through, would be enough to vaccinate 29 million people – roughly half the population. Procuring more of the J&J vaccine is the right move at this time.

The J&J vaccine has been shown to be highly effective in preventing severe Covid-19 and death in people infected with the 501Y.V2 variant. It is true that it is only moderately effective in preventing mild and moderate disease, but that is arguably less important. The bottom line is that we have a vaccine that saves lives and keeps people out of hospital, even in the context of the new variant. That this vaccine happens to be a single-dose vaccine is a massive bonus.

Of course, the J&J vaccine’s preliminary phase III findings have not yet been published in a reputable journal and it has not yet been given the green light by the South African Health Products Regulatory Authority. But the data that have been presented on its efficacy in preventing severe disease and death are so good – and the urgency of starting vaccinations so great – that this should not be a reason to delay procurement. Put another way, the risk that there is some as yet unidentified snag in the data is too small to justify delaying things.

Arguably the most urgent question then in South Africa’s vaccination plans is whether those extra 20 million doses of the J&J vaccine can be secured and when we will get them.

A secondary question is what we should do with the one million doses we already have of the Oxford University/AstraZeneca vaccine.

A key consideration here is that while we now know that this vaccine does not protect against mild or moderate illness caused by the 501Y.V2 variant, we simply do not yet know whether it provides some protection against severe disease or death caused by the variant. Given that we have seen a pattern with other vaccines whereby efficacy is better against more severe disease than against mild disease, there is at least some reason to be hopeful. It is also useful to keep in mind that this vaccine appears to be extremely safe.

Against this background, some people could quite reasonably decide that despite the latest findings they are willing to take their chances on this vaccine now rather than wait for another vaccine six months or a year from now. One option is thus to offer these vaccines to people at high risk (maybe those over 60 with comorbidities) who are properly informed about the uncertainties and wish to go for it anyway.

Another option, or maybe something that could be done in parallel with the above, would be to conduct a study that can provide a clear answer on the vaccine’s efficacy in preventing severe disease and death caused by the new variant. But whether the kind of randomised controlled trial required to properly answer this question could be set up and conducted on short notice is unclear.

Undoubtedly, several other options, and probably some more easily implementable options, are also being considered. On Wednesday morning, Health Minister Zweli Mkhize, for example, mentioned the possibility of selling the vaccines or swapping them for others.

Either way, as has so often been the case in this pandemic, the government is in the position where difficult decisions have to be made based on limited evidence.

Difficult as they are, it is critical for public trust that these decisions are taken transparently and rationally. If, for example, there is a new advisory from the Ministerial Advisory Committee on Vaccines, then that advisory must be published sooner rather than later. If the committee’s advice is not followed by the government, then the reasons for that must be disclosed. DM/MC

Low is editor of Spotlight.

This article is published by Spotlight – health journalism in the public interest.