Is Prasa’s board unlawful?

Is Prasa’s board unlawful? 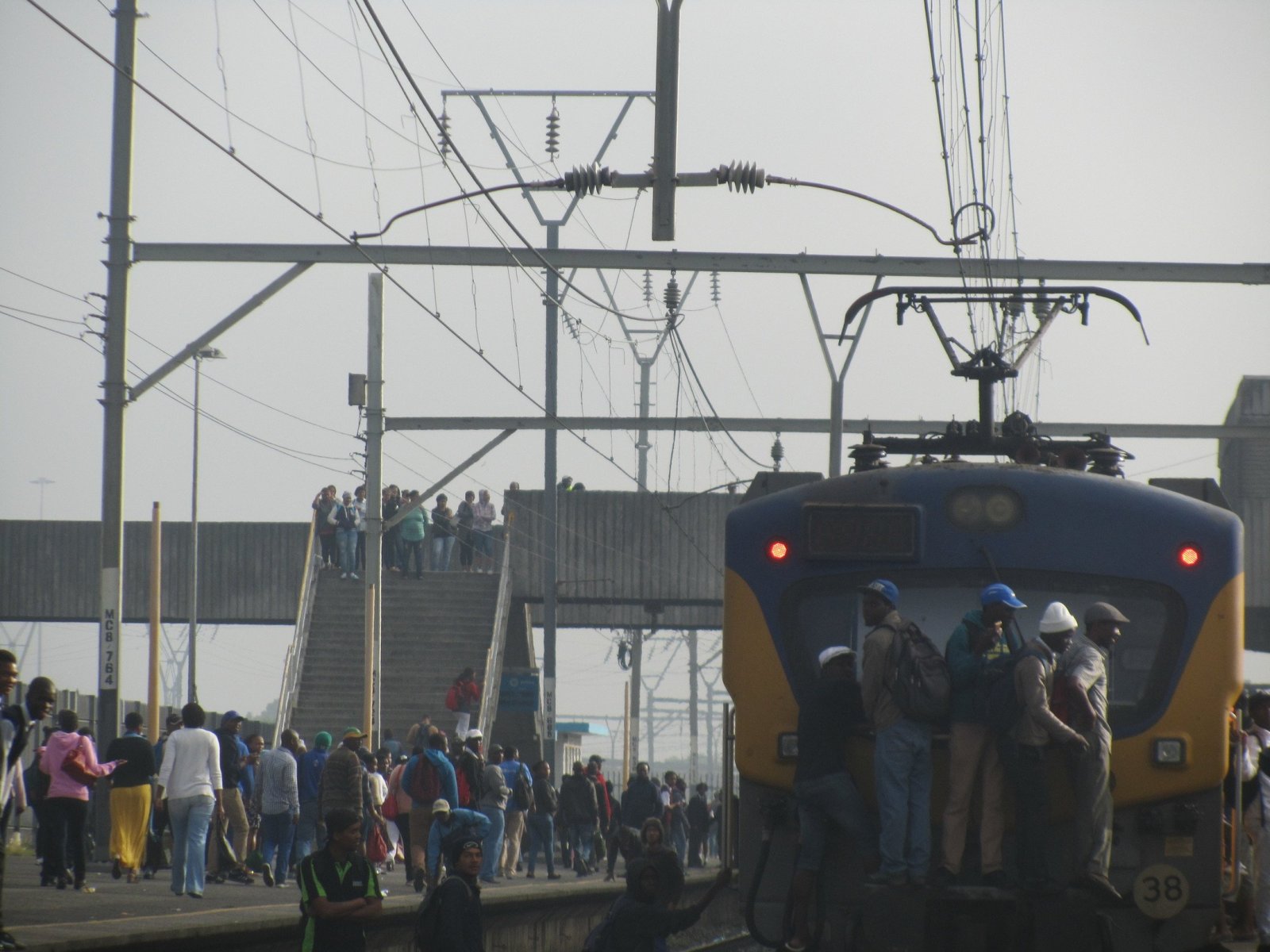 By law, the board of the Passenger Rail Agency of South Africa must include a representative of the Department of Transport. (Archive photo: Bernard Chiguvare)

No evidence of member from Department of Transport on Prasa board.

More than six months ago, the Western Cape high court gave Transport Minister Fikile Mbalula 60 days to appoint a permanent board for the Passenger Rail Agency of SA (Prasa). By law, this Board must include a representative of the Department of Transport. But though board chair Leonard Ramatlakane says the board does have such a representative, GroundUp could not find any evidence of this. The question is important because if the board is not lawfully constituted, its decisions may not have authority.

According to the Legal Succession to the South African Transport Services Act, the Prasa board must include a representative of the Department of Transport. In the wake of the dismissal of Prasa executive Martha Ngoye last week, Ramatlakane said that transport director-general Alec Moemi is on the board.

But the board members listed in the letterhead of Ngoye’s termination notice do not include Moemi. And as of Tuesday 9 February, Moemi is not shown as a board member on Prasa’s official webpage. GroundUp could not find any mention in the press that Moemi had been appointed.

Furthermore, in a briefing to Parliament on 3 February, the Auditor General (AG) noted that Prasa’s new board “was announced by the Minister on 22 October 2020 but still does not constitute in accordance with the requirements of the Legal Succession Act as there are unfilled board positions.” No further detail is given in this presentation.

In August last year, in the Western Cape high court, Judge Nathan Erasmus gave Mbalula 60 days to appoint a permanent board for Prasa (instead of an administrator), following an application by #UniteBehind. In October, a cabinet statement announced the appointment of members of a permanent Prasa Board of Control, the first such body in three years. However, the announcement left out the delegated representatives from the South African Local Government Association (SALGA), National Treasury, and the Department of Transport, all of which were required by law. Following this statement, certain members of the board withdrew their names.

If Prasa’s board of control has not, in fact, been lawfully constituted, then its decisions have been made without the required authority.

Last week and again this week, GroundUp contacted Mbalula’s spokesperson Ayanda Allie-Paine, to ask about the board’s status, asking whether Moemi is a member of Prasa’s board, and if so to provide his letter of appointment and records of his attendance at board meetings. We also sent requests for information to Sam Monareng — Director: Communications and Media in the Department of Transport, and Media Liaison Officer Motlatsi Lebea. We have not received any reply from any of these people.

GroundUp has now sent requests under the Public Access to Information Act (PAIA) to the Department of Transport and to PRASA seeking documents that would verify whether Ramatlakane’s statement was, in fact, true. DM