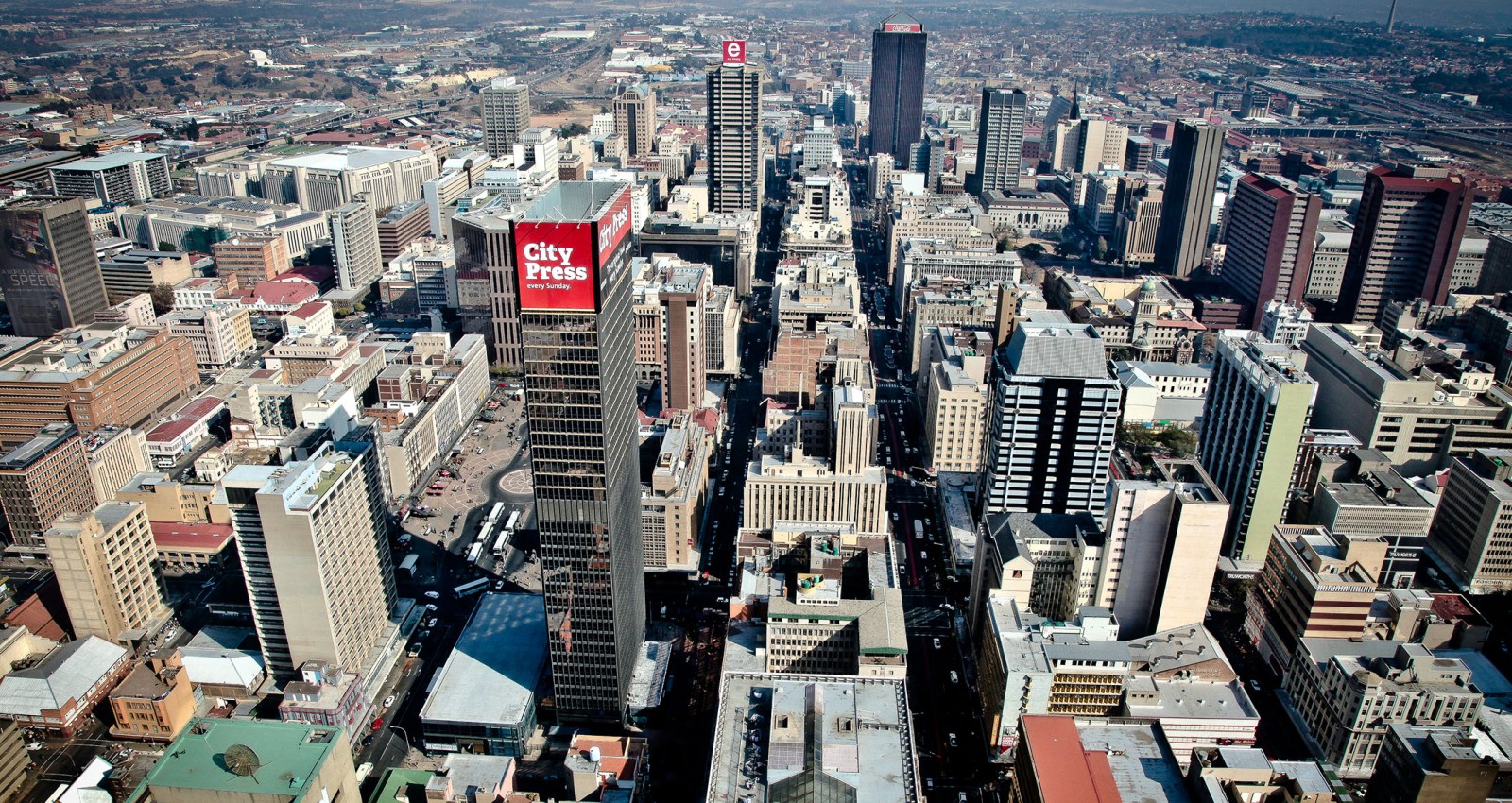 Inner-city financier TUHF has weathered Covid-19 and is determined to continue disbursing loans to entrepreneurs hoping to revive South Africa’s inner-city landscape – and in the process curb urban sprawl.

Despite the sluggish economy and the poor state of the commercial, industrial and retail property markets, inner-city mortgage financier TUHF embarked on an R800-million debt capital raising roadshow this week.

The capital raised will be used to fund growth. TUHF is not a bank and takes no deposits, but uses money raised on the capital markets to provide bond finance to small and medium-sized property developers and entrepreneurs with an intimate knowledge of the areas in which they invest.

Typically, these entrepreneurs are developing buildings in inner-city areas such as Hillbrow, Yeoville, Berea, Port Elizabeth central, Springs and Albert Park in Durban. Increasingly, it is also funding property developments in the townships through its uMaStandi programme.

These are areas where banks have no appetite for finance.

The best-known example is probably Cape York, a 10-storey hijacked building in Doornfontein that was fully refurbished in early 2020. It had become a den for drug traffickers and criminals, lacked running water, power and sanitation, and had seen two fires claim the lives of several occupants, prompting calls for its demolition.

Backed by TUHF, developer Samuel Beyin converted the building into apartments that are ideal for students, couples or young professionals. Aside from the urban upliftment, tenants are also contributing monthly rates to the City of Joburg and paying for water and electricity.

“The rejuvenation of a city does not need grand plans and large sums of money thrown at it. What it does need are many small, incremental changes from the ground up,” says Paul Jackson, CEO of TUHF.

He is optimistic about the timing of the capital raise, suggesting that funders – pension funds and those who manage money on behalf of pension funds – are hungry for viable and investable opportunities.

“Lower and moderate affordable housing – and inner-city housing in particular – has performed better than most other property markets in South Africa over a comparative period.”

There is a deep demand for well-located accommodation, he says, estimating that national inner-city demand is worth north of R1-trillion.

TUHF’s R3.8-billion loan book has been growing steadily for 17 years, with an average growth rate of 13% over the last five years. Unsurprisingly, 2020 was a difficult year for the finance company, which saw loan repayments fall to 50%, from an average of 95%, before recovering to 92% by the end of January 2021.

“Fortunately for us, we are a high-value, low-volume lender, which means we were able to talk to every one of our clients last year. We were able to work with them to get them, and us, through this,” Jackson says.

TUHF has made 1,800 loans to more than 450 customers in its 17 years of operation. The goal was to grow its loan book to R10-billion within three years and R15-billion in the years thereafter, but Covid-19 has slowed those plans down.

“People don’t invest when there is uncertainty,” says Jackson.

With the pandemic pouring cold water on investor demand, the firm estimates it will disburse mortgage finance of R300-million in the financial year to end March 2021, rather than the R1-billion budgeted for.

“We are not pushing it. We are not here to make markets – we are here to respond. Otherwise, you end up with bad-quality credit.”

As it was, arrears climbed to 2.2% of the book in the first three quarters of its 2021 financial year. This is up from 1.1% in the previous year.

Investor covenants have been honoured, although 2020 did test this, Jackson says.

The company used the “downtime” presented by Covid to invest in a treasury team, restructure its loan book and upgrade its operating and IT systems.

“Our ability to manage the risks of lending in inner-city areas, get our money back with interest and manage a loan book of above-market quality has been bolstered,” he says.

Whether there is an appetite for TUHF’s debt remains to be seen.

“TUHF is vital in the supply of affordable rental accommodation. The demand far outstrips supply, and demand for their loans should remain high,” says Thina Tiyo, investment analyst for Futuregrowth.

“The fact that they want to grow the book is testament to this.”

TUHF was initially backed by Futuregrowth and the National Housing Finance Corporation, but subsequent capital raises have seen Sanlam, Stanlib, Mergence and Taquanta Capital invest in the firm.

The diversification of the funding base is a positive move, adds Tiyo, as it has given TUHF an opportunity to build its reputation in the market.

All of these asset managers, and others, will meet with TUHF management and its treasury team in the coming week.

Futuregrowth remains supportive. “We are actively looking at the opportunity,” says Paul Semple, a fixed-income analyst with the firm. Of course, any deal must be presaged by due diligence to ensure it fits with Futuregrowth’s risk and return requirements.

A similar situation exists at Taquanta.

“We remain supportive of TUHF and do provide financing to them,” says Ray Wallace, CIO at the black-owned asset manager.

“I think the projects and developers they fund are positive for society. However, appetite for providing new funding for property, especially at the lower end of the market, is somewhat subdued as a result of the slow economy and expectations of pressure on underlying tenants to be able to pay rent.

“We will keep monitoring their situation though, and interact with them subsequent to the roadshow, regarding any new financing requirements.” DM/BM