Fourth Industrial Revolution: Africa will rise or fall by the scale of its investment in research and development 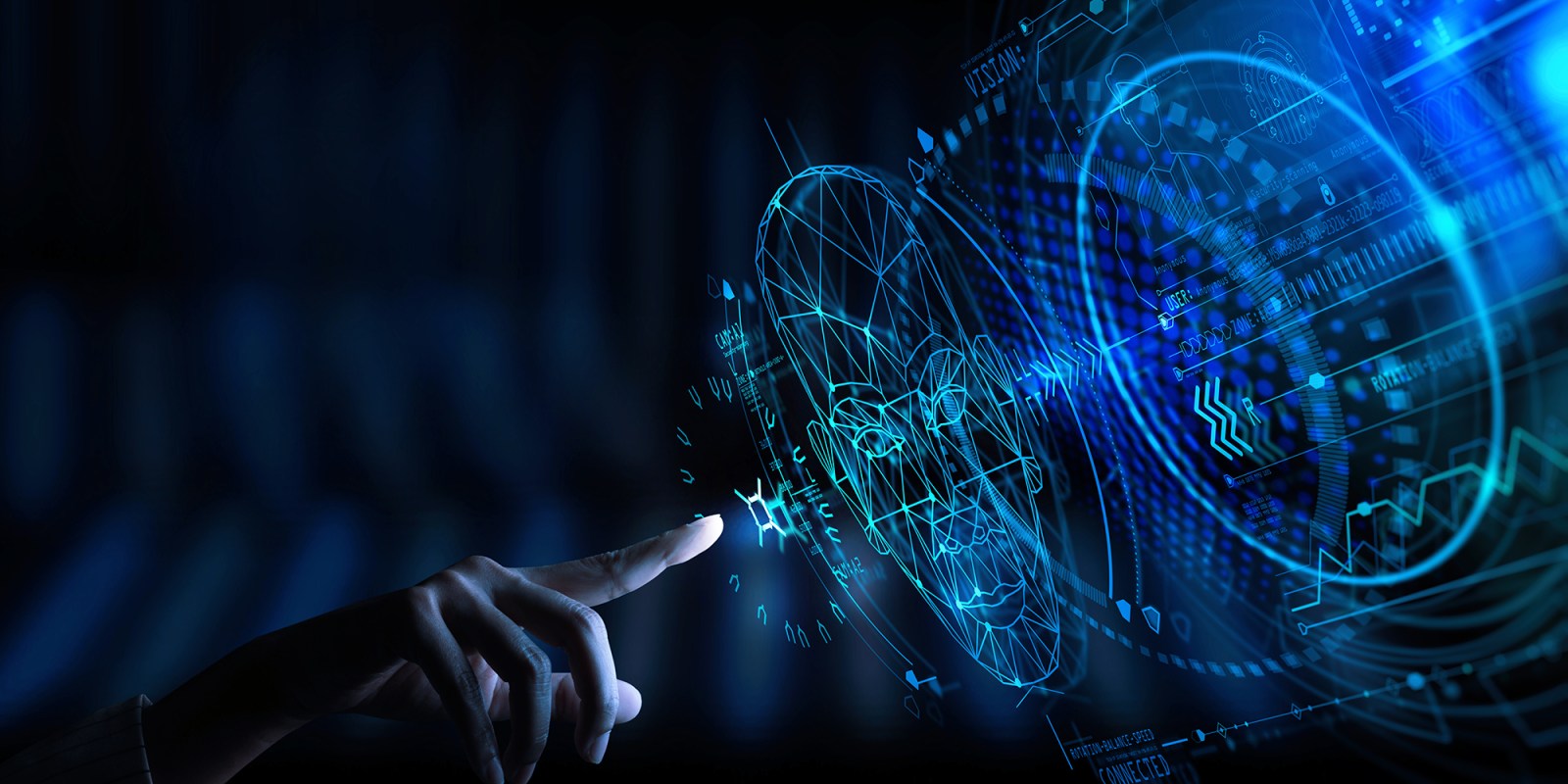 History teaches us that the most successful ancient civilisations were those adept at dealing with information and economic transactions. A key factor in their development was the attention paid to research and development. This becomes even more critical as we race into the Fourth Industrial Revolution – but Africa is lagging behind.

The concept of research and development (R&D) has been around for centuries. Ancient civilisations like the Mesopotamians and Persians developed writing systems of coinage and other innovations in information processing that were important to the sociopolitical development of their time – not too dissimilar to what the internet is to us today.

Without innovations like writing or systems of currency, further expansion was rare. But if these innovation expansions were met, civilisations grew even further as they developed more sophisticated ways of dealing with information and economic transactions.

In recent years, R&D has been magnified as the Fourth Industrial Revolution (4IR) developed. With this, science, technology and innovation indicators become increasingly important as the global community of nations confronts the reality of 4IR and the digitisation of the economy. To this end, and after the 2008-2010 economic crisis, the world has invested in its R&D markets more than ever in human history.

Economies such as the US, China, South Korea, Singapore and India have since then expanded their proportions of global R&D expenditure. Just like the Mesopotamians and Persians of the past, these countries are now leading the R&D race globally. They realised how to close their technological gap between revolutions, and overcame their information bottleneck as their populations grew. They simply invested in their population as early human societies had done and showed that the ability to store and process information was critical for their future sustainable economies and developments, something that is even more pertinent today.

But Africa continues to languish in R&D investments and our economic growth languishes as a result. The continent faces many challenges around infrastructure, food insecurity, water shortages and climate change and these challenges need innovation and critical thinking skills among and between Africans to propel the continent forward. The import of knowledge via expatriates usually fails, because expats retain knowledge as value, and commonly leave after a relatively short period.

And Africa has a huge advantage in our capabilities to store and process data that are well beyond the scope of anything in the past, as Africa’s population is the fastest-growing in the world. It is expected that the population will be more than 1.8 billion in 2035 from the 1.2 billion it is today, with sub-Saharan Africa having the youngest population in the world.

So, is this a burden or an opportunity?

What is clear is that African governments are not investing enough in one of their greatest assets – a young population, but this could change now with Covid-19 literally speeding up the way in which much of the world operates. So why can Africa not speed up within itself?

A salutary example is to compare MTN and Amazon. MTN was launched in the same year in South Africa as Amazon was launched in the US. Twenty-five years later, MTN is one of the top five African giants valued at $9-billion (in 2018). But Amazon became the second trillion-dollar company in the world after Apple. Amazon simply took advantage of America’s size and single market with a customer-oriented approach which also targets a global virtual market that is unregulated.

MTN, on the other hand, has encountered challenges in Africa’s dissected market with different policies and regulations, and misses the benefits of a single market of close to 1.2 billion customers.

Another prime example is Africa’s arable land. Africa accounts for 60% of the Earth’s arable land and has significant untapped agricultural potential. But there is a dire need for more trained youth in spaces which can provide an adequate solution to meet future demands. And as with our continental water shortages, there needs to be a focus on developing and supporting highly skilled agri and water professionals who understand the production efficiencies potential arable land can produce.

In this way, Africa will be better placed to take a strategic approach in meeting its agricultural, water research and educational needs. Africa can take its rightful place within the global community, but solutions must be through Africa by Africa. With our energy, creativity and resilience, the 21st century could produce an African renaissance if governments and their development partners prioritise investing in our people, especially the younger generations.

There is a fundamental relationship that exists between how societies process information and how large they can become, and we can only learn from the past on which side of the pendulum we will swing. But it is up to us, Africans. DM

Zaid Railoun is a water research scientist at the Investment Fund Africa looking at water infrastructure in Africa that is aligned to the UN’s Sustainable Development Goals.