Business confidence in South Africa at all-time low in 2020 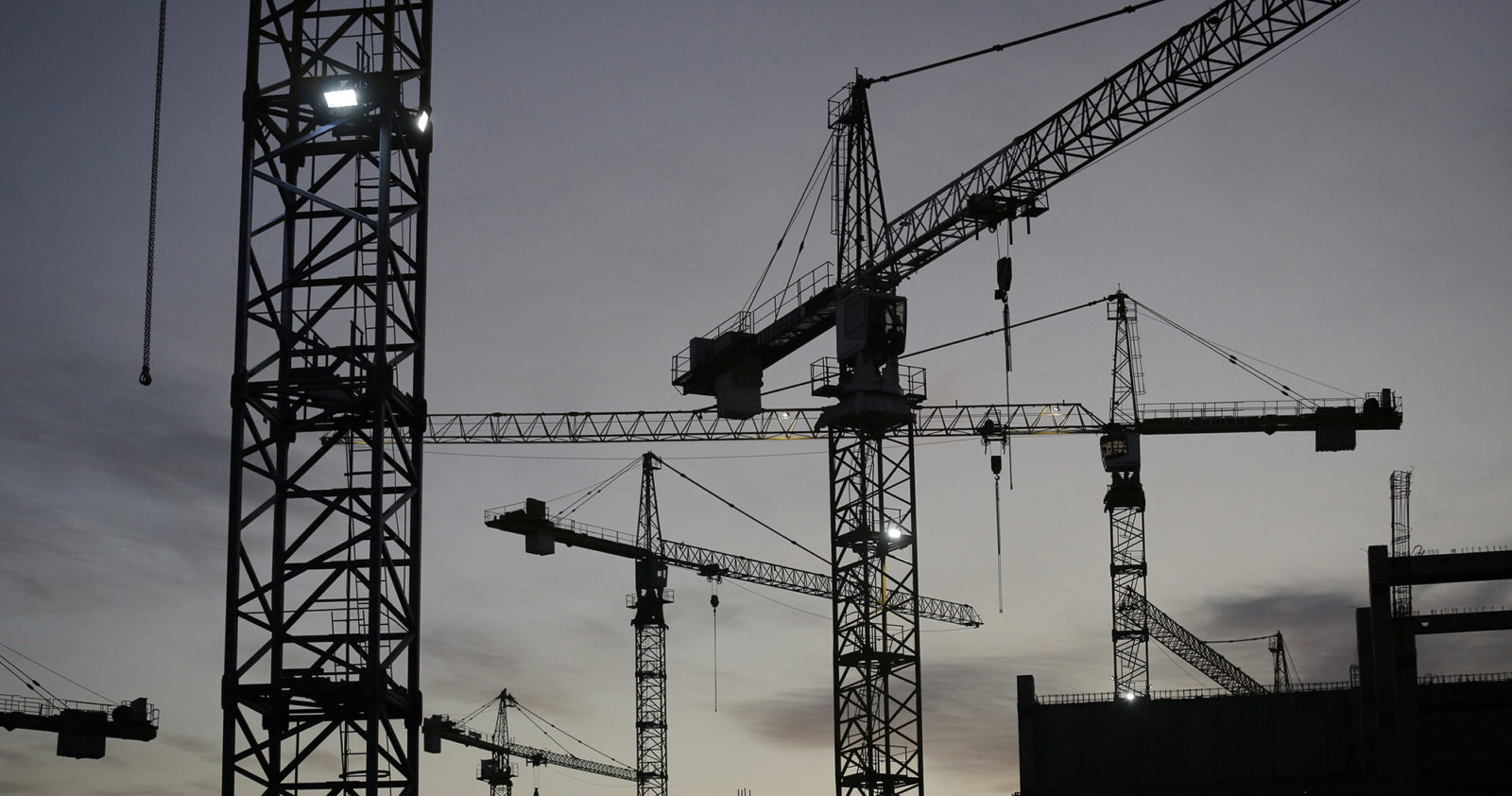 In 2020, average business confidence in South Africa was worse than it was in the mid-1980s, when the apartheid regime imposed a State of Emergency, sanctions were biting the economy and capital was in full flight. The Covid-19 pandemic has been a confidence-shattering event.

The South Africa Chamber of Commerce and Industry’s (Sacci’s) business confidence index (BCI) averaged 86.5 in 2020, the umbrella business group said on Wednesday. That was the lowest annual average since the BCI was launched in 1985.

Of course, 2020 was an exceptional year, and globally confidence indices were driven into the ground under the weight of the pandemic and the lockdowns to curtail its lethal spread. But 2019 now stands as the third-worst average reading of the index, while 2006 was the peak of confidence. That high was scaled under the Thabo Mbeki administration, which for all of its failings (Aids, Zimbabwe) kept a steady hand on the economic tiller and kept borrowing requirements low. There were plenty of critics then and now about its relatively business-friendly approach to the economy, but economic growth and business confidence were all on the up and up then.

By contrast, the damage wrought under the lost Jacob Zuma decade is still taking its toll, and the Cyril Ramaphosa government is sinking in the swamp left behind. The 2019 average – which was pre-pandemic – had been the previous worst since 1985. The year 2019 was marked by recession, Stage 6 load shedding, and already declining levels of investment. President Ramaphosa amassed a fortune in the world of business, but his administration is not inspiring confidence in the business world.

The index has been rising slowly of late, but at 94.5 in January – up 0.2 points from December – it is still hardly shooting for the stars. DM/BM