A shareholder activist group is trying to get a fair de... 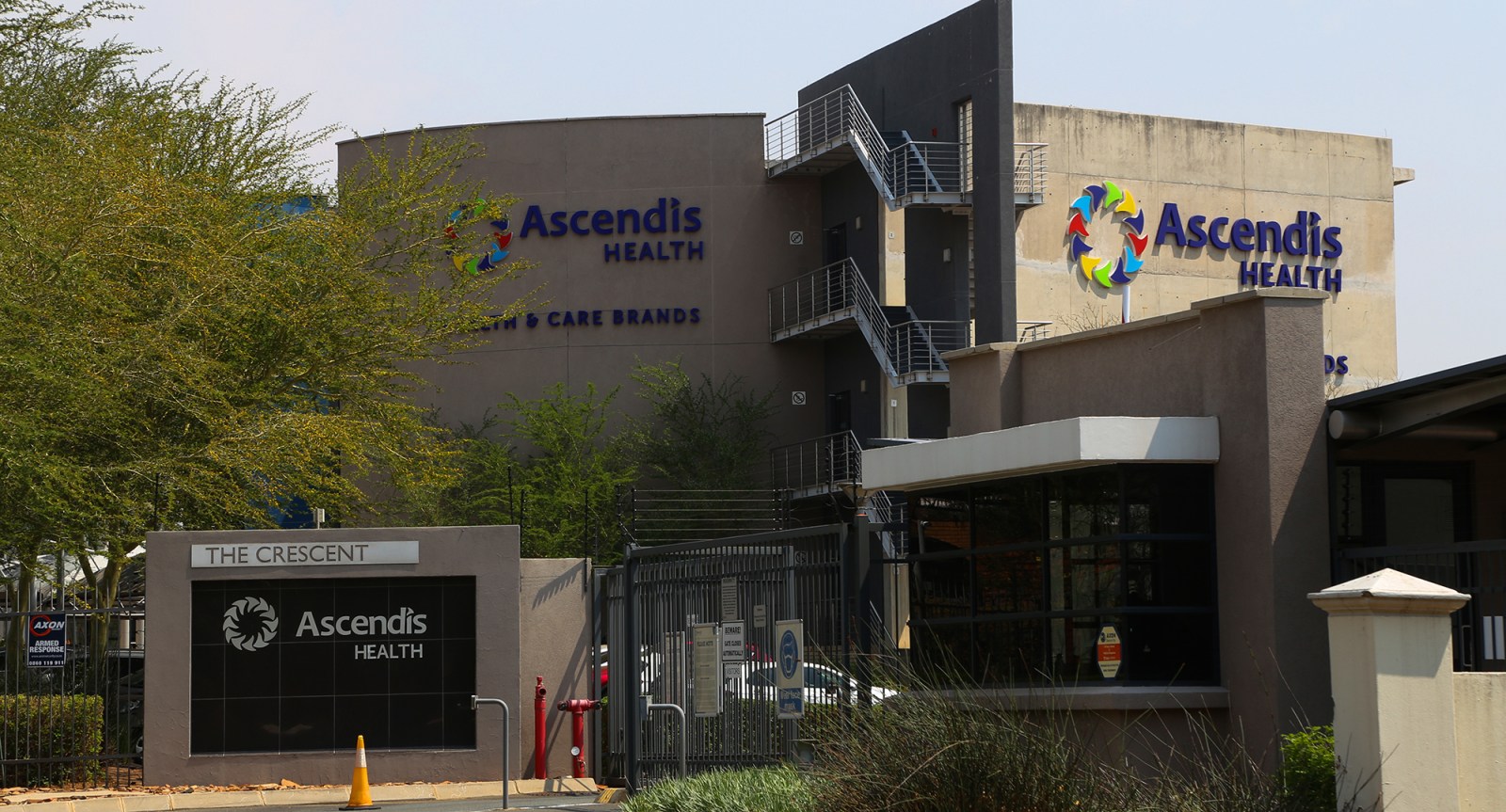 Some shareholders are concerned a consortium of lenders that is gaining control of Ascendis Health may be corporate raiders trying to get their hands on its highly profitable Remedica business.

Shareholders of Ascendis Health are more than a little anxious that they are about to be shafted as the company’s lenders flex their muscles and start calling the shots.

Given its staggering fall from grace over the past few years, which has seen its share price tumble from close to R30 in September 2016 to around 70c, its debt far outranks its equity, putting the lenders in a position of power.

A group of activist shareholders hopes to block what it reckons could be a takeover by stealth of the pharmaceuticals and healthcare group after a consortium of lenders took on over a third of its debt by late January and increased its holding to more than 75% just a week later.

Under a debt refinancing deal reached in 2020, any corporate action, including asset disposals, needs the consent of more than two-thirds of its lenders.

The consortium includes investment groups Blantyre Capital and L1 Health. Blantyre partners with “good businesses with temporary financial challenges” and has been a member of Ascendis’s consortium of lenders for some time.

L1 Health is a subsidiary of LetterOne, the investment vehicle owned by Russian tycoon Mikhail Fridman. It targets investments in the global healthcare sector that it can support and help grow.

Fridman-linked firms have been involved in at least a couple of investments that haven’t done so well, and there have been accusations that it played a role in the bankruptcy of digital entertainment firm Zed Worldwide. However, Fridman was cleared by a Spanish court of the “false allegations”, according to a posting on LetterOne’s website in December.

Be that as it may, Ascendis’s plan to reduce its debt and recapitalise the business has been turned on its head since Blantyre and L1 Health took on most of its debt.

It will no longer sell Remedica, the Cyprus-based pharma business it bought for R4.4-billion in 2016 and which has been described as its crown jewel.

While it’s a big contributor to earnings, Ascendis was still looking for a buyer for Remedica after a previous deal fell through. After all, the cash would have helped it dig itself out of its debt hole.

Blantyre and L1 Health have other ideas on how it can reorganise its capital structure and say they are willing to invest further into the company to achieve this outcome, according to Ascendis.

There’s the rub for existing shareholders. With a market capitalisation of just below R360-million, any rights issue would have to be massive. One shareholder told Business Maverick that most minorities probably wouldn’t be able to come up with the cash to follow their rights, as it would be multiples of what they currently own.

If, for instance, Blantyre and L1 Health underwrote the rights issue, they could possibly gain full control of Ascendis and its underlying businesses, including Remedica.

Ascendis Activist Investors, which describes itself as a lobby group trying to unite minority investors, set up a Twitter profile earlier in February to try to ensure they get a fair deal. So far, it has 113 followers – although it’s unknown how many are actually Ascendis shareholders.

It believes management’s failure to sell Remedica and clear a large part of its more than R7-billion in debt when it had a chance, has already destroyed shareholder value.

While this could all be fanciful thinking and the motives of the lenders’ consortium are altruistic, some investors have already reduced their holdings over the past week or so, including Mergence Investment Managers, the Public Investment Corporation and MIC Holdings.

It’s not clear who has been buying the stock though, and Ascendis would have to issue a SENS announcement for any investors building a stake of 5% or more.

Of course, if it was just Remedica that Blantyre and L1 Health wanted, then why not just buy it directly?

Ascendis says no decisions have yet been taken on the most effective manner in which to recapitalise the company. However, CEO Mark Sardis says the preferred outcome would be for the current shareholders to have the option to participate in any recapitalisation, which may or may not be implemented via a rights issue.

And no, the company has not had any engagement with Ascendis Activist Investors yet.

In 2020, Sardis described Ascendis as “a collection of largely good businesses with a bad balance sheet”.

Holding on to those businesses while sorting out its debt might be a stretch unless it finds investors with very deep pockets. That means existing shareholders are likely to come off second best. DM/BM