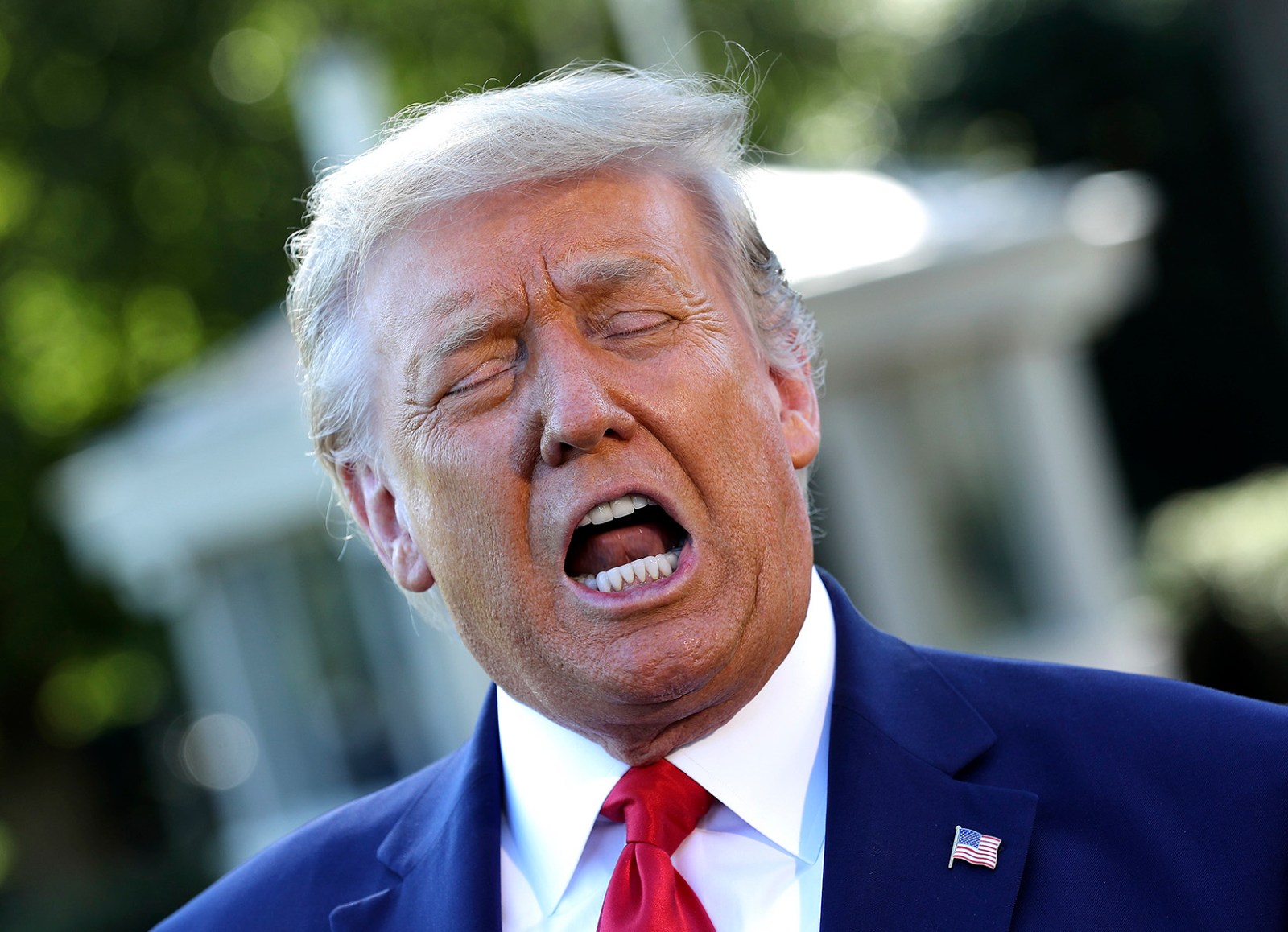 Trial rules were agreed to on Monday by the House managers, Donald Trump’s legal team and Senate Republicans and Democrats. The Senate will vote on accepting the rules on Tuesday. Trump is charged with incitement of insurrection despite his lawyers' claim that the trial is unconstitutional.

Some US media are reporting that the trial will start at 1pm Eastern Standard Time (8pm in South Africa) on Tuesday. Proceedings get under way with a debate and a vote on the constitutionality of prosecuting a former president. The vote only needs a simple majority, which the Democrats have. Both sides have agreed to 16 hours of presentations over two days, with the first round to start at noon on Wednesday.

Security at the state Capitol complex remains tight, with federal law enforcement agencies such as the FBI and Homeland Security on high alert. National Guard troops are still stationed at the buildings and can be seen patrolling the perimeter of the complex where, in some areas, razor wire-topped fences are still up.

Trump’s lawyers say he did not incite a riot and that the riot at the Capitol on Wednesday, 6 January was the work of a few criminals and in no way related to anything Trump had said.

The Trump team contends in its latest legal brief filed to the Senate on Monday that Trump had done nothing wrong and “did not direct anyone to commit unlawful actions”. They also say the impeachment trial is unconstitutional since Trump is no longer president. He is the first US president to face an impeachment trial after leaving office.

House impeachment managers, in their filed rebuttal of the efforts to have the impeachment charge dismissed, said: “There is no ‘January Exception’ to the Constitution that allows presidents to abuse power in their final day (in office) without accountability.”

Lawyer and Democracy International (DI) co-founder Eric Bjornland says that while his legal speciality is not the Constitution, Trump’s lawyers trying to say that impeaching their client is unconstitutional is a stretch.

“Most constitutional experts consider that argument to not be very persuasive. They think that Congress absolutely has the power to impeach a federal office holder, including the president, and for that trial to go forward even when that person is no longer in office.”

DI was founded in 2003 “to empower citizens through responsive politics, accountable governance and peaceful political transitions”. Bjornland describes it as part of the democracy promotion “industry” and as “an organisation that focuses internationally… it is an international development partner of the US government with a particular focus on democracy, human rights, governance and peace.”

Speaking to Daily Maverick on the state of democracy in the US, Bjornland was candid, saying (unasked): “One of the criticisms of the American democracy promotion community is that it hasn’t paid enough attention to the dysfunctions of the US political systems and the US democracy at home… I think we were always quite conscious of sharing lessons that were global and trying to build the universal values of democracy and accountable government and people being treated with dignity and not just selling American institutions… but it is true that, largely because of the way we are organised and funded, we as a community have not particularly, over the 30 years that this industry has grown up, taken the lessons that we learnt and the energy that we have and applied them to US problems.”

On Trump’s legal team trying to assert that the former president had been exercising his First Amendment right to freedom of speech: “There are strict limits around what kind of speech can be prosecuted, but you can’t yell ‘fire’ in a crowded theatre and you can’t have a speech that incites someone to violence.”

The First Amendment could not be invoked to avoid accountability: “In my own judgement there’s ample evidence of actual incitement to violence, ample tweets and other public statements and communications, speeches – continued harping on this big lie that the election was stolen.”

Meanwhile, the FBI is yet to comment on reports that a man said to be part of the Oath Keepers militia has had top-secret security clearance since 1979. Thomas Caldwell, who denies being part of the militia group, is believed to be one of its leaders. He reportedly worked as a section chief for the FBI for a year after retiring from the navy, and was also, as a consultant, involved in classified work for the bureau.

Caldwell, 66, was charged last month with conspiracy and plotting the 6 January attack on the Capitol. His lawyer says his client denies going into the Capitol. He is hoping to be released on bail while awaiting trial. DM