SA Breweries takes to Twitter in its tip for Tito: Plea... 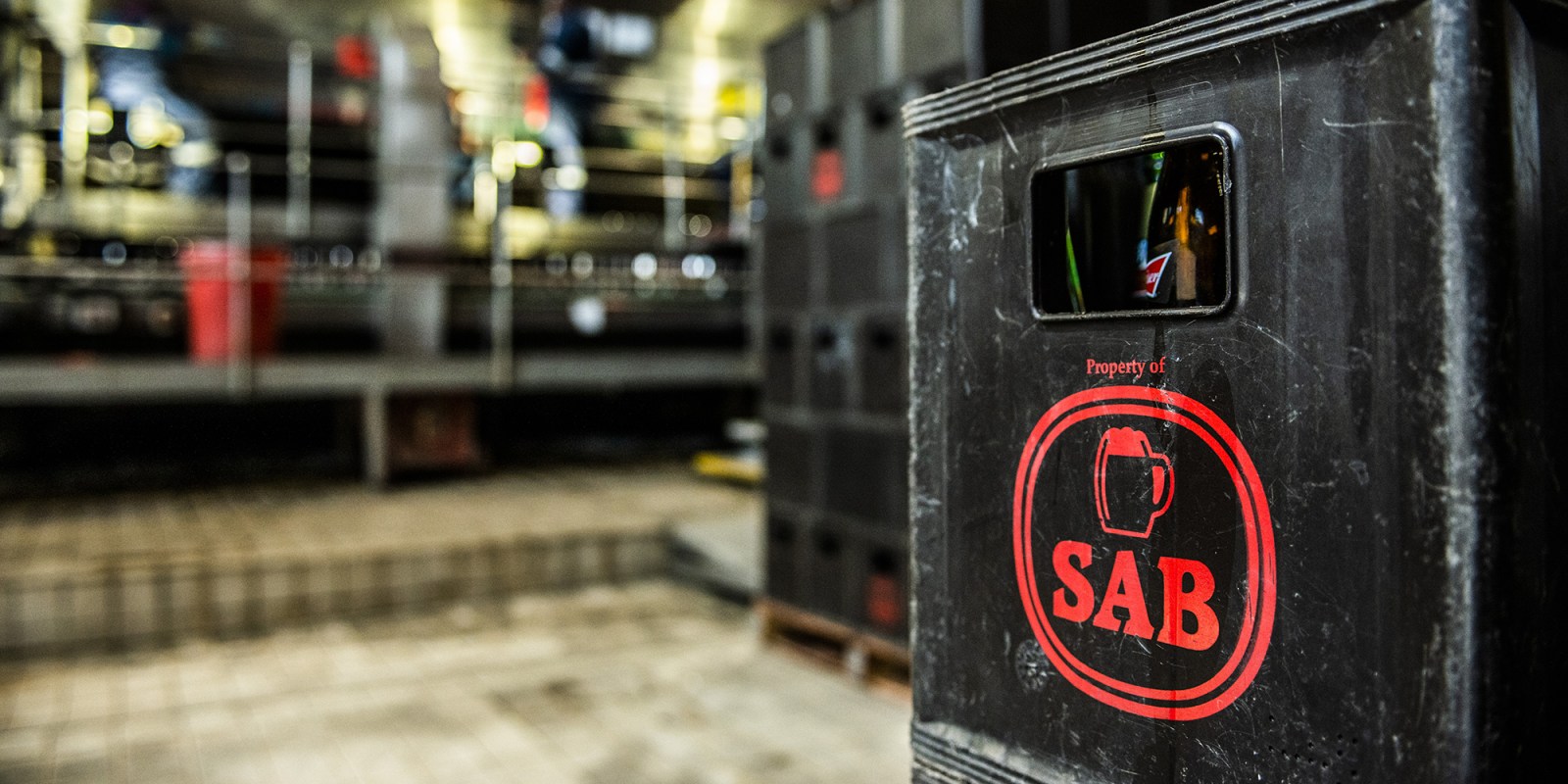 SAB has put the loss of revenue to the sector as a whole at more than R30-billion and it cancelled R5-billion in planned investments. (Photo: Waldo Swiegers / Bloomberg via Getty Images)

South African Breweries has made the plea on its Twitter feed. We’ll know on 24 February if the finance minister has listened.

Embedded in the Tweet appears this message: “Dear Minister, the excise increase impacts the recovery of our farmers. Please tax beer responsibly…” That’s a play on SAB’s slogan of “enjoy responsibly”. Booze producers are a bit like Eskom in this regard, encouraging their customers not to consume too much of their product.

The sector has been reeling from three bans on alcohol sales, a blunt instrument that was wielded to prevent trauma units from being overwhelmed simultaneously with Covid-19 patients and battered boozers, or those battered by boozers.

SAB has put the loss of revenue to the sector as a whole at more than R30-billion and it cancelled R5-billion in planned investments. Brewer Heineken cut 70 jobs and put a freeze on planned investments. President Cyril Ramaphosa has made attracting investment a centrepiece of his economic agenda, and so that hurts.

“With the 3rd alcohol ban behind us, we’re challenged with stabilising the beer value chain. Leading up to the 24 Feb budget speech, we have #TipsForMoF to #TaxBeerResponsibly, any excise tax increase will affect the sustainability of the industry and economy #ResponsibleTogether.”

It has become an annual ritual in South Africa for interested parties and ordinary people to submit tips for the finance minister ahead of the Budget speech, which Tito Mboweni will deliver on 24 February. The SAB campaign can perhaps be seen as tips from the provider of tipplers. But its appeal rests in part on the impact on emerging black female farmers, a group the ANC is at pains to champion. That’s a clever campaign.

Mboweni has lots on his plate as he picks through his pilchards, perhaps while inspecting the dagga plants that seem to mysteriously sprout on his Limpopo farm. Sin taxes are always an easy target, and they typically get increased each February, with the recent exception of traditional beer — which also says something about the politics of the matter.

The issue now is far more high-profile than it has ever been. The pandemic and the lockdowns to contain it have staggered the economy, and SARS is estimated to have lost more than R300-billion in income, as a result, this financial year. It desperately needs additional revenue and the government wants to curb alcohol use and the consumption of tobacco, which was also banned in 2020 as South Africa’s dysfunctional state attempted to assume a nanny role.

It is not always clear that tax increases yield the intended results on this front, and as a regressive tax, poorer households will bear the burden. It can also trigger demand for untaxed or illicit products – just look at the tobacco industry. Still, a tax increase would be preferable to another round of prohibition, and politically it might be a trade-off to keep the ANC’s socially conservative wing from imposing another ban.

And while SAB has obvious reasons for being opposed to a tax increase on its products, the sector, as it points out, is recovering from its enforced dry-out. South Africa will have a continuing debate about the social and health consequences of its ongoing love affair with the bottle.

There are critics who contend that its negative effects ultimately detract from GDP rather than adding to it. But the fact remains that it does make an economic contribution and the bans may have cost more than 100,000 jobs and billions of rands in investment, which is the lifeblood of any economy.

Hitting the industry’s products with a big tax increase at the moment may cost more jobs and investment, which could also take away from state coffers. It’s a balancing act — and one that wobbles like a sailor on a bender. DM/BM