How cartels operate – and their impact on the people of Zimbabwe 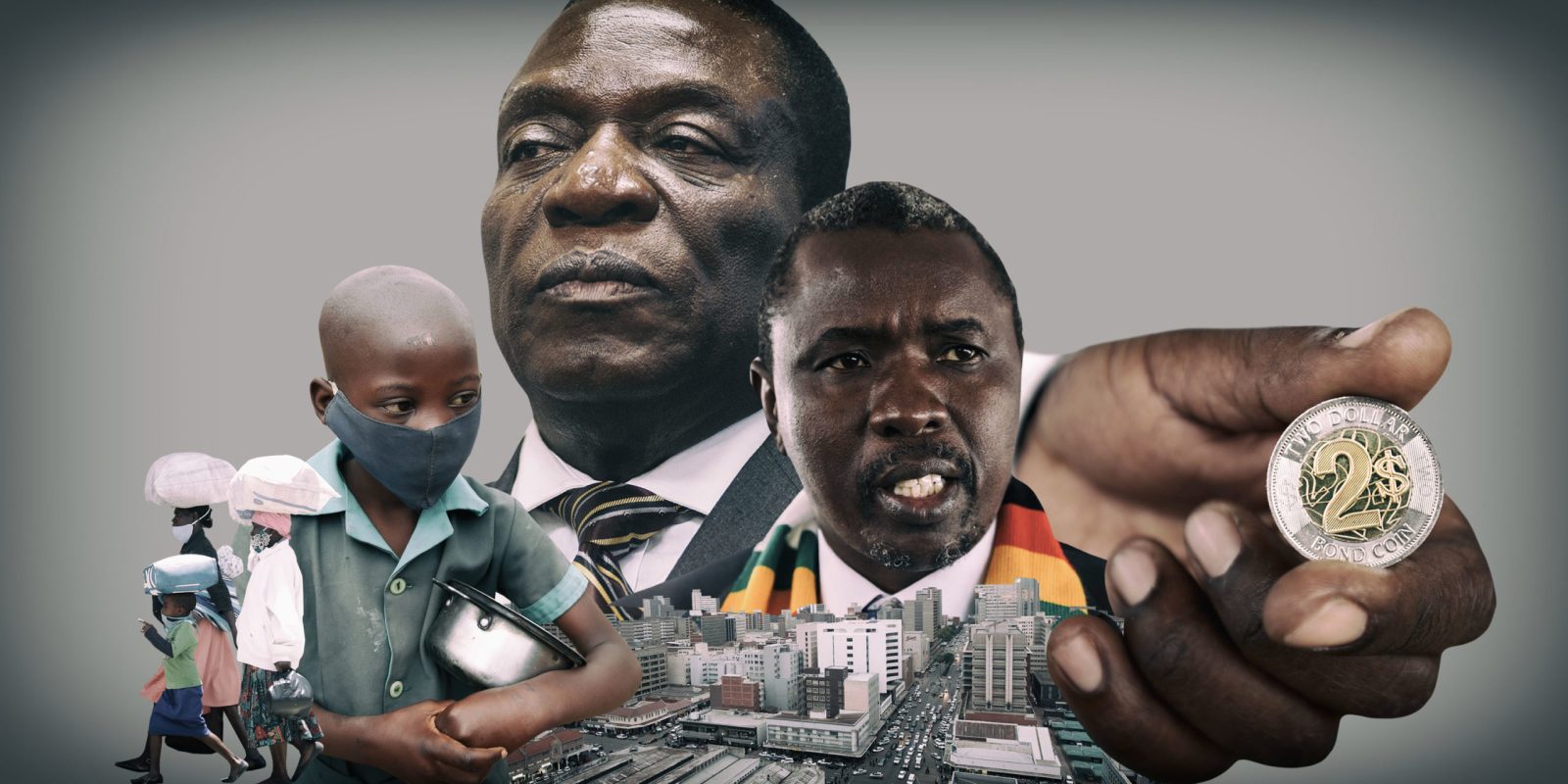 According to the recently published Report on Cartel Power Dynamics in Zimbabwe, cartels affect Zimbabweans in four main ways:

This leaves Zimbabweans poorer, more severely underserved by their government and unable to hold the state to account.

Cartels typically restrict supply, fix prices and terms of trade, assign members, customers or geographic locations to monopolies, and create syndicates. In Zimbabwe’s private sector, collusion is made easy through weak institutions that are unable to act against the cartels, or through the corruption of key individuals in these institutions.

“Politically exposed persons” take advantage of classic patron-client relationships, the report says. This abuse typically occurs as self-dealing – such as when a public official approves the contracting of a service provider in which they have a stake, or the disposal of a public asset to themselves at a heavily discounted value.

Politically exposed persons form classic patron-client relationships with private-sector entities, which allows access to larger rents from public contracts and concealment of such a person’s role.

Cartels have been critical to Zanu-PF’s political financing and have undoubtedly helped the party stay in power. The party has rent cartels that provide illicit incomes for the military elites, the judiciary, the police and MPs. These businesses and institutions often serve the interests of the cartels rather than citizens.

The mutually beneficial relationships that exist between actors in the cartels lead to a mutual desire to maintain Zanu-PF’s hold on power.

Cartels have contributed to deliberate missteps by public officials in policy making which have led to significant deterioration in the macro-economic environment.

One recently published example is an illicit payment of Z$3.3-billion made in 2019 to Sakunda, a fuel company owned by Kudakwashe Tagwirei, an ally of President Emmerson Mnangagwa. Sakunda was supposed to receive Z$330-million instead of Z$3.3 billion, and the shortfall was met by the central bank printing money. This caused the overnight devaluation of the Zimbabwean dollar by 90%, eroding the incomes and savings of millions of Zimbabweans.

The overpricing of goods and services procured by the state from cartels also delivers low value for money for taxpayers and citizens. Citizens receive less medicine, fewer kilometres of road, poorer education and less private consumption than they should because of the billions siphoned off by cartels.

Between 2018 to 2020, deliberate missteps by public officials led to raised inflation and a fall in per-capita health funding from US$24.18 to US$3.98 – behind the SADC average of US$106.88 per capita and far below the World Health Organisation recommendation of US$86.

Activities by Zimbabwe’s cartels to create rents include the abuse of state subsidies to generate man-made rents that are misappropriated by cartels.

In theory, state subsidies are designed for poor Zimbabweans to access affordable food and transport. But they are abused by cartels for profiteering.

For example, the report explains how one-tenth of public expenditure goes into the agricultural sector. The government provides subsidies to maize millers to ensure consumers get affordable mielie meal, Zimbabwe’s staple food. But instead the grain millers sell the subsidised maize back to the Grain Marketing Board at double what they paid, or to neighbouring countries for foreign currency. In this way, “public procurement of agricultural inputs and access to subsidised agricultural products sold by state bodies has been captured by individuals and companies that are connected to politically exposed persons”.

There are also cases of corrupt procurement in public contracts, presenting opportunities to create rents. This is achieved by receiving payment but not delivering the goods and services contracted for, or charging excessive prices.

In a recent case Drax Consult SAGL, a company with links to Mnangagwa’s family, was awarded a sole-source US$20-million contract to provide medical supplies for which it was charging the government twice the market price.

Because Zimbabwe relies on imported fuel to run its economy, the imposition of import taxes on fuel has created significant man-made rents. In 1980, taxes charged on the import of fuel were near zero, but in 2020 they amounted to 101% of the value of the fuel. These taxes serve as a transfer of wealth from consumers to the state. However, this wealth can be captured by rent seekers through tax evasion whereby a retailer of fuel is able to collect the taxes from consumers and avoid handing them over to the government.

All the country’s top imports – fuel, medicines, fertilisers, grains (mainly wheat, rice and maize) and soya bean oil – are affected by cartels which seek to obtain preferential access to US dollars from the RBZ and engage in arbitrage of foreign currency trading on the informal market.

Some cartels are also involved in the speculative acquisition of mineral deposits that can generate large rents if the deposit turns out to be rich enough to attract the attention of the global mining giants. A large rent can therefore be gained if a cartel acquires a mineral deposit, quantifies the minerals in it and sells it on. An even larger rent can be captured if cartels expropriate a quantified deposit and sell it to a larger mining company with the resources to extract it.

The examples provided in the report are not exhaustive, and more research will be needed to show the links between some of the key players in these cartels.

But what is obvious, even from the desktop research and interviews conducted for this initial study, is that the presence of cartels will continue to inhibit any form of economic sustainability or the development of a more inclusive economy – at least until the cartels are exposed and their grip on Zimbabwe’s economy is broken. DM/MC