Africa and the IMF – an unlikely duo 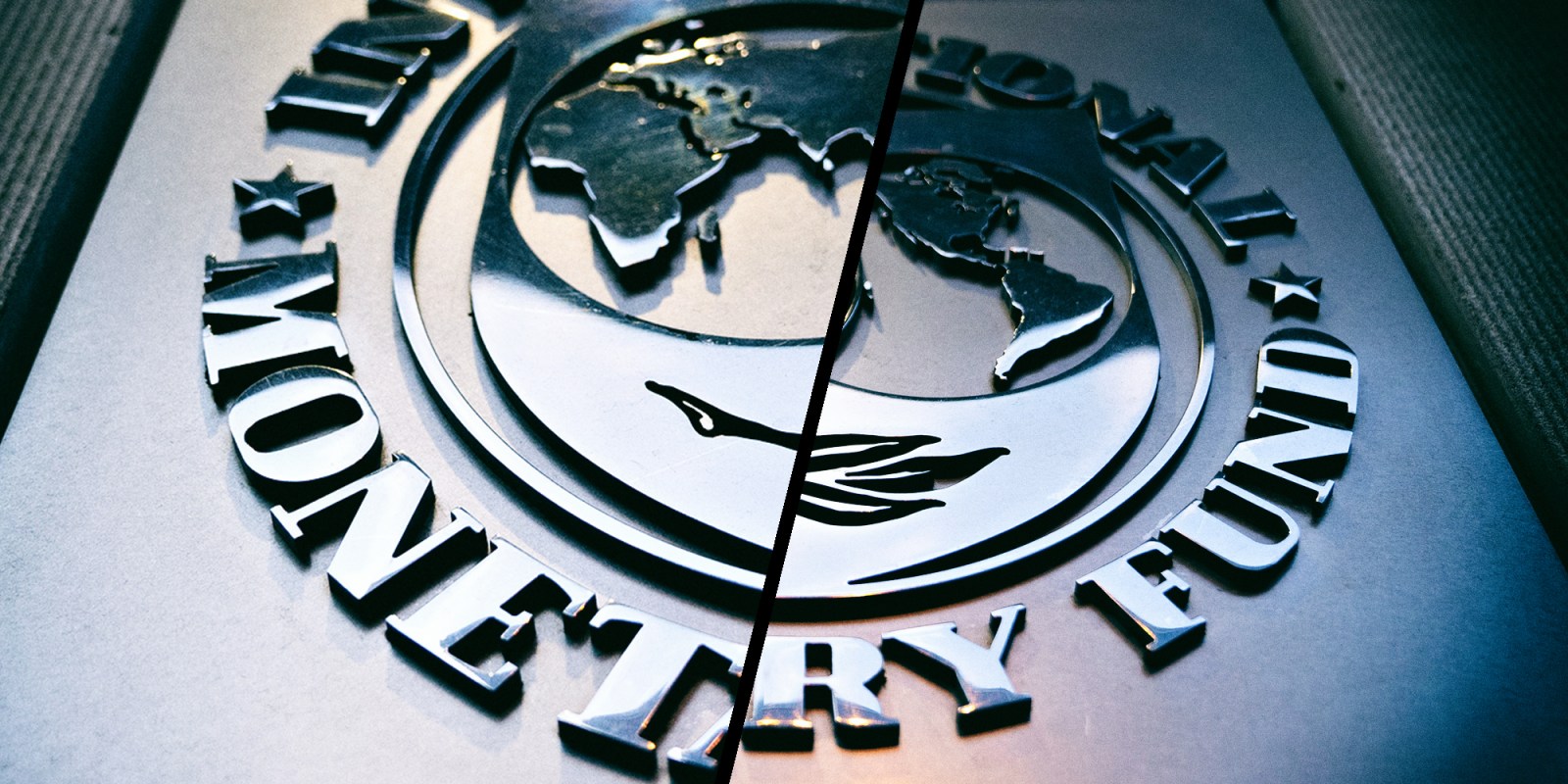 In the aftermath of the Great Lockdown, the International Monetary Fund (IMF) has been proactive and relatively empathetic. The organisation has doubled the capacity of its two programmes meant primarily for disaster relief – the Rapid Financing Instrument and the Rapid Credit Facility – since the onset of the pandemic in March 2020. It has disbursed nearly US$90-billion, including more than US$16-billion to Africa.

Of the 100 different programmes the IMF has funded over the past nine months, it’s attached just 13 conditionalities. Also, on 8 January the IMF announced it had secured enough funding to maintain its “lending capacity at about US$1-trillion for the coming years,” signalling its intention to continue this aggressive lending. This is good news – Africa’s economic recovery promises to be long and arduous.

However, it’s also raising eyebrows, as the IMF hasn’t been a frequent protagonist in Africa’s macroeconomic history. During the 1980s and 1990s, it and the World Bank hamstrung many African countries with conditionalities that played a role in economic stagnation during those years, with dire social implications. These conditionalities were almost exclusively geared around neoliberal theories and relied heavily on privatising state-owned enterprises and reducing wages and pensions in the civil service.

After a blitz of criticism in the late 1990s and early 2000s, the IMF took stock and seems to have returned to its core mission of ensuring the stability of the international monetary system. It’s meant to do this by “keeping track of the global economy and the economies of member countries; lending to countries with balance of payments difficulties; and giving practical help to members” rather than demanding domestic policy overhauls.

Along with providing meaningful and timely financial assistance in the wake of the Covid-19 crisis (parts one and two of its original mandate), the IMF is offering constructive advice to African countries (part three).

Rather than assuming privatisation will automatically lead to more productive firms and economies, the IMF now insists that countries apply a more comprehensive basket of tools. This includes developing targets for domestic revenue collection along with understanding the importance of spending in areas like education and basic infrastructure.

In a recent interview with The Africa Report, the IMF’s African Department director, Abebe Aemro Selassie, is frank about the need to widen the tax base in many African countries. Importantly from an IMF perspective, he also acknowledges that across Africa the policies must “pay heed to domestic political considerations and preferences.” This is an important step away from both universal policy prescriptions and orthodox neoliberal economics.

Moreover, where the IMF chooses to take a tougher line with African governments, it does have a point. In Equatorial Guinea, the IMF is withholding more than 85% of a US$280-million loan until the country implements a number of good governance reforms.

It remains to be seen whether these IMF efforts will be enough to avoid major credit defaults, but there are potential reasons to be optimistic. For one, the IMF is stepping up to fill an immediate gap.

Another unanticipated result was that, according to Fitch Ratings, “international reserve positions of sub-Saharan African sovereigns actually improved in several cases despite the severe shock from Covid-19.” This was attributed to “currency depreciation, import compression, official creditor support and valuation effects.”

Many problems clearly remain. Countries that rely heavily on tourism or natural resources, or that were in challenging fiscal positions before the crisis, are still in a precarious position. Another reason to be optimistic though is that the IMF could do more if it wanted to.

Peterson Institute for International Economics Senior Fellow, Edwin Truman, advocates the allocation of special drawing rights (SDR) of up to US$2-trillion to help deal with the “economic ravages” of Covid-19. The new Biden administration is sure to be more cooperative than its predecessor and is likely to support this policy to stimulate global demand for US products.

That said, Selassie says desire alone is unlikely to yield quick results. He notes that when SDRs were authorised after the 2009 global financial crisis, “we took five to six months before the allocations were finalised.”

The next few years will be fraught with challenges and tough decisions for both Africa and the IMF. Africa faces a reduction in private capital inflows, increased demand for social services, an uncertain future for commodity prices and many countries that are likely to continue having trouble raising revenue.

In 2021, the IMF projects the worst economic growth on record for sub-Saharan Africa – threatening to derail years of progress – across a basket of metrics for measuring human and economic development. What is uncertain is how Africa and the IMF will cope with the political-economic landscape that accompanies these challenges.

A deft response to a crisis won’t undo years of scepticism and many Africans may be reluctant to see their government do business with the IMF. But if the going gets too tough and African governments prove unwilling to implement the necessary macroeconomic reforms, then policymakers will have a readymade scapegoat in the IMF.

Both African governments and the IMF must act decisively and cooperatively if the former hopes for a speedy and prosperous recovery and the latter hopes to overcome the ideological aversion that exists towards it.

At the dawn of the Covid-19 pandemic, many feared the worst for Africa – this author included. While the pandemic is far from over, many of those initial concerns proved to be unfounded. African governments acted decisively, imposing harsh lockdowns and relying on public health agencies with extensive experience containing communicable diseases. Africa has about a quarter the number of Covid-19 deaths as Brazil, despite having a population roughly six times larger.

If Africa can replicate its medical battle against Covid-19 on the economic front, it may avoid the dire forecast hovering over it. Having a ready and capable partner in the IMF will help. DM