Thinking too far out of the Boks: Why the Lions tour won’t happen in Oz 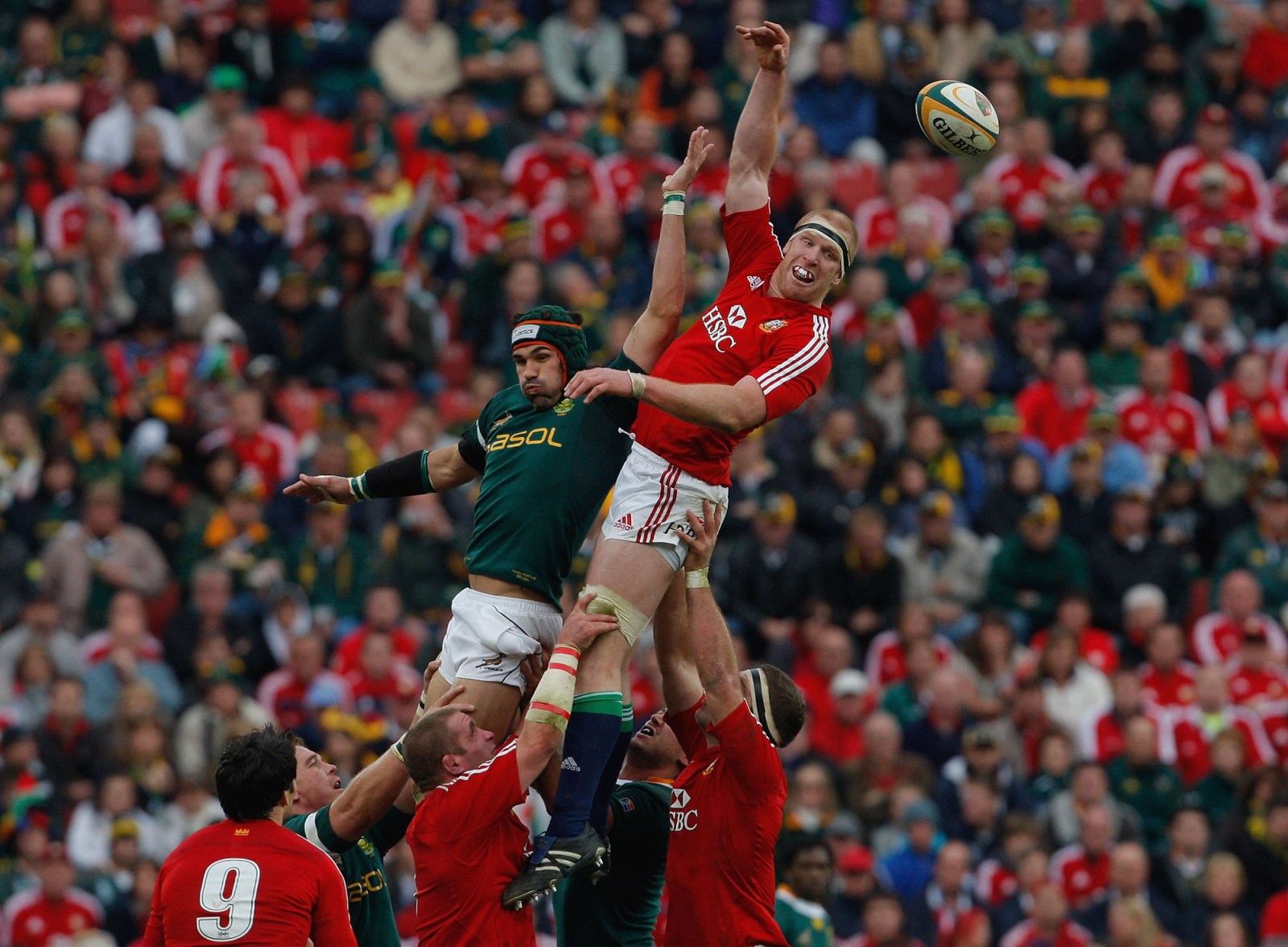 Rugby Australia’s offer to host the Springboks clash with the British & Irish Lions in July is well intentioned but unlikely. And it will be a series sans fans.

Although the South African Rugby Union (Saru) and the British & Irish Lions organisation are committed to making the latter’s 2021 tour to face the world-champion Springboks a reality, playing it in Australia is not a realistic prospect.

In Covid-19 times, in every sector of business and life, no idea is too outlandish and no proposal too silly to contemplate, to somehow keep the wheels of society moving.

Sport is no different. The entire industry has had to reinvent itself in many ways. From events happening in one location under strict bio-secure conditions, to a moving “bubble” used in Formula One and MotoGP, to the juggling of timetables and calendars. Everything is considered, but not everything is applied.

Last weekend, Britain’s The Sunday Times reported that Rugby Australia (RA) had offered to host the tour. The offer was not conditional. RA did not demand any income, other than enough to cover whatever costs it would incur by hosting the Springboks and Lions in Australia.

DM168 understands that Saru’s hierarchy was genuinely grateful for RA’s offer and added it to a list of scenarios under review, albeit at the bottom. But the word from inside Saru is that the Australian proposal “would not happen” and was “not plausible”.

“Ultimately it’s their call,” RA chairman Hamish McLennan told the Sydney Morning Herald. “What we learnt from the Tri-Nations last year and the tennis [Australian Open and other tournaments] that’s happening now is that Australia can successfully stage global tournaments in a Covid world.

“It’s particularly tough in the UK and South Africa at the moment, and I believe the more international rugby that gets played here, the better. We’re here to help.”

RA is also set to bid to host the Rugby World Cup (RWC) 2027 in Australia and the good publicity generated from this offer won’t harm that cause either.

But the reality is that the Springboks versus the Lions, played in Australia, is too far out of the box, even in these desperate times. The pandemic is fluid and taking two teams to a country with no vested interest in the tour, is implausible and an additional risk.

What if Australia has a surge of coronavirus cases shortly before the tour is scheduled to take place and Canberra decides to close borders and stop international travel?

More realistically though, broadcast deals, which will provide the bulk of income around the tour, were done with South Africa’s time zone as a major factor. When the Lions tour Australia or New Zealand, the commercial deals consider those antipodean time zones, which are factored into the scheduling and pricing of rights.

Given that there is only a two-hour time difference between the UK and Ireland and South Africa in July, the scheduled three Tests and five provincial games can be shown at prime time in the northern hemisphere (and in South Africa). That is vital in attracting larger viewership and pushing up the price to potential advertisers and sponsors.

The word is that broadcasters in the UK, and SuperSport in South Africa, were not even lukewarm on the Australia option.

The 2021 tour likely to happen

The Lions’ roster sees them tour one of New Zealand, Australia and South Africa every four years. Their last campaign, to New Zealand in 2017, was a massive commercial and sporting success. At that stage the All Blacks were world champions and the three-Test series captured the rugby world’s imagination.

In 2021, the Springboks are the world champions and the Lions’ visit here is the rugby highlight of not just this year, but the four years between World Cups. The tour simply must happen because the Lions organisation relies on the income of its tours to sustain its existence while Saru is similarly reliant on the hundreds of million of rands in broadcast revenue it will receive. Saru stands to lose R500-million if the tour is abandoned.

But a well-placed source confirmed to DM168 that the tour would happen. All that has to be ironed out now, is where and under what conditions it will take place.

First prize is for the games to be played with capacity crowds in stadiums. But at this stage, the only way for that to happen is for the tour to be postponed until 2022, which would allow for a global pandemic vaccination rollout to run its course.

But to push the tour out by a year requires cooperation from the four home unions (England, Wales, Ireland and Scotland) that make up the Lions, as well as the goodwill of professional clubs in those countries and in France, where many South African players are based.

Lions tours are planned years in advance, which clubs factor into their planning and contracting. Pushing back the dates by a year does not mean that every other moving part would simply fall into line. There is already resistance to the idea, and as it would be a year before RWC 2023, there are high performance issues to consider.

Elite coaches have planned their players’ schedules to the minute and a Lions tour one year out from a RWC wrinkles those plans. But that argument is pretty weak considering RWC 2023 would still be 14 months after a possible 2022 Lions tour. All the home unions have July 2022 tours scheduled, so it’s not like their players would be resting in that window anyway. But “high performance” is a caveat they prefer to hide behind.

Postponing the tour comes down to the will of all parties to make it happen. The reality, though, is that most clubs and the home unions endure the Lions concept, rather than embrace it. They are grudgingly willing to make concessions every four years. Rescheduling by a year does not suit their agendas. Postponement of the Lions tour by a year, is therefore highly unlikely.

It’s feasible that by July 2021, British and Irish sport could be allowing limited spectator access inside stadiums. That is unlikely to be the case in South Africa. If limited numbers of fans are allowed then it would make sense for the Springboks to “tour” Britain and Ireland and play there.

It would be unprecedented and a huge break with tradition because the romance of the Lions is that they are a touring team that sets out to conquer the southern hemisphere.

The next best, and most likely option if no fans are allowed in either destination, is that the matches go ahead in SA behind closed doors. It’s how almost all global sport has been played for the last nine months anyway.

It’s not ideal. But as we saw with last weekend’s Currie Cup final at an empty Loftus Versfeld, the intensity and drama was tangible. The tension and pressure came across viscerally on television.

The Lions series, because it is so rare, would have no shortage of dramatic ingredients to make it a fantastic television spectacle regardless of whether there are bums on seats in the bleachers.

Saru director of rugby Rassie Erasmus has said that his organisation will do “anything” to ensure that the tour goes ahead.

“Whatever we have to do to play the Lions series, we will do,” Erasmus said in a wide-ranging interview recently. “We sacrificed [participating in] the 2020 Rugby Championship due to player welfare, but also because we knew we had a big series [against the Lions] to come.

“If option A does not work in South Africa, and there are options B and C… we will go to option Z. We will take any option not to lose the tour if it means playing there or next year. Whatever it takes.

“Some players extended their career to have a chance to meet the Lions. Players stayed in SA for that chance. We will never, ever stop trying and that is why I think we will find a solution in the end.” DM168