The state has learnt hard lessons about Covid-19 theft, but the net is closing on fraudsters 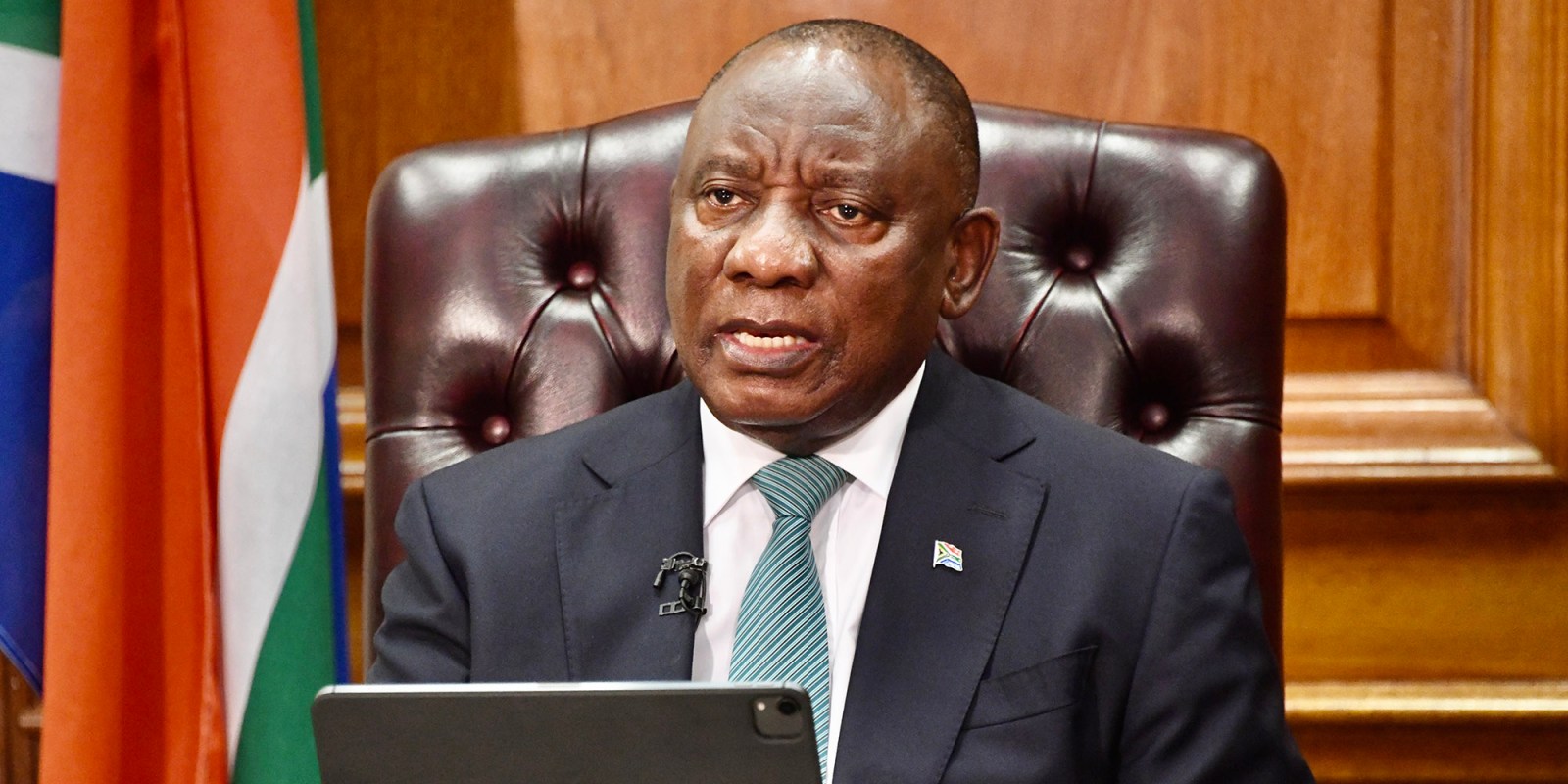 The outstanding effort to catch and prosecute those guilty of disgraceful theft and corruption linked to the pandemic sets the standard in our quest to build an ethical state staffed by incorruptible public servants and elected public representatives.

As a country that has become far too used to hearing stories about corruption, little could have prepared us for seeing, in detail, the lengths to which some among our people have gone to steal at a time when our nation is facing the worst health emergency in modern times.

The report released last week by the Special Investigating Unit (SIU) into procurement during the coronavirus state of disaster makes for disturbing reading. At the same time it provides encouragement that unlawful deeds are being uncovered and action is being taken against those who are responsible.

What is most disturbing is that this was not simply a matter of negligence or poor oversight. There was wilful intent to defraud.

As scores of people became ill and many were dying, some people saw an opportunity to cash in. They purposefully set out to steal millions in public money, misuse state property and divert resources meant for the South African people into personal pockets.

Individuals and entities with no experience in the manufacture, supply of distribution of critical medical supplies hastily set up companies. In some cases they were registered on national databases and received purchase orders. In others they weren’t even registered but profited nonetheless. This includes entities operating as a car wash and a shisa nyama.

Suppliers used different front companies to obtain multiple contracts from the same department. Personal protective equipment (PPE) and other supplies were procured at inflated prices, in some cases at mark-ups exceeding 400%. Some products did not meet the necessary specifications.

When investigations started, some companies did not have paper trails to substantiate their procurement. Some officials refused to comply or claimed they were “only following instructions” from their superiors. Documents were destroyed.

The diversion of resources meant for public benefit came at a direct cost to people’s health and lives.

That is why all involved in wrongdoing will be dealt with harshly and appropriately. They will not get to enjoy their ill-gotten gains, as steps have been taken to recover stolen money, including the freezing of bank accounts.

Contracts found to be unlawful have been cancelled. Government entities have been directed not to make payments to the service providers pending the outcome of investigations and or civil proceedings.

There have been referrals for disciplinary action against implicated officials and a number of these have commenced.

This is a practical demonstration of our determination to deal decisively and swiftly with corruption.

Similar action is being taken against individuals and companies implicated in maladministration and fraud around the Covid-19 Temporary Employment Relief Scheme (TERS). This includes employers who pocketed the benefits owed to their staff, or kept quiet about TERS funds paid to them by mistake.

A number of hard lessons have been learnt in this entire process.

It has taught us that every regulatory, legislative and procedural loophole must be closed to ensure there is no point of entry for those who seek to exploit them.

It is clear that those who have made profits from the Covid-19 disaster, and those who have colluded with government officials, took advantage of the urgency of the moment to disregard National Treasury and provincial treasury instructions. This was especially the case in the earliest days of the pandemic when PPE and other equipment were in short supply.

It has shown the need for a coordinated approach to fighting corruption that brings in several organs of state.

The work of the Fusion Centre, which brings together various government agencies focused on enforcing the law, was particularly valuable in this instance. It has facilitated complex investigations and uncovered the criminal tracks that those who are implicated in wrongdoing sought to cover.

We must remember that not every company that supplied equipment, products and services to the state during the national state of disaster engaged in unlawful conduct. In fact, most contracts were lawful and most of the amounts spent were properly paid and accounted for.

The SIU investigation looked into more than 2,500 PPE contracts. While some investigations are ongoing, in many cases the allegations were found to be without substance and the companies were cleared of wrongdoing.

Unfortunately, the reprehensible conduct of those who do have cases to answer has created the impression that the entire Covid-19 period has been marked by corruption and thievery of state resources.

I would like to assure South Africans that the net is closing on those involved in corrupt acts. This includes not just private companies, but also those in the public service who thought they could collude with outside individuals to sell off resources meant for our people.

The outstanding work of the SIU and other law enforcement bodies has sent the clear message that those guilty of criminal acts will be found and will be prosecuted.

In time to come it will be remembered that the action we took in this instance set the standard in our quest to build an ethical state staffed by incorruptible public servants and elected public representatives.

Our nation’s experience in the procurement of essential supplies and services during the national state of disaster is a disgraceful chapter that must be firmly closed.

This experience has shown that, as a state and as a society, we have both the will and the means to act decisively against theft, fraud and corruption. DM