Telkom dials up mobile earnings as fixed-line use drops 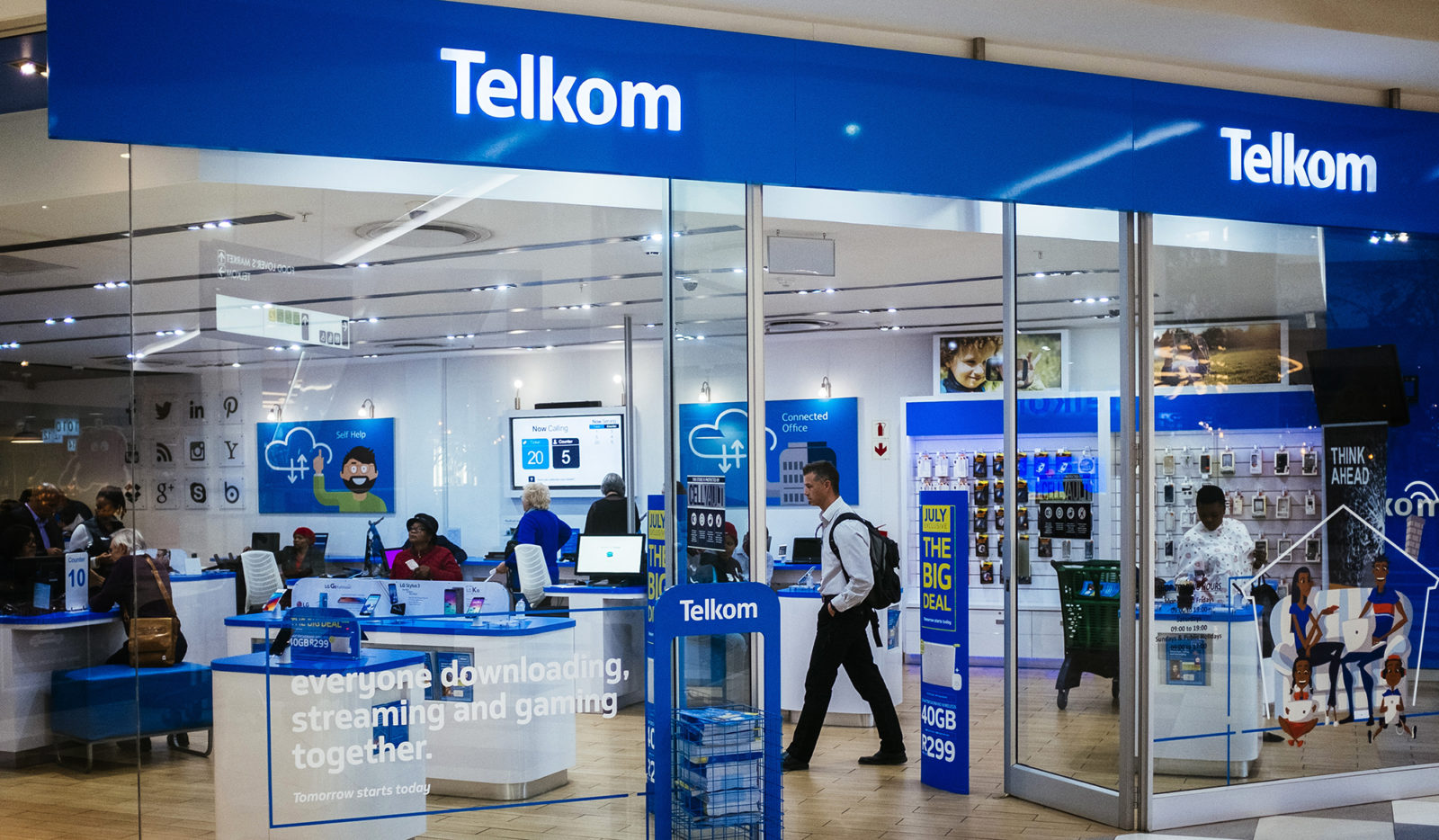 Telkom appears to have pulled a rabbit out the hat as it continues to grow its mobile business faster than its fixed-line operations shrink. The question is: Can it keep this up?

Telkom, the former – and still partly government owned – parastatal continued a four-day winning streak on the JSE after reporting flat revenue for the nine months to end-December and a decent increase in EBITDA – that pesky acronym that boils down to something akin to operating profit. Monday’s 12% rise in its share price to R41.44 took gains since last Wednesday to 27%.

What appears to have impressed the market is the strong growth in mobile customers and even stronger growth in the revenue it made from them as the average spend per user also rose.

CEO Sipho Maseko says the group’s decision to invest in infrastructure ahead of demand meant it was perfectly positioned last year when demand for broadband services surged after South Africans were confined to their homes during the initial stages of the Covid-19 lockdown. With many still working, entertaining and studying from home, that demand has remained.

“These results also reflect the success of our financial strategic objectives, which include building financial resilience through sustainable cost management, cash preservation and disciplined capital allocation as we weather the impact of Covid-19 in our businesses,” says Maseko.

While Covid-19 helped accelerate growth in mobile service revenue, the group’s fixed-line business certainly hasn’t benefited from the pandemic, with business usage in particular drying up. BCX, the old Business Connexion business it acquired in 2015, has also suffered as businesses cut back on their ICT (information and communications technology) spending due to the strained economy and ongoing uncertainty.

For the nine months up to the end of December, Telkom’s total revenue was up just 0.9% to R32.4-billion as the 41% increase in mobile service revenue made up for a 26% decline in fixed voice and interconnection revenue. Its active subscriber base jumped by 36% to 14.9-million and the average revenue per customer increased by 24% to R108. Most of the growth came from the prepaid market.

Although BCX had a slightly better third quarter as lockdown restrictions were eased and the economy picked up a little, year-to-date revenue is still down 9%. Fortunately, a big part of its revenue is guaranteed annuity income.

Openserve, the group’s wholesale business unit which provides products and services to other service providers through an open access network, also remained under pressure due to the decline in fixed voice usage, although there was an increased need for data.

Fortunately for Telkom, its Gyro masts and towers operation grew revenue by 6.2%. While it isn’t a big contributor to total revenue, Telkom is looking for investors for the business as it tries to release value that’s trapped in its infrastructure. Doing so will help it rebase its balance sheet and provide funds to reinvest in other areas – like mobile.

The trouble is, how long until its mobile business reaches saturation? While 41% growth in mobile service revenue is impressive, the expansion has slowed since the first half of its financial year when it was up 48%. At the time, it declared it was placed “solidly” as the third-biggest mobile operator in SA behind Vodacom and MTN.

A long way behind

Vodacom earned more in service revenue from its South African customers in the three months to end-December than Telkom made in the entire nine months. So it has a lot of catching up to do. With MTN and Vodacom also aggressively cutting the price of data, under pressure from telecoms regulator Icasa, the environment is becoming more competitive.

Rand Swiss portfolio manager Gary Booysen says low pricing has been key to Telkom winning market share. As its competitors reduce prices, he says, Telkom is likely to find it difficult to compete with established players.

“The declining trend in fixed-line will likely continue, but, as it becomes proportionally less of the overall revenue contribution, the mobile business will need to achieve market share gains to replace the revenue,” says Booysen.

“Telkom may have proven it can aggressively grow mobile subscriber numbers in the past. But to continue it must win customers from the market incumbents. Historically, the company achieved this through pricing rather than service quality. That could easily prove to be unsustainable.”

As with most businesses, Booysen says the key comes down to the execution rather than some grand strategic shift. Maseko has proven himself a capable leader over the last eight years as the business transformed.

“Currently, the value unlocked from the Gyro and Openserve businesses might create some value for shareholders short-term, but the key is still BCX, which currently makes up around 38% of the revenue picture.”

While the recent improvement in Telkom’s share price is naturally welcomed, it only takes it back to its December 2019 levels – and half the price it traded at in mid-2019. To get back there, it may need to continue pulling mobile rabbits out of its hat and get BCX back on track as its legacy business continues to decline. BM/DM