Summer Games the last hurrah for these Olympic supersta...

Summer Games the last hurrah for these Olympic superstars 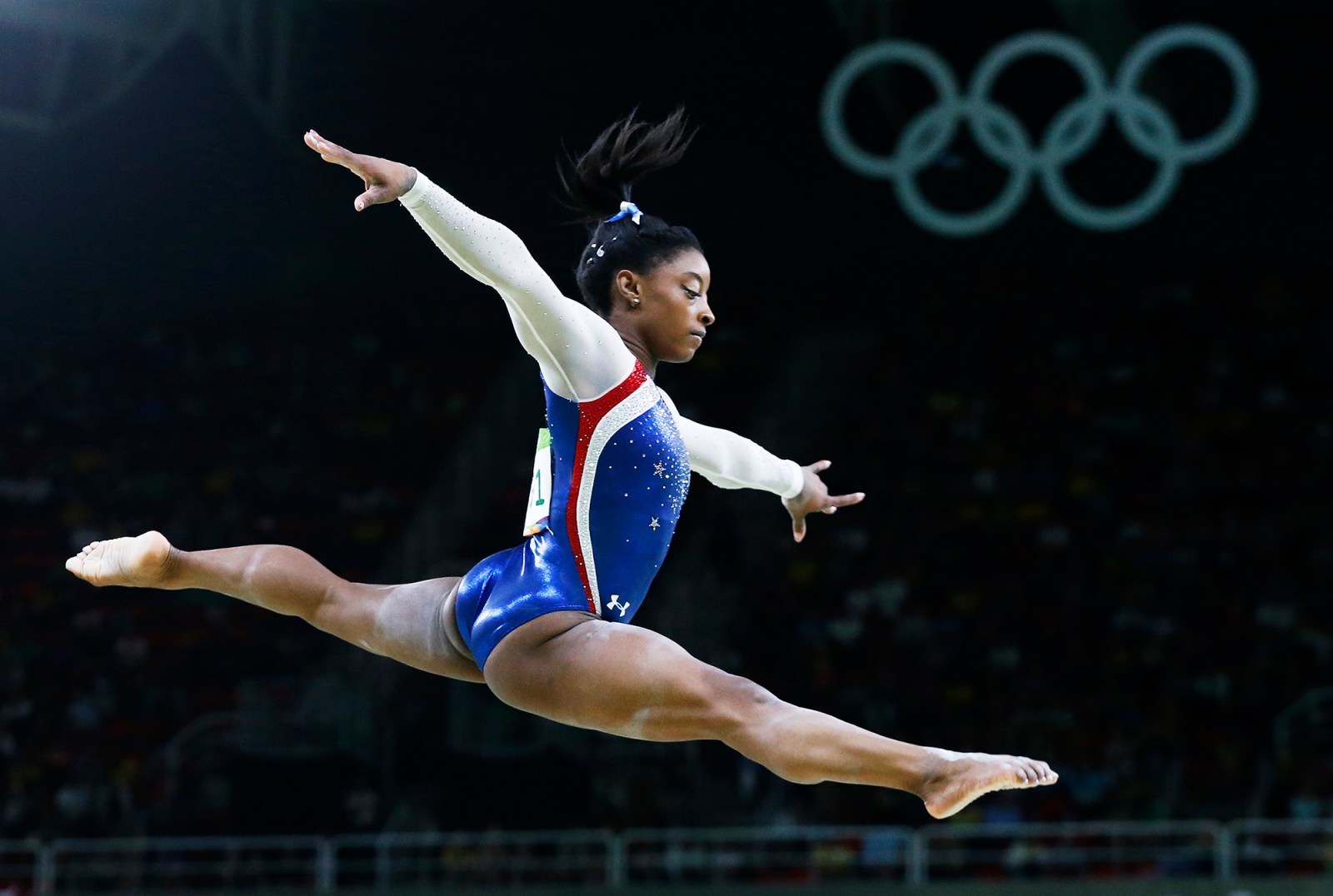 Simone Biles of the US has called the Tokyo Olympics her 'last ride', where she has the potential to break several medal records. (Photo: EPA / TATYANA ZENKOVICH)

Uncertainty around whether the Tokyo Olympics will go ahead in 2021 persists, despite Japan’s insistence that the show will go on no matter what. For some of the world’s brightest sports stars, the Summer Games will be their final opportunity to claim gold.

However, with the globe still under siege from Covid-19, some athletes and the general public in Japan remain sceptical that the Games will go ahead.

A recent spike of infection numbers in Japan has forced some parts of the host country to declare a state of emergency, fuelling uncertainty about the event.

According to Yoshiro Mori, the president of the Tokyo Olympic organising committee, the Summer Games would go ahead as scheduled, no matter what happens.

He made the declaration during a committee meeting earlier this week: “We will hold the Olympics, regardless of how the coronavirus [situation] looks.”

He also said that discussion should focus on how, not whether, the Olympics should happen. “We must consider new ways of hosting the Olympics” as a part of that, he said.

Despite the insistence of the organising committee, it goes without saying that, even if the Olympics proceeds as planned, there will be some athletes who will be uncomfortable with travelling to Tokyo while the situation remains dangerous.

Here, DM168 looks at athletes who are set to compete in their last Olympics but might not be granted that opportunity either because the Games are cancelled or they choose not to participate for health reasons.

Had the Games taken place last year as scheduled, Roger Federer would have missed out because of an injury.

The Swiss tennis ace underwent double knee surgery, which kept him out of action from February 2020 until now.

Speaking to Japanese tennis star Kei Nishikori at the tail-end of last year, Federer said he was glad that the Games had been moved forward by a year as it allowed ample time for recovery.

“Big plan is to be there [Japan] for the Olympics,” Federer said. “You know, this is for me the big one. Maybe selfishly for me it has not been a bad thing that it was actually moved a little, you know, because of the problems I had last year.

“Let’s hope for the best for the Olympic Games coming to Tokyo next year, this is also one of my big goals. I really hope I can come back to Tokyo for that.”

As decorated as Federer is, holding a joint-record 20 men’s Grand Slams, he has never won an Olympics singles gold medal. He came close when he reached the final of the 2012 London Olympics but was vanquished by Scotsman Andy Murray and had to settle for silver.

These Games will be his final chance to add that elusive achievement to his catalogue of successes.

The 23-year-old gymnast has hinted that her body has reached its peak in the demanding sport, and that she would likely call it a day after Tokyo.

Although Biles welcomed the postponement of the Games, for the greater good of the world, she did bemoan how the unprecedented situation had had a negative impact on her preparation.

“A year is a lot for elite athletes,” she said. “It feels more than a year on your body, trust me. Especially gymnastics, the impact we take. It’s your whole entire body, it’s not just your legs or your feet or your arms; we have to make sure your whole body is in check,” Biles told the Associated Press after the announcement of postponement.

Biles indicated that she has no intention of voluntarily pulling out of the Games, which means the only way she will be denied her swansong is if the Games are cancelled altogether: “As long as the Olympics goes on still at this point, I don’t care how they do it. If we have to do Zoom meetings from in-home gyms, I don’t care.”

Widely considered as one of the best track athletes of all time, Shelly-Ann Fraser-Pryce has already made it clear that these Games will be her last. She declared that she will call time on her esteemed career in 2022 after the World Athletics Championships.

Despite being 34 years old, Fraser-Pryce is still as competitive as ever. She blew past her competition in the 2019 World Championships to claim her fourth world title, and her first since becoming a mother. “Yes, I’m 34, but if I can come back from having my son and be able to stand on the podium, my age is not going to stop me,” she told the BBC.

“I’m still going to work hard. I’m still going to be committed and I’m grateful for the years of experience I’ve had. I’m probably older than most of the women in the race but so what? I’m just focusing on getting the job done and being happy.”

Veteran US women’s national team (USWNT) forwards Megan Rapinoe and Carli Lloyd could also miss out on the Games. At 35 and 38 years respectively, the duo represent a yesteryear generation for one of the most successful teams in sports history.

However, they will be hoping to be granted one last shot by USWNT coach Vlatko Andonovski, who is trying to build a new-look team as the likes of Rapinoe and Lloyd approach the twilight of their careers.

The duo was part of the team that won a gold medal for the US in 2012, the fourth overall for the women’s team. In 2016, they crashed out in the quarterfinals, marking the first time the US had failed to reach the Olympic final since women’s football was introduced in 1996.

Now the pair will be eyeing one last hurrah. But their spot in the team is far from guaranteed. Andonovski can only take a party of 18 players, and the two stars were not active for large chunks of 2020 – Lloyd through injury and Rapinoe through choosing to rest. They will have the next few months to convince him to go for experience over youth, and will undoubtedly be disappointed if the Games are called off or they are not picked. DM168