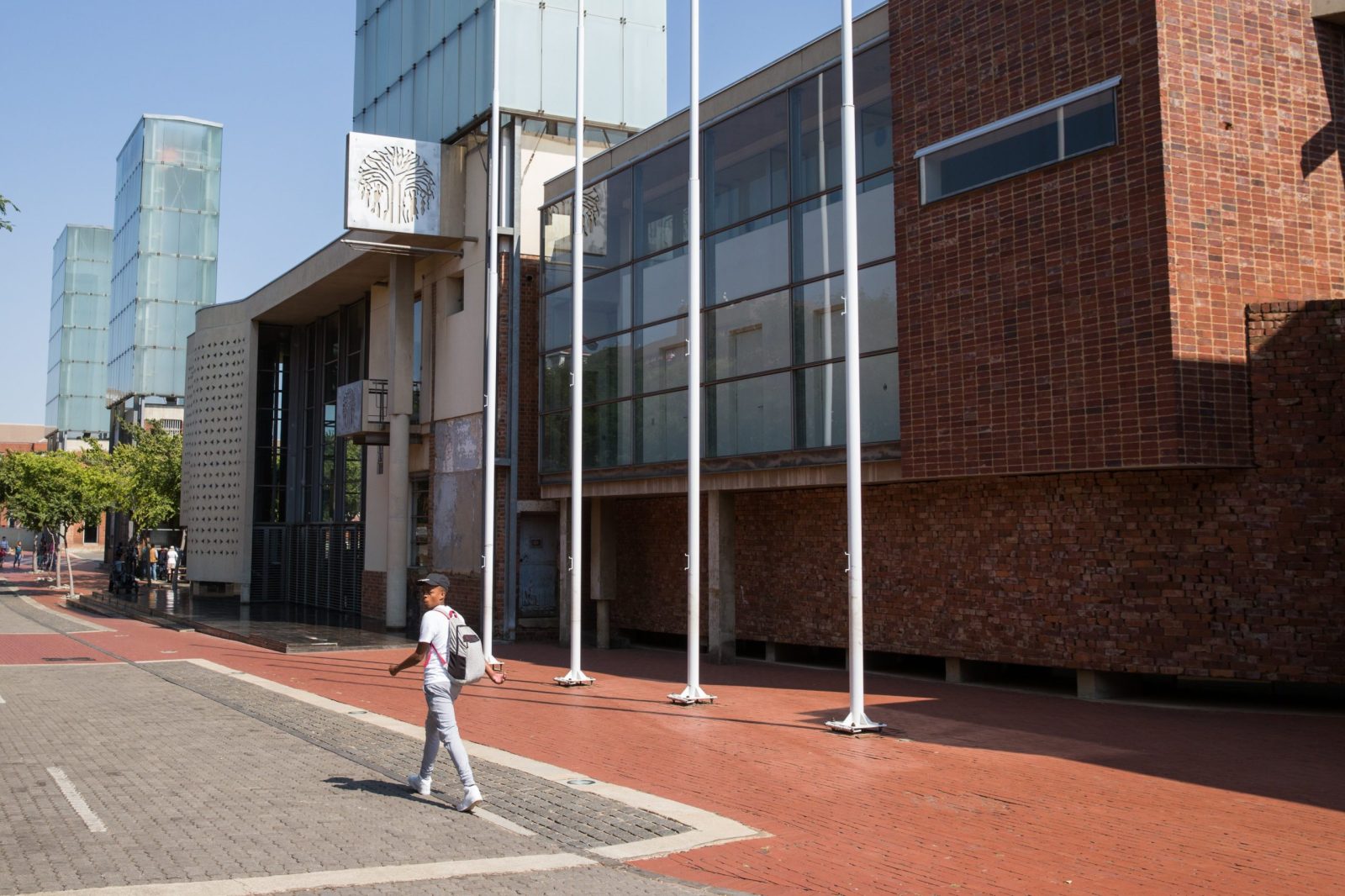 The Constitutional Court is to hear the case of Ms K, who argues that police failed to investigate properly when she was repeatedly raped in 2010. (Archive photo: Ashraf Hendricks)

The Constitutional Court is to determine whether the police can be held liable for damages for sloppy investigations, particularly in cases of sexual and gender-based violence.

The matter to be heard on Tuesday is that of Ms K who was abducted while walking on Kings Beach, Port Elizabeth and raped repeatedly in the sand dunes in December 2010. At the heart of Ms K’s complaint was that the police had been alerted that she was missing and her car was in the nearby parking lot. During her ordeal, the police helicopter was flying nearby and a detective with a dog was about 20 metres away.

However, police called off the search in the early hours of the morning and the rapes continued until she managed to escape at 6am.

The police then failed to investigate the matter properly, she argued and did not question homeless people living in the dunes, nor take down their details before they were forced to move by the local authority.

The police also failed to view the full CCTV footage available, which showed a potential suspect in the area and had only done so in February the following year. And it took eight years before they sent a piece of evidence, found at the crime scene, for DNA testing.

Ms K won her damages case in the Port Elizabeth High Court, with a ruling that the police were negligent.

But the Supreme Court of Appeal (SCA) overturned this decision. The full bench was in agreement that to impose liability in this matter “would open the doors for civil litigation in every case where it was alleged there had been negligence in any search for a victim or investigation, even if only to a slight degree”.

The court said the police had mobilised all available resources and these steps were “reasonable”. While there might have been omissions in the police investigation — including a failure to question bush dwellers in and around the beach “with any sense of urgency”, this did not prove “wrongfulness” which was an essential element in a liability claim.

The issues of wrongfulness will be the main focus of argument before the Constitutional Court. The Minister of Police relies heavily on the “floodgates of liability” reasoning by the SCA in opposing the appeal. But lawyers for Ms K, in written argument, argue that the facts show that SAPS were “grossly negligent” in discharging their Constitutional duties, particularly in a matter involving sexual violence.

“There is no evidence that if the minister is held liable here, that would prejudice the capacity of SAPS to carry out investigations or searches in future, in relation to crimes of gender violence. It is illogical.”

“Rather than impede the efficient functioning of SAPS, recognising that its conduct was wrongful would only enhance its functioning. If not held liable here, that would mean that the applicant, and others similarly situated, are left without any way of holding SAPS accountable for its failure to comply with its duties.”

“This would render the duty to prevent and to investigate crimes of gender-based violence against women, meaningless, and the rights of women to be free from gender violence, hollow,” they argue.

They say liability in this matter does not mean that all and sundry can make claims against the SAPS. “Every litigant must prove the requirements for delict, including negligence, causation and harm.”

The Centre for Applied Legal Studies (CALS), admitted as a friend of the court, argues in its written submissions, the importance of a victim-centred approach to cases of gender-based violence. The Centre says victims suffer secondary trauma if their cases are not investigated properly and the lack of professional, considerate and diligent policing is one of the most often cited reasons why sexual offences are under-reported. DM