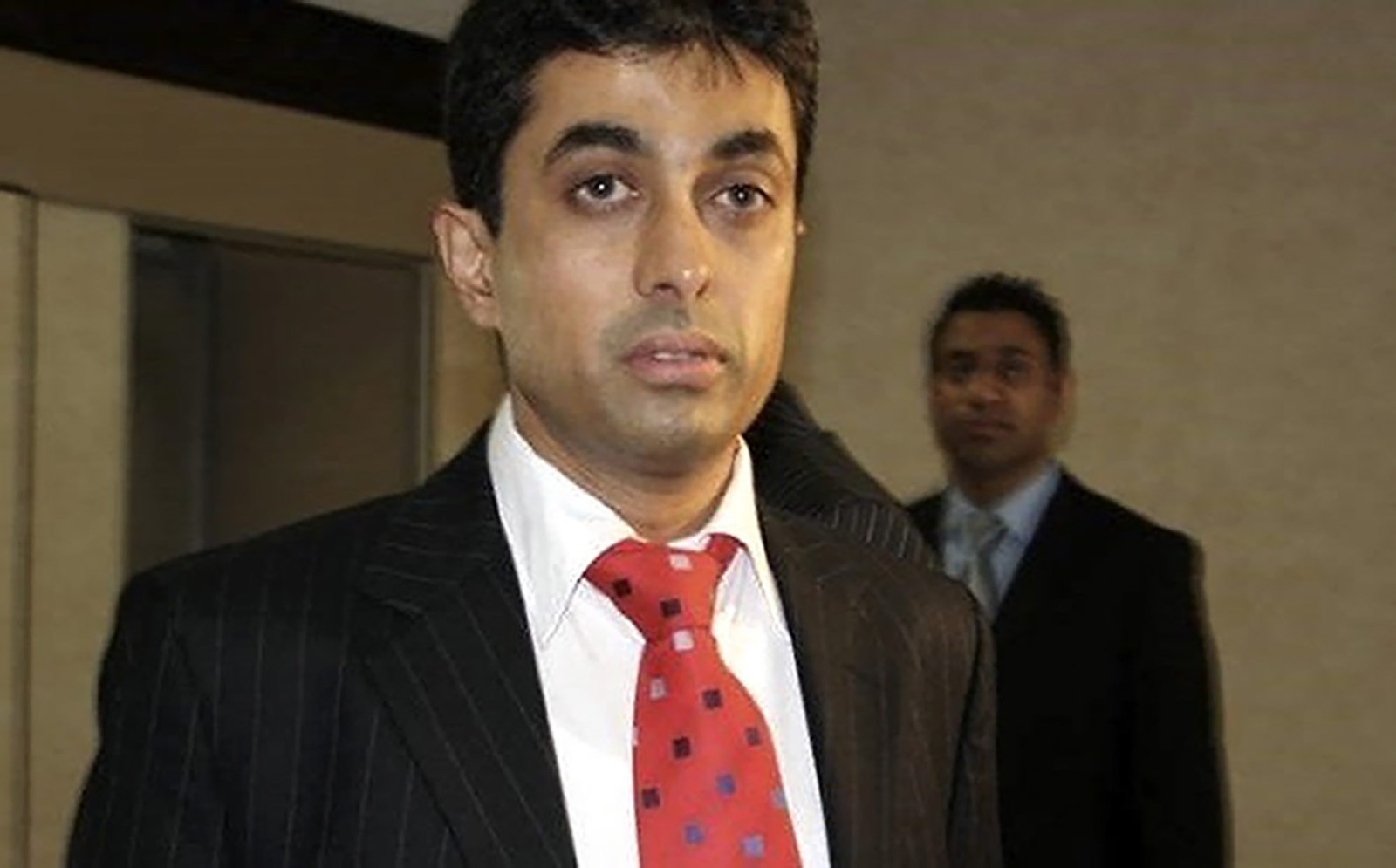 The defrauding of the South African Police Service of around R60-million through illegally awarded contracts during the FIFA 2010 Soccer World Cup was a family affair involving politically connected Umhlanga businessman Thoshan Panday, according to an amended indictment submitted by the National Prosecuting Authority.

Thoshan Panday’s mother, Arvenda Panday, 69, his wife Privisha Panday, (née  Summerjeeth), 45, his brother-in-law Seevesh Maharaj Ishwarkumar, Panday’s sister and wife to Seevesh, Kajal Ishwarkumar, 37 and Thoshan’s then assistant Tasleem Rahimna, 35, are expected to appear in the Durban Magistrate’s Court on 7 May to be officially served with the state’s over 200-page indictment and have their names added to the court roll.

From there, the matter is expected be transferred to the Durban High Court, where all five of the additional accused are expected to stand trial alongside those initially charged in the matter: former police colonel Navin Madhoe, 51, Madhoe’s then subordinate, former captain Ashwin Narainpershad, 52, retired KwaZulu-Natal police commissioner Mmamonnye Ngobeni, 52, and 48-year-old Thoshan Panday.

NPA boss Shamila Batohi has signed a racketeering certificate pertaining to all of the accused.

The charges against the family were initially reported by DM168 in January. However, the formal confirmation in the amended indictment, and alluded to in court, put an end to the notion that the charges against Panday’s mother, wife, sister and brother-in-law were being used to apply pressure on Panday to admit culpability.

The accused were due to appear on Monday, 8 February, in the Durban High Court after having had their case postponed in December, but only the legal representatives for the initial accused appeared briefly before KwaZulu-Natal Judge President Achmat Jappie.

Proceedings lasted for just under five minutes, the result of a directive issued by Jappie on 11 January regarding all court sittings during the country’s Covid-19 second wave.

The matter was then set down for 21 May, when the additional accused are also expected to appear in the high court after being processed at the lower court. This will include having their bail amounts and conditions set.

Madhoe, Narainspershad, Ngobeni and Panday are all out on bail.

A new addition to the defence is advocate Paul Jorgensen, who told the court he was representing Narainpershad.

Jorgensen has also been representing top KZN ANC member Mike Mabuyakhulu in a graft case relating to a multi-million rand jazz festival that never took place, although payment was made to various suppliers.

Howse told the court that he would also be appearing for “accused five to nine” (the additional accused – Panday’s family members and his former assistant).

He also told Jappie that although he “did not want to speak on their behalf”, he believed “a challenge was looming” from Madhoe and Ngobeni at their next appearance.

The prospect of a “challenge” has been raised by Maniklall and Howse on several occasions in the past.

“Jimmy (Howse) is only authorised to speak on behalf of his clients,” Maniklall told Daily Maverick when he was contacted following proceedings.

“It’s been said from the outset. We only got the amended indictment this morning, and we will use that [for our challenge].”

Prosecutor Talita Louw and Dorian Paver appeared for the state, with Paver confirming to Jappie that he would be leading the case, assisted by Louw.

Paver said that Madhoe, Narainpershad, Ngobeni and Thoshan Panday had been warned to appear on Monday, but “I understand that my learned friend Mr Howse had some discussion with my lord about the advisability of that, and the arrangement [now] is that they will obviously honour their bail conditions and be here on the date that their counsel advises them.”

According to the indictment, the accused colluded during the period leading up to and shortly after the Soccer World Cup to benefit from illegally awarded contracts for, among other things, temporary police accommodation that amounts to about R60-million.

The insider assistance allegedly came via Madhoe and Narainpershad, who were both based in provincial SAPS procurement at the time. Ngobeni is alleged to have tried to scupper investigations into the matter, which were being undertaken by then KZN Hawks head, Johan Booysen.

During a meeting to which Panday had been invited, Ngobeni is alleged to have ordered Booysen to stop the investigation. Madhoe had also tried to bribe Booysen with over R1-million in cash – allegedly provided by Panday – to stop the probe into the contracts involving Panday’s companies, which were run by his family members, but which he essentially controlled.

The case was thrown out of court in 2014 by the then head of provincial prosecutions, Moipone Noko, for “lack of evidence”. That decision was overturned in 2016.

According to the indictment, Panday is facing 273 counts on charges that include racketeering, fraud and corruption, and money laundering.