In South Africa, you might be put to death for almost any crime 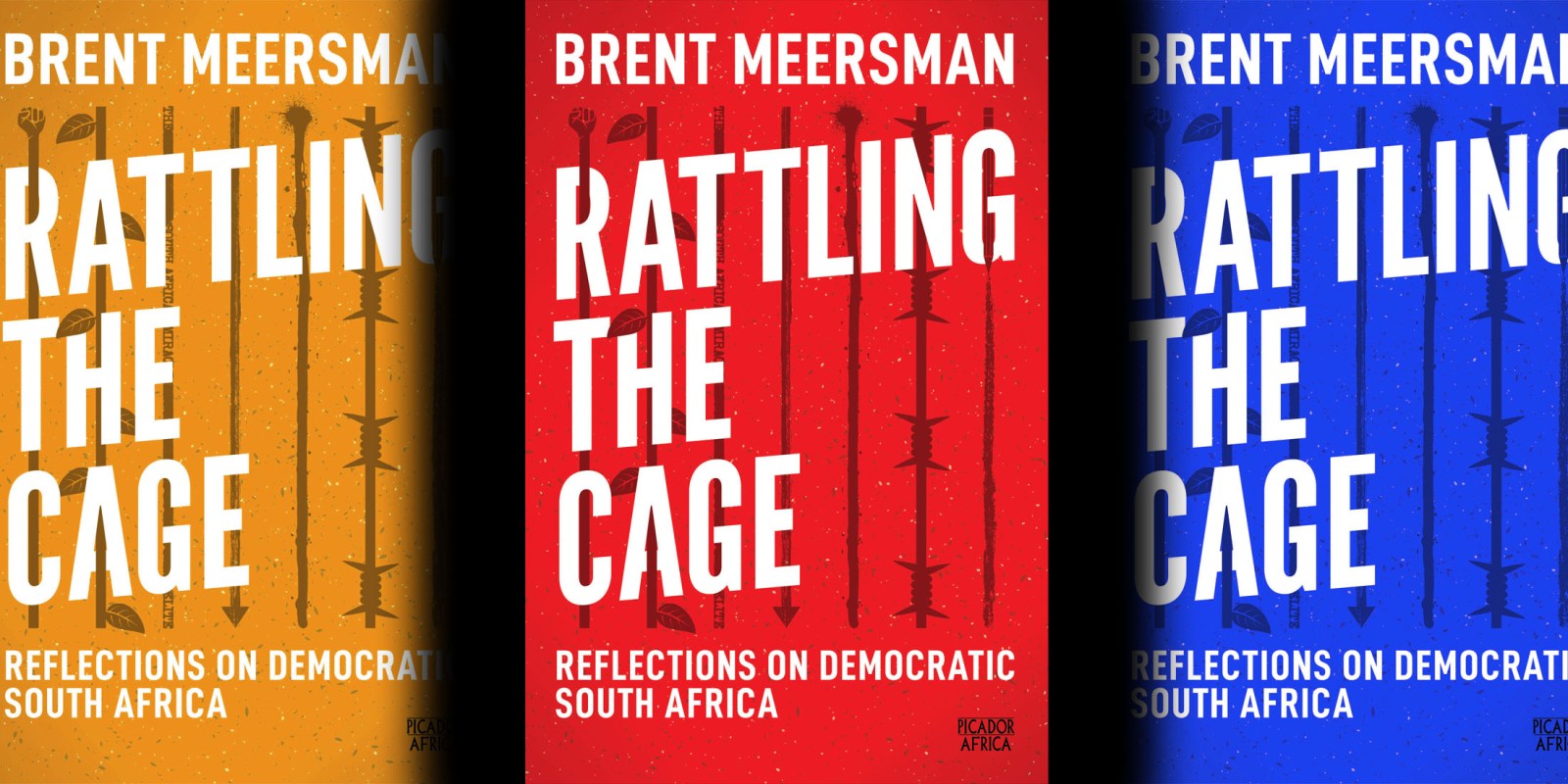 'Rattling The Cage: Reflections on Democratic South Africa' is a wide-ranging set of essays covering the economic, political and social transition of the country since 1994, and addressing issues such as free speech, immigration, ‘service delivery’ protests, Fees Must Fall, State Capture and the climate crisis. This is an excerpt from the chapter: ‘South Africa has the death penalty for almost any crime.’

Many people across the globe recoil at the idea of implementing shariah (law). When a certain South African politician at the dawn of democracy suggested the country adopt shariah, he was lampooned so badly that he struggled to be taken seriously ever again.

Let’s just say, whether rightly or wrongly understood, shariah has an image problem in the West, especially for its severe punishments for moral crimes. Crimes that get the death penalty include adultery, blasphemy, sodomy and apostasy.

But on the ground in many parts of South Africa, such is the dysfunction of the police force that you may well get away with murder but you might be put to death for stealing a television set or marrying a foreign national.

Large sections of the population living in the big city townships are terrorised by criminals daily. Many townships have no-go zones where police will not patrol, not even in response to emergency calls for help. The murder rate is five times the global average; for the murder of police officers it is even higher. People living on farms and in remote rural areas also find themselves beyond the reach of law and order.

In 2015 GroundUp reported on the small, remote town of Busila near Gatyana (Willowvale) in the Eastern Cape, where residents would run for cover if they spotted an unfamiliar vehicle even entering their town. People’s windows were shot out and their houses set alight by marauding bandits. A number of people had been killed. Residents said it took the police five hours to respond to their calls for help.

Across the nation, various communities have agitated, petitioned, marched and downright begged for better policing for two decades. Yet while demanding more policing, the populace is ambivalent about the police. Policing only works when it is with the consent of the policed, but since the police have never recovered from discrediting themselves during apartheid and remain brutal, riddled with corruption, and unpopular for enforcing impoverishing laws, consent is often withheld, until some bigger evil – like gangsterism or tik – looms.

Communities have burned drug dealers and the drugs they find, saying they fear the drugs will soon be back in circulation if they are handed over to the police

Vigilantism is only adding to the murder rates. Prior to the Khayelitsha Commission, there was a spate of mob justice incidents with over a dozen people essentially tortured to death by beating or necklaced, an execution about as brutal as anything the ISIS caliphate came up with.

Among the murdered were people accused of relatively minor crimes, as petty as stealing a mobile phone.

Communities have burned drug dealers and the drugs they find, saying they fear the drugs will soon be back in circulation if they are handed over to the police, and the drug seller will also be back on the streets in a matter of days owing to either corruption or the police bungling the case.

The same is true for guns. The biggest gun suppliers to gangsters on the Cape Flats were in fact found to be corrupt police officers. When hundreds, if not thousands, of guns were about to be taken out of circulation by honest police work, the investigation was closed down and the investigators were demoted as a coincidental though direct consequence of President Zuma’s political machinations.

Vigilantism doesn’t stop with the community. Police brutality has been on the rise: more than 200 people die every year as a result of police action, three-quarters of them while in police custody. In the first three days of the Covid-19 lockdown police killed three people while enforcing the regulations; the virus at that point had killed fewer.

Minister Cele gave a hectoring speech as if ordinary citizens were the enemy, and the military were instructed “to find, fix and neutralise non-compliers”. In my opinion, military and police personnel should have been wearing white coats and red-cross armbands during the lockdown to remind them that they were there to help and were meant to save lives, not turn the country into a police state.

A policeman in South Africa in 2013 was twice as likely to kill someone as his counterpart in the trigger-happy US; on the other hand, a police officer in South Africa is four or five times more likely to be killed than his counterpart in the US. More than 80 police officers are murdered a year; others shoot themselves and sometimes their family or intimate partners first.

Despite the outcry over several cases of police brutality, such as the killing of Mido Macia, a Mozambican man who was dragged to death after being handcuffed to the back of a police van, or the shooting of activist Andries Tatane during a protest for socio-economic rights, the public generally seems to condone violent police action when it happens to other people.

During violent protests stemming from the allocation of fishing quotas in Hangberg in Hout Bay, Cape Town, four people lost their eyes as a result of disproportionate responses from the police. As with the use of Tasers by police in the US, rubber bullets can do terrible damage, but because officers regard them as non-lethal, police fire away without the necessary restraint. Fisherman Delon Egypt lost one eye and still lives with a rubber bullet lodged in his head. A 14-year-old boy, Ona Dubula, was filmed cowering behind a wooden table, posing no threat. He was shot at close range by police. Two bullets lodged in his mouth; two cracked his ribs. A bullet that made a hole in his tongue had to be removed through surgery.

The behaviour of the police immediately after the event was as callous as the shooting. They manhandled the injured boy while he was spitting up blood in front of them, as if they were scared he might run away, and they failed to call for medical help.

But there is not much sympathy for protesters among the public or the mainstream media, and at times the protesters use deadly methods themselves, throwing rocks and Molotov cocktails at police vehicles.

However, those actions did not justify a police officer shooting Ona, a small, unarmed child, at close to point-blank range.

When three officers were caught on camera executing in cold blood a wounded and disarmed suspect, there was initially disgust and outrage at the summary justice meted out by the police, but feelings turned to sympathy and support for the officers when it was revealed that the suspect had fired at them. An active policeman, calling in anonymously to a radio talk show, told listeners he would have done the same, and that he didn’t give a fig (he used a different word) for “democracy” or “the Constitution”.

It is this mentality and widespread disrespect for the law and disregard for life among our brutal and brutalised police that led to the Marikana massacre. DM

Rattling the Cage is published by Picador PanMacmillan. Meersman is co-editor of GroundUp. This is his eighth book.