District Six Museum raises more than R1m in donations i... 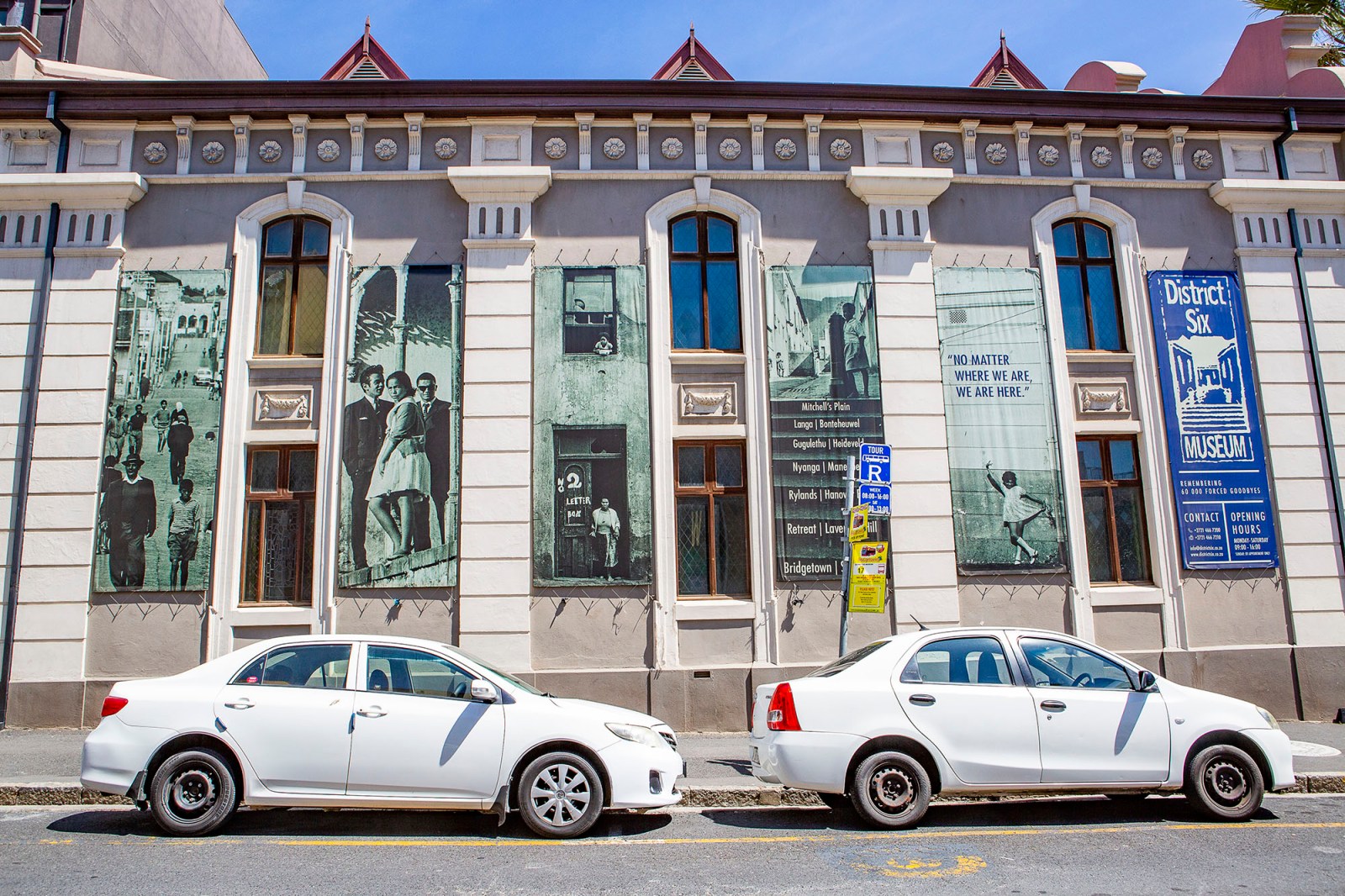 The Love Letters campaign of the District Six Museum has raised more than R1-million in funding to assist the cash-strapped museum. But it’s more than just a financial injection, it is about providing a space for others to heal and learn, especially during the Covid-19 pandemic.

The Love Letters campaign of the District Six Museum in Cape Town has raised R1.1-million to date. The director of the small independent museum, Chrischene Julius, said while the museum was slowly starting to recoup and adapt to a new Covid-19 reality, the museum was missing visitors and former residents.

In September 2020 the museum started its Love Letters campaign to ask for financial support from the public as it was facing financial difficulties, worsened by the Covid-19 pandemic. The Love Letters campaign was named after the eviction notices – “love letters” – that the apartheid regime sent to residents of the multicultural and multiracial community in the inner city of Cape Town.

Read in Daily Maverick: The future of the iconic District Six Museum hangs in the balance – yet another Covid-19 casualty

Julius told Daily Maverick the campaign had raised R1.1-million, which she described as “quite amazing”. Donors were giving R50, R100 and one donor even gave the museum R200,000. One of their bigger funders gave them a grant for operational costs for nine months. The museum has also had support from the Western Cape Department of Cultural Affairs and Sport, as well as the National Arts Council for a wage subsidy.

“So I think the museum is definitely in a much, much more positive space than it was at the beginning of last September,” Julius said.

While the museum was starting to recover and the cash injection has lifted a few burdens, now was the time to think about how to get back some of the museum’s programmes with former residents.

“We miss our ex-residents,” said Julius. The museum has not seen that many visitors – on average in the past the museum would see up to 250 people walk through the doors daily, but now, Julius said, there would sometimes be only five people coming through on a daily basis.

Julius said there has been some business, like small families and others coming into the museums for photoshoots. An art auction is planned for later this year to raise funds.

“So, we do miss the hustle and bustle of people, we miss storytellers,” she said. The museum is planning to reopen programmes for former residents, including reaching out into communities from which residents were forcibly removed. Through the help of the Telkom Foundation, the museum is planning on taking some of its oral history projects into areas such as Mitchells Plain – all dependent on Covid-19 protocols and vaccination efforts.

But it hasn’t all been good news. One of the former residents and museum storytellers, Ruth Jeftha, who participated in the museum’s programmes, died on New Year’s Eve from Covid-19 complications. Julius said this was a shock – “you expect to see them in the new year”. Julius said some former residents have had Covid-19, but “luckily, largely, they’ve recovered”.

She said the museum is keeping in touch with residents, staff and storytelling. The first meeting of one of the programmes – the Seven Steps – is going to be about reconnecting with people during Covid-19.

“Usually those gatherings are educational, we have outings, we have workshops, but I think for us what’s really important is that we actually just check in with each other right now about what the impact of Covid has been on people,” she said. This is due to happen in March.

“We need a moment to talk about that, and also, I think, collectively just mourn the people that we’ve lost,” she told Daily Maverick.

This week is solemn for the District Six community. Every year, the community remembers 11 February as the day District Six was declared a “Whites Only” area under the Group Areas Act of the apartheid regime. Usually, the museum hosts a memorial walk for residents, stretching into sections of the Cape Peninsula University of Technology and Hanover Street, the main street in the old District Six.

This year, the museum is still planning the walk – but with only two former residents. The walk will be livestreamed on the museum’s social media pages on Thursday 11 February.

About the significance of the remembrance walk, Julius said: “I think we don’t want to have an unbroken ceremony – the tradition… you want to go to the site, we want to be able to sort of mark that moment in Cape Town’s life and Cape Town’s history.”

It’s not the only museum facing financial difficulties. The Liliesleaf Farm Museum in Rivonia, the former secret headquarters of the ANC, SACP and Umkhonto weSizwe, is also struggling financially. DM